A passport is an identity document issued by government of a country to its citizens, certifying the identity and nationality for the purpose of international travel. It is to gain access to cross borders of a country. It is a proof of identity to certify the legal citizenship of passport issued nation.

Japanese passport has ranked top as the strongest passport in the world in terms of travel freedom according to the British consulting company Henley Passport Index.  Japanese citizens has visa-free or on-arrival visa access to most number of 191 countries and territories. But the interesting fact is that only 23% of japan citizens are holding passports. As of the end of 2018, there were almost 30 million valid passports, or just one for every four citizens, so many are not using them at all.

Usually visa is required to enter foreign country. To obtain visa applicant must submit required documents before entering country.  Bus in case of Japanese citizen it is not required in most cases. It can be obtained as visa free or on arrival visa. This special concern is because of Japan’s economic and political stability and it has low criminal rates. Moreover only few people from japan seek refugee status. These status proves Japanese are very safe and thus allowed visa free travel. 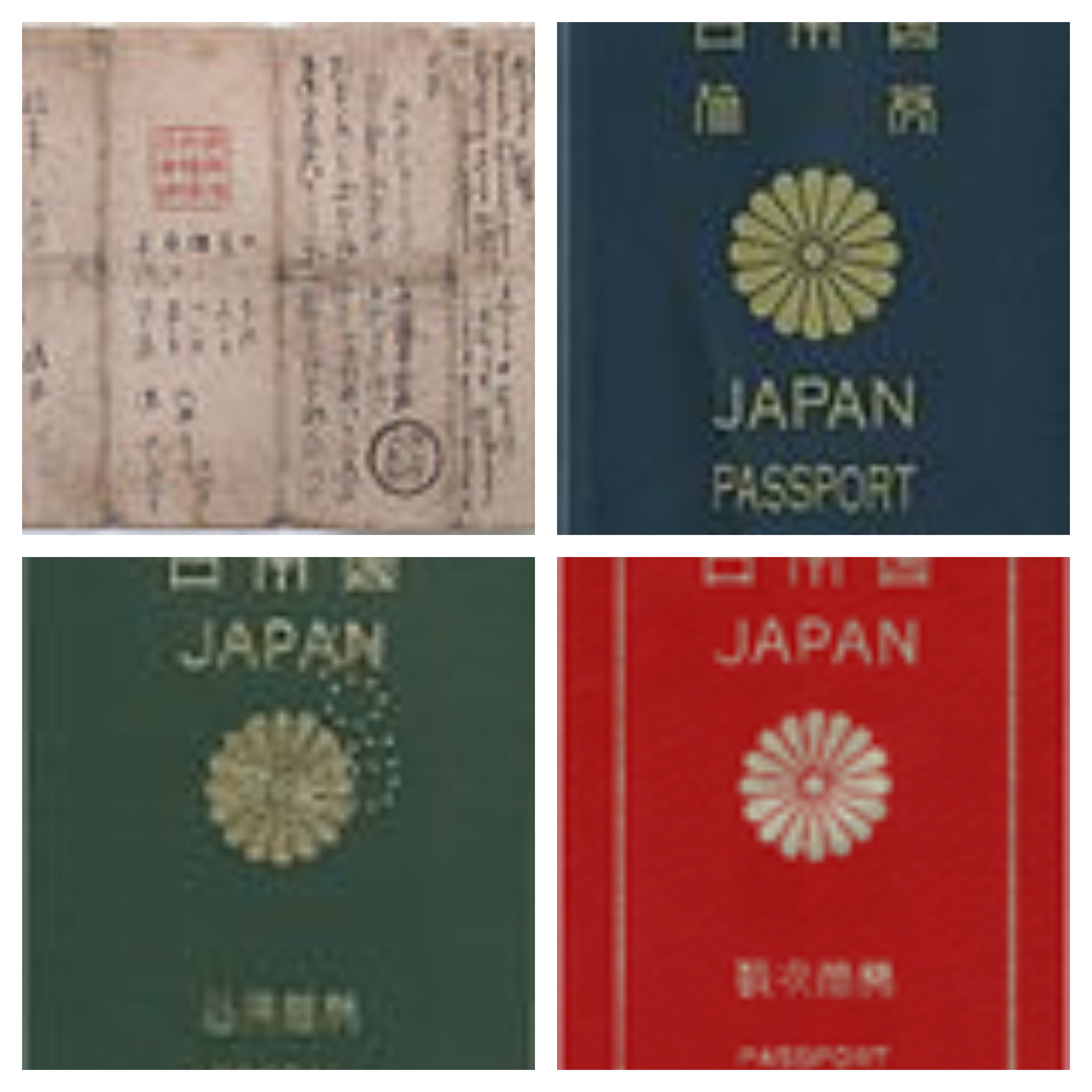 Types of passports:
·         Ordinary passport: It is issued to common Japanese citizens.

·         Official passport: It is issued to members of the National Diet members and public civil servants.

·         Diplomatic passport: It is issued to members of the Imperial Family or royal family and their family members, and high-level government officials. But generally the Emperor and Empress of Japan do not hold a passport.

Japanese passports are entirely printed in both the Japanese and English languages for easy reading. 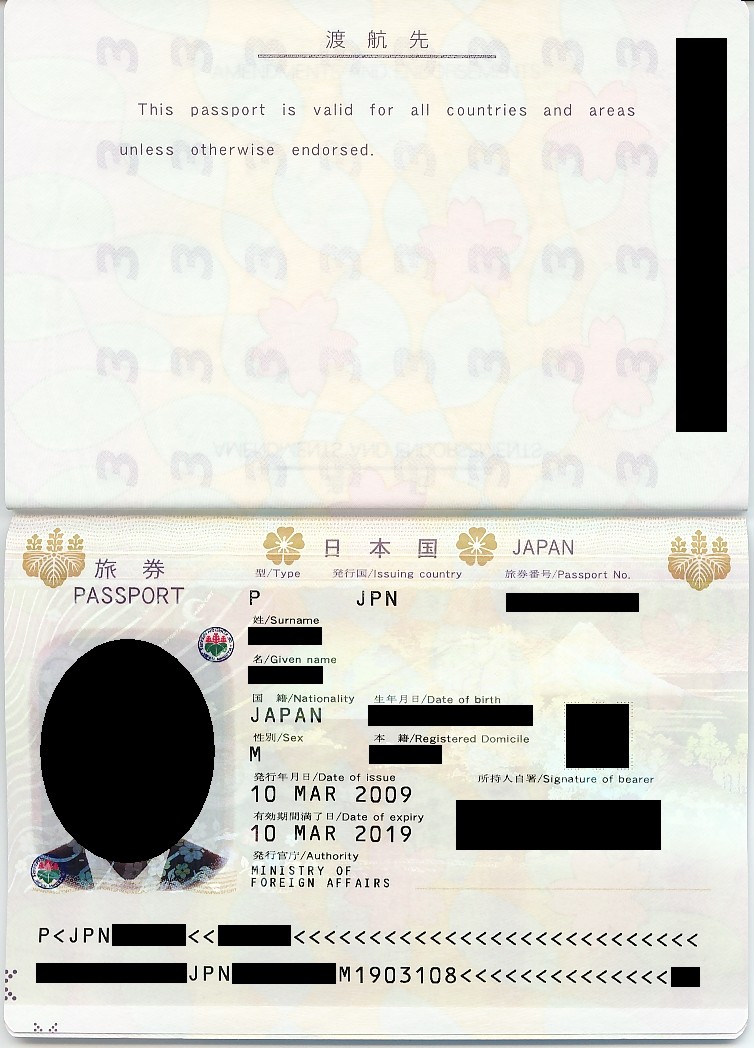 The first page of passport is called as data page. The information on data page are as follows

The data information page ends with the Machine Readable Zone in the current passport.