Agriculture can be defined as the art and science of cultivating the soil, growing crops and raising livestock. It is the way of preparing plant and animal products for people to use and their distribution to markets for sales. It is the systematic practice of using land to grow crops, fruits, vegetables and rearing and management of livestock. Historically, Japan was mostly of agricultural society, but due to the remarkably rapid growth of its economy it has became industrialized society.

History of agriculture in Japan

Agriculture in Japan was an important component of the Japanese economy in the pre-war period. Before the pacific war Japan had only 16% of its cultivation land area and over 45% of households made their living from farming. Japanese cultivated land was mostly dedicated to rice which is the staple food of Japanese. In 1868, Japanese agriculture was practiced as a tenant farming system. Wet rice farming was introduced in Japan around 400 B.C. Agricultural farming began as a way of life in Japan. Rice farming changed life and society in Yayoi era of Japan .

The Agriculture, Forestry and Fisheries Ministry is the main agriculture organization board. Land reform act after the World War II took land from powerful and large landowners and distributed it among ordinary farmers. This act had made Japan a more equitable society but it also made agriculture much less efficient. Farming and other primary industries make up just 1.5 percent of gross domestic output of the nation. But effective organization by farmers give Japan's rural communities a great political power. 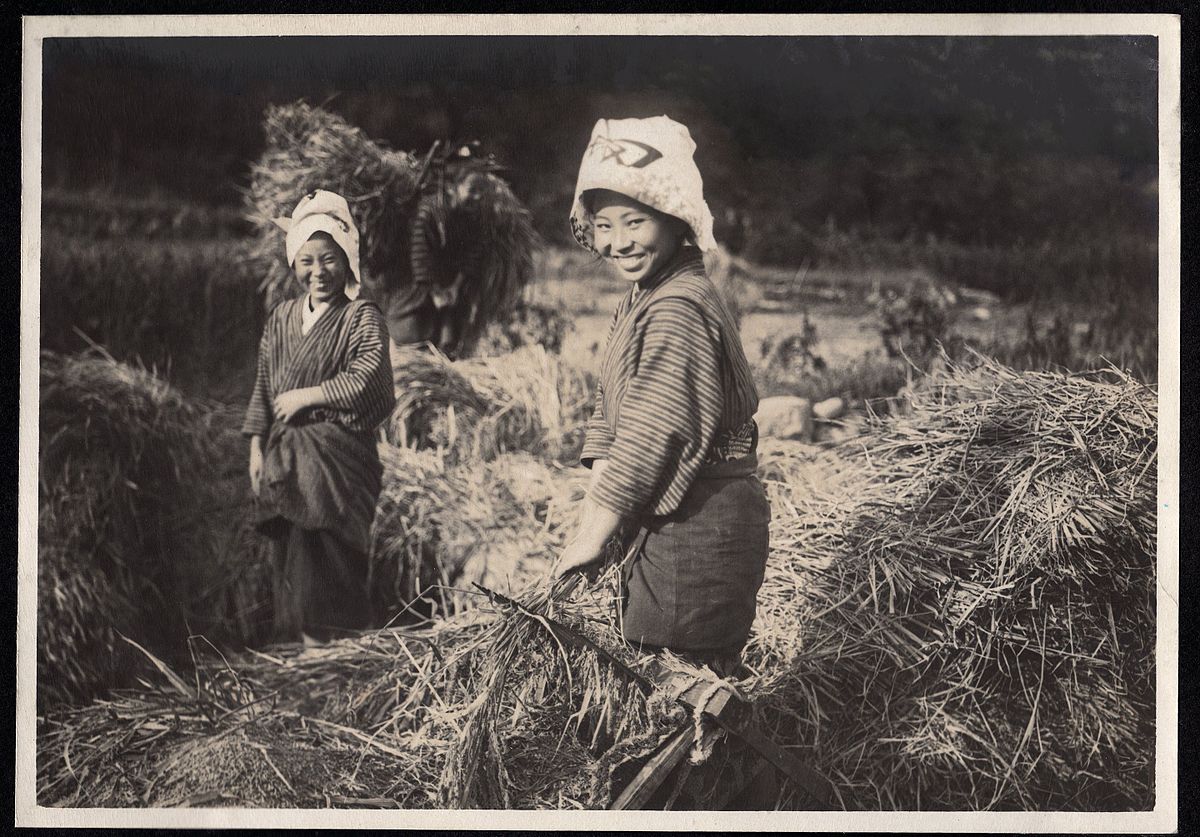 Japan's economic boom that started after the 1950s left farmers far behind in both income and agricultural technology. But they were attracted to the government's food control policy in which high rice prices were guaranteed by government and farmers were encouraged to increase the output of any crops of their own choice by any method. Thus farmers became mass producers of rice, by even turning their own vegetable gardens into rice fields. So that their output enlarged to over 14 million metric tons in the late 1960s, which results of greater cultivated area and increased yield per unit area, owing to improved cultivation techniques.

Agricultural fields in Japan are of two main types:

Non-irrigated fields called hatake which are used mostly used to grow vegetables. I

t is also possible to find some terraced rice fields in Japan. Mostly rice is grown on low-lying alluvial plains and valley bottoms as they are easy to irrigate.

The food items that produced by Japan in sufficient rate domestically are rice, eggs, onions and cucumbers. But Japan relies on imports for most of the wheat and soybeans it consumes.

Japan's food self-sufficiency rate dropped from 78 percent in 1961 to 39 percent in 2006 which is same as now. So that the government wants to raise the rate to 50 percent. The reason is that the amount of land under cultivation in Japan declined from 6.09 million hectares in 1961 to 4.65 million hectares in 2006. An estimated 200,000 hectares of land at any time is idle. Rice production across Japan has fallen 20 percent in the last 10 years. 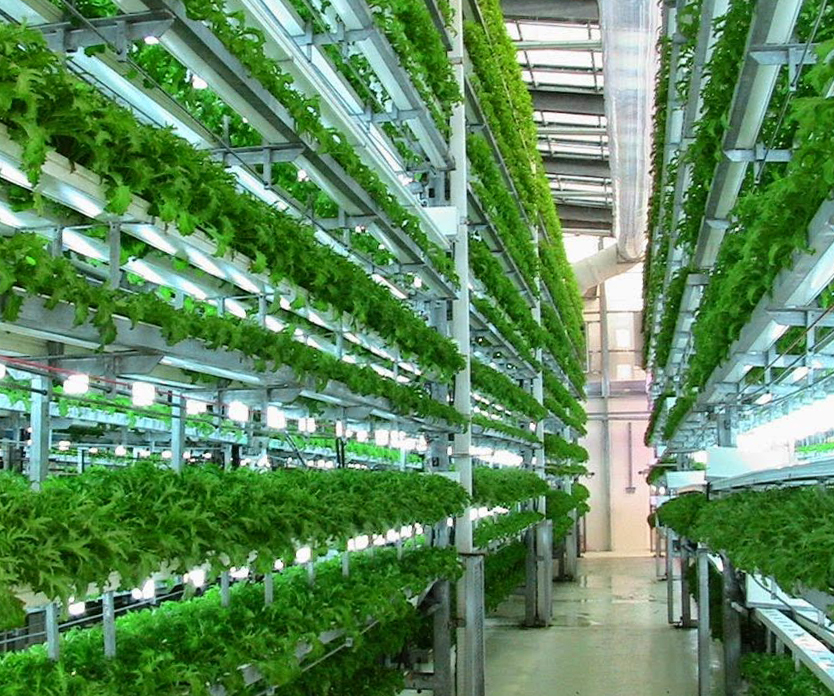 But the fact is that Japan ranks high in timber production across the world. The constant increasing domestic demand for timber made the country to import much of its needs. Round wood production in was about 16.7 million cubic meter. Apart from rice fish is also a food staple for the Japanese. Fishing is one of the most important industries in Japan, both for the domestic and export markets. The Japanese fishing fleet is one of the largest sector in world. The industry is divided into three major categories: offshore, coastal, and deep-sea fishing. Offshore fishing is done by medium-sized boats accounts for one-quarter of the total value of production.