The most expensive and luxury foods of japan

Japan is well known for its rich foods some of the craziest expensive foods you have ever come across are as follows.

The fugu or pufferfish is notorious for its poison, which when consumed can be fatal. Therefore chefs who prepare fugu have to endure years of training and only government certified chiefs can only serve it at restaurants. Since the fugu is poisonous the chef has to make sure by eating before serving to the customers. There are restaurants where you can eat fugu for $100 to $500 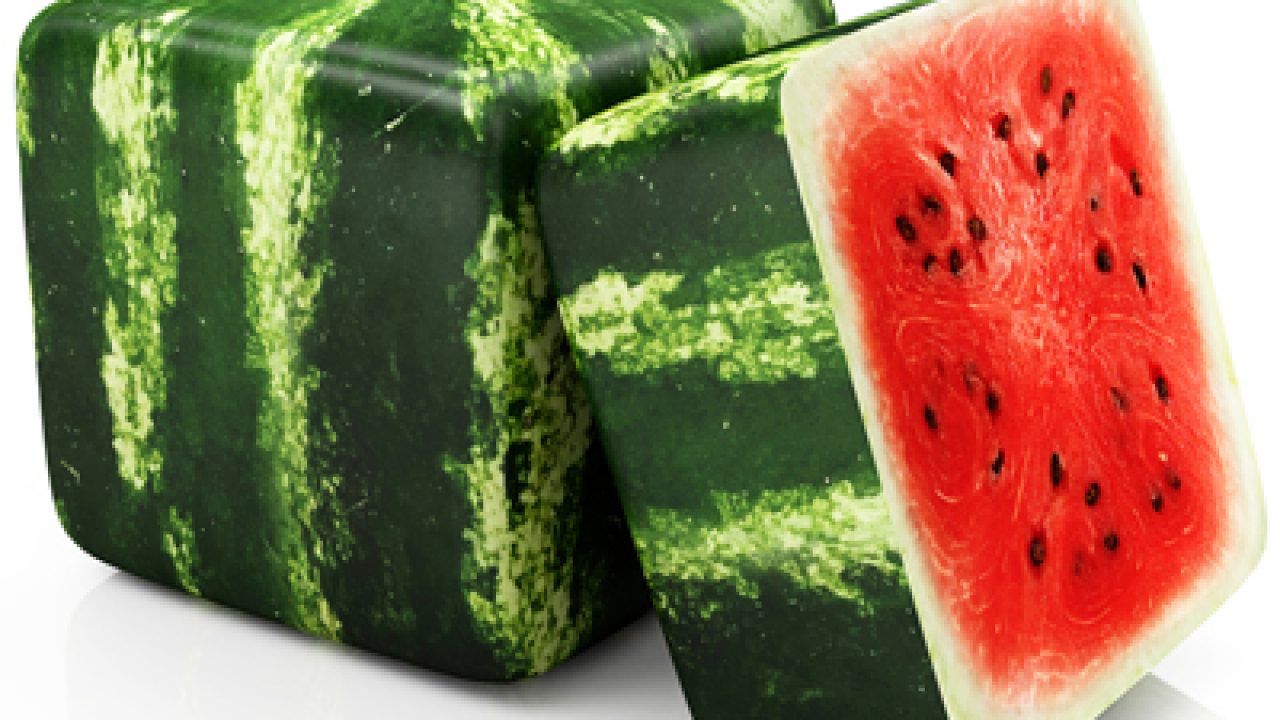 We can also say square watermelon as "Japanese origami" because the Japanese changed the shape of the melon according to there requirement. Due to the place constraint, they changed the size and shape of melon into a square so that it can be fit in the refrigerator easily, due to easily stackable property it can be transported anywhere so comfortably. In Japan the Square Watermelons are a rare type of melons, for achieving the square size they undergo through the process in which melons are kept in square-shaped glass container while they are grown. But there is one drawback of it you will not found the taste and flavour a melon as it is supposed to be despite this quality these melons are one of the expensive fruits in the world. A single watermelon can be priced anywhere between $200-$800 quite expensive right.

These are like jewels hanging from a vine, grown strictly in Ishikawa Prefecture which is known for its warm climate and rich soil of Japan. The premium class of grape must have a red colour, weighs 30 grams each and 700 grams in a bunch, and must have size alike of a ping-pong ball. The price of these grapes depends upon their size the bigger the more expensive, especially when they satisfy the premium quality. Premium class status ruby roman grapes can be sold for about $4000 a bunch which means that 1 grape costs about $110. 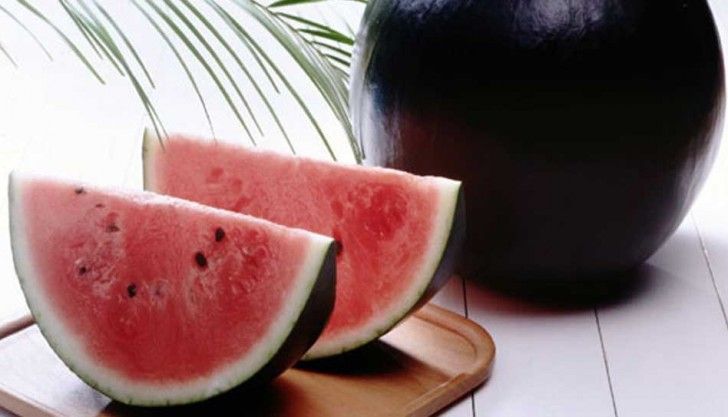 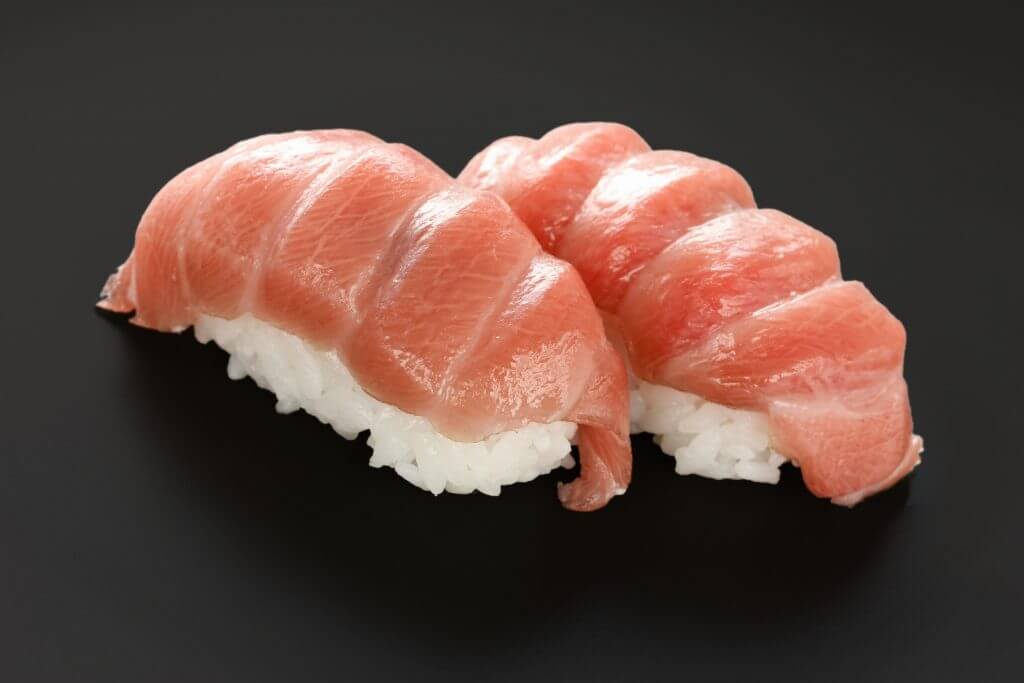 Toro is the fat-rich meat from the soft and thick belly of the bluefin tuna, the best are taken from the underside near the head. The price of toro can cost around $3,603 per pound. The Toro can be sell for $24 per piece in japans most popular restaurants. It is also served as simple sashimi. Japan is the highest Bluefin tuna consumer in the world nearly 80% of fishes which are caught in Atlantic are consumed by japan. 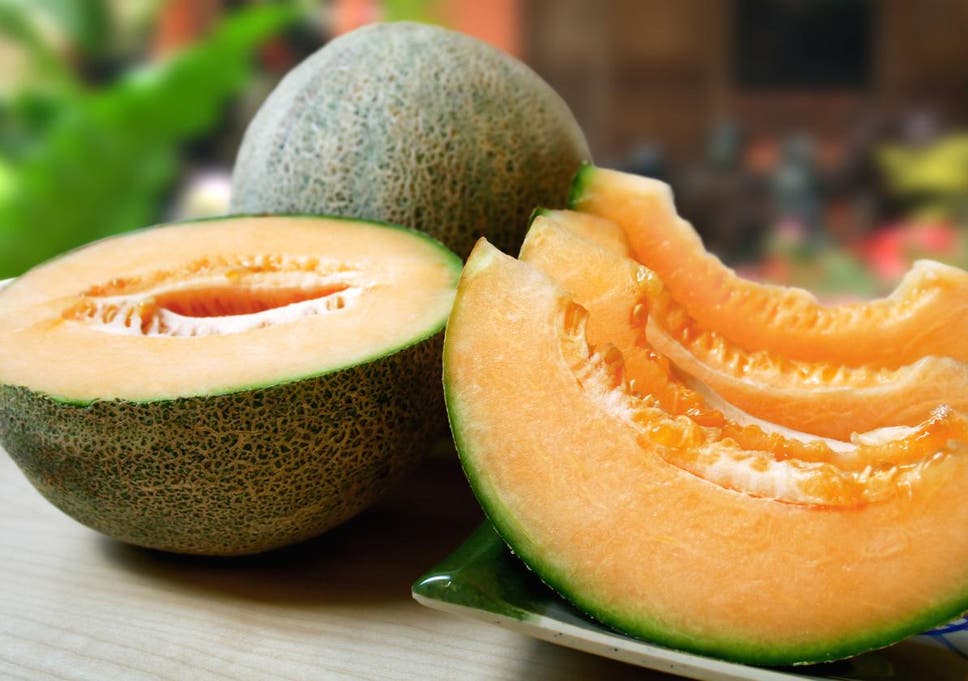 The Yubari king melon is known for its taste and texture which makes it too special than other melon. these melons are cultivated in yubari, Hokkaido. Yubari King melons are a mix of two cantaloupes and instead of as a whole often sold in pairs. Most of these melons are sold for $50 to $100 apiece, the most expensive pair was sold for $26,000. 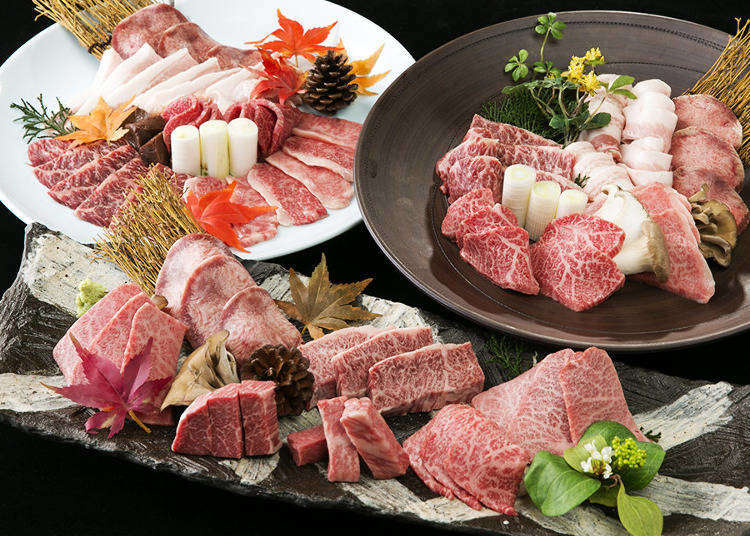 The ever-controversial beef of all-time.there are four kinds of wagyu bees from four varieties of cows.wagyu beef is shipped carrying area name names some of the examples are Matsuka beef, Kobe beef, Yonezawa beef. wagyu beef is believed to be the highest quality of beef from Japanese cows. It is believed that Japanese wagyu beef has a fine marbling structure. It is graded by how much meat comes from the cow: Grade A means a high yield of usable meat, Grade B means an average yield, and Grade C means a low yield of usable meat. Each grade is then numbered 1 through 5 (3 being average and 5 being superior) to indicate how evenly the intermuscular fat is distributed, the colour of the meat, and the quality of the fat

The Nakazawa milk produced by the Nakazawa food company. It is also known for its health healing properties. The cows in this company are milked only once a week at dawn, this makes the melatonin hormone higher in concentration, the melatonin is supposed to reduce stress and regulate sleep cycles. The Nakazawa milk cost around 43$per carton.