Sumi-e, the Japanese ink painting which was adopted by the Zen Buddhist monks from china around the mid-14th century. Sumi-e is also known as Suiboku-Ga.

Actually, it is believed that China was first in practising this art during the period (960-1274) when the sung dynasty was ruling.

Sumi looks as if an expressive painting which extracts the essence of the subject of that artist. So there is no proper comparison with Sumi and actual painting as it is drawn spontaneously. The astonishing beauty of the natural world can be seen in Sumi painting.

The artists use brushes and monochrome ink to draw painting on a paper. But not easy as it looks because it depends on the composition of ink to water and also on the pressure on the brush stroke. The artists have to practice some years to get enough knowledge in ink density and brush strokes even a single stoke from an expert artist will make you surprise. They can do variations in colour tone with the brush itself from black to silver grey. The ink and brushes used in these painting were also unique. The brushes are made from animal glue, mostly like gelatine which is soluble in water and the bristles come out if the brush left in water for a longer period. For calligraphy and paintings, Japanese use paper that comes from Kozo is a kind of mulberry and gampi. The paper from gampi is very strong and the painting on it, will not smudge and is insect resistant. 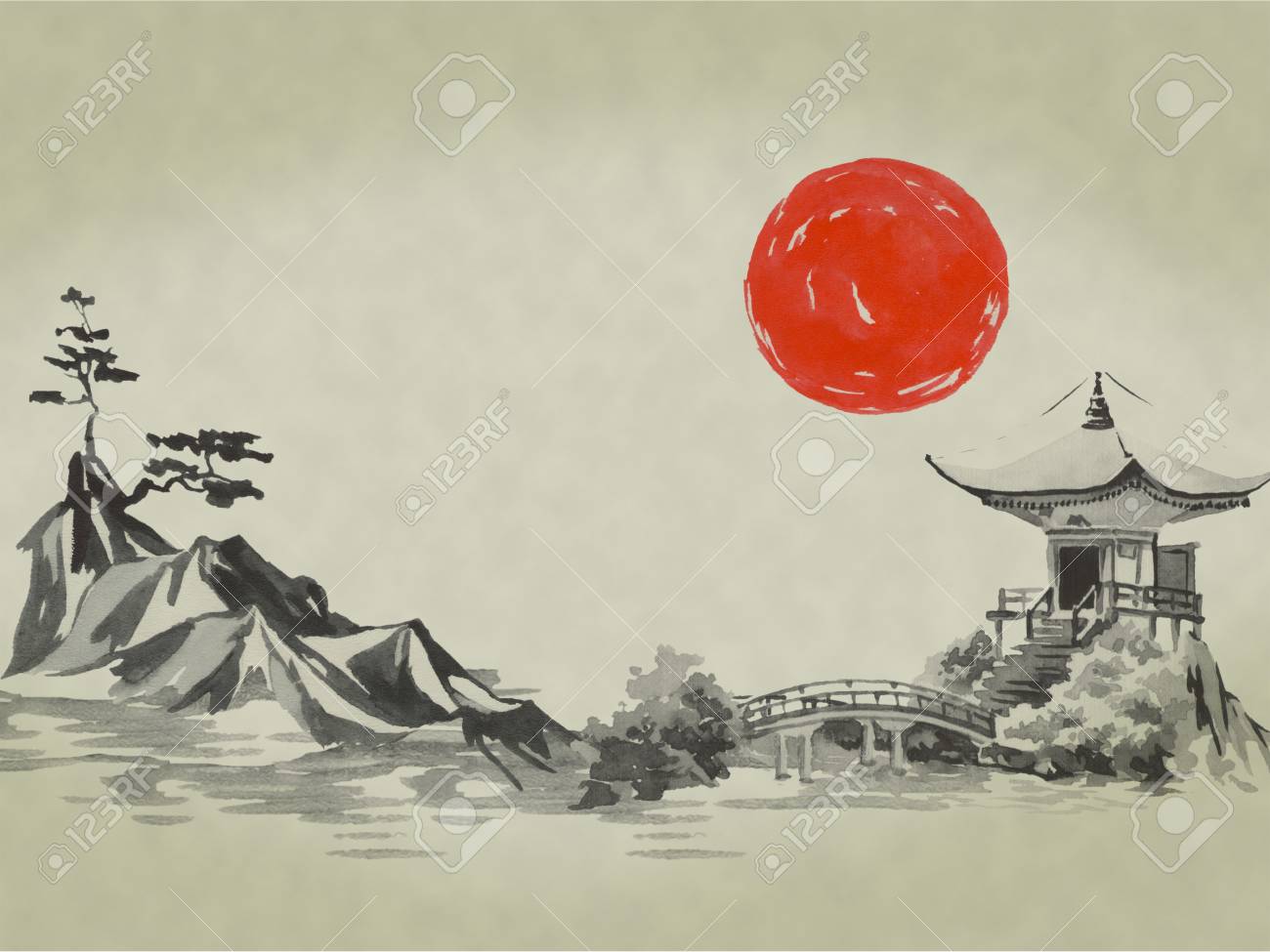 When coming to the Sumi ink, which is mainly made from the soot of lamp oil, animal glue, pine oil and perfume. Mainly the places near Nara and Suzuka are very popular where we can get the highest quality of ink from the soot of pine trees

Basically Sumi ink is of two kinds, the ink that is made from lamp soot is called yuenboku and the other from burnt pine is called shoenboku. Reddish colour Sumi ink is known as chaboku and the bluish colour Sumi ink is seiboku. Generally, chaboku and yuenboku are nearly the same and seiboku is also very similar to shoenboku, of course, there are some exclusions as well. The colour intensity in sumi changes over time. The Sumi ink in liquid form may deteriorate as it contains animal glue but it will not spoil if stored in solid form. The main reason behind using animal glue in Sumi ink is for solidification, free movement of the brush and also influences the colour but single animal cannot meet the requirements so a combination of some animal glues will be required like deer, ox and Wako drum leather glue. Also, based on the country we can differentiate the ink like from china and japan. As like Indian ink Sumi ink is not shiny, looks flatter because it is made from traditional soot whereas in Indian inks they use resin and shellac to look shiny.

In Japanese elementary schools, the students use bokuju, kind of Sumi ink for calligraphy classes. The main difference between bokuju and Sumi ink is, bokuju contains animal ink or liquid ink which is a combination of soot and water and for teaching, and they use synthetic resin in place of animal glue where Sumi contains completely soot in the solid form then converted into liquid form by rubbing against an inkstone with a medium in it. 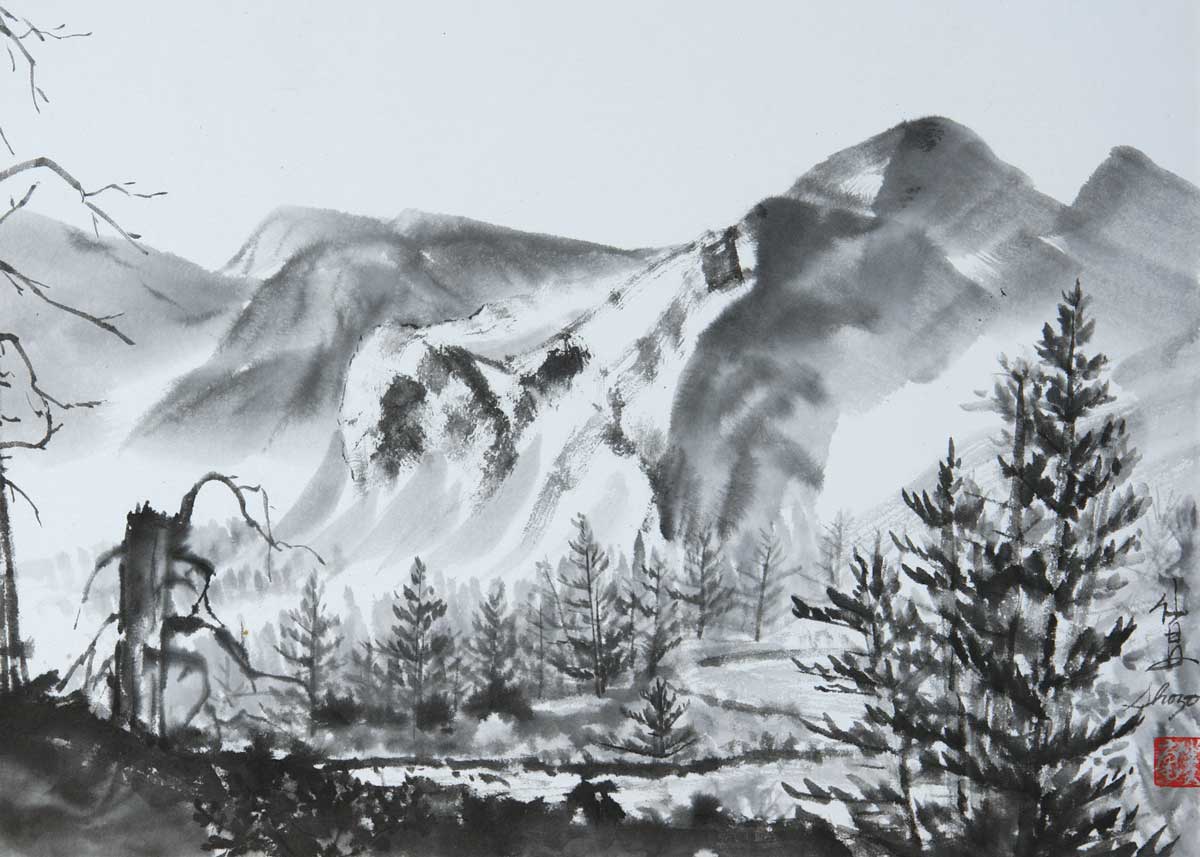