Kinds of chopsticks and there importance

You may have come across around many Japanese and other Asian foods but do you know how do they eat. unlike other Asian countries, they use Chopsticks to eat, so here I tried to explain the importance and kinds of chopsticks used by Japanese, Chinese, Korean and Vietnam peoples

The first question first you may ask what is a chopstick, well there might be a minority of people who really don’t know about chopsticks. Chopsticks are being used as a kitchen and eating utensils all over East Asia for over three millennia. The chopsticks were first used by the Chinese, later spread to other East Asian cultural sphere countries including Japan, Korea, Vietnam as well as South and Southeast Asia such as Cambodia, Laos, Malaysia, Myanmar, Singapore, and Thailand. Japanese chopsticks are typically sharp and pointed. Chopsticks are traditionally made up of wood or bamboo and are lacquered. The first usage of Lacquered chopsticks was used in the Yayoi Era, around 2000 years ago. Japanese called the lacquered chopsticks as Nuribashi, which has many varieties, depending on where they are made and what types of lacquers are used in glossing them.

Japan is the only place where they are decorated with natural lacquer making them not just functional but highly attractive and they come with different sizes in a Japanese restaurant’s, you'll get standard size chopsticks, which comes around 23cm. However, restaurants don't usually offer a choice and just got with chopsticks in the 23cm range. The Japanese traditional lacquered chopsticks are produced from the city of Obama in Fukui Prefecture and come in many colours coated in natural lacquer and decorated with mother-of-pearl from abalone and with eggshell to make a waterproof shield to the chopsticks which extend their life. 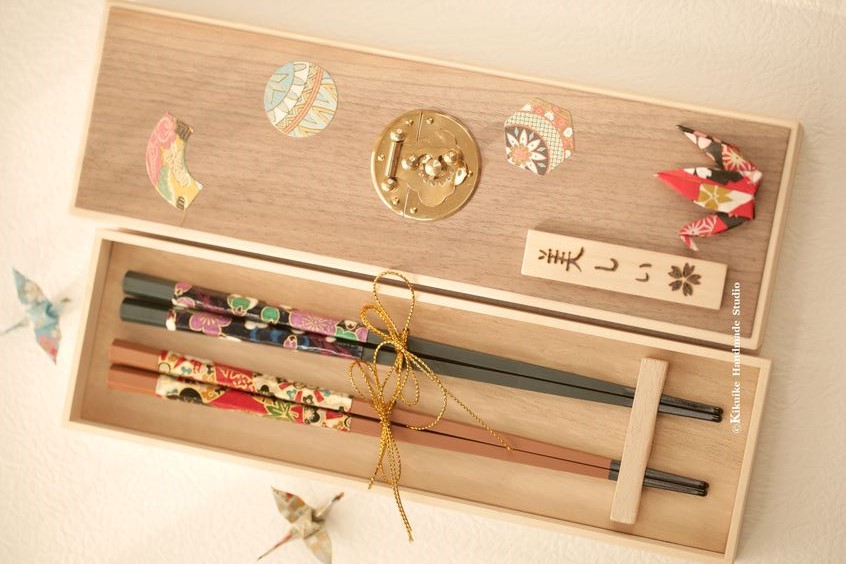 The Korean, chopsticks are a medium in length with a flat rectangular shape. They are made from brass or silver and are mainly used with a spoon. In North and South Korea, chopsticks of medium-length with a small, flat rectangular shape are paired with a spoon (and also make so unique to Korea; most East Asian cultures have either eliminated the spoon or have much more limited use of the utensil) made of the same, usually metal, material. The set is called “Sujeo”. 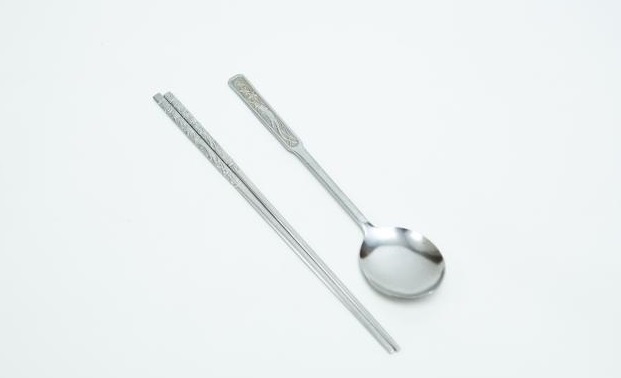 Chinese chopsticks are longer and thicker than any other chopsticks. They have squared or rounded sides and end in blunt with a flat tip. commonly they are made up of lacquered bamboo, sometimes even with melamine plastic. The Standard Chinese term for chopsticks is “kuàizi”. 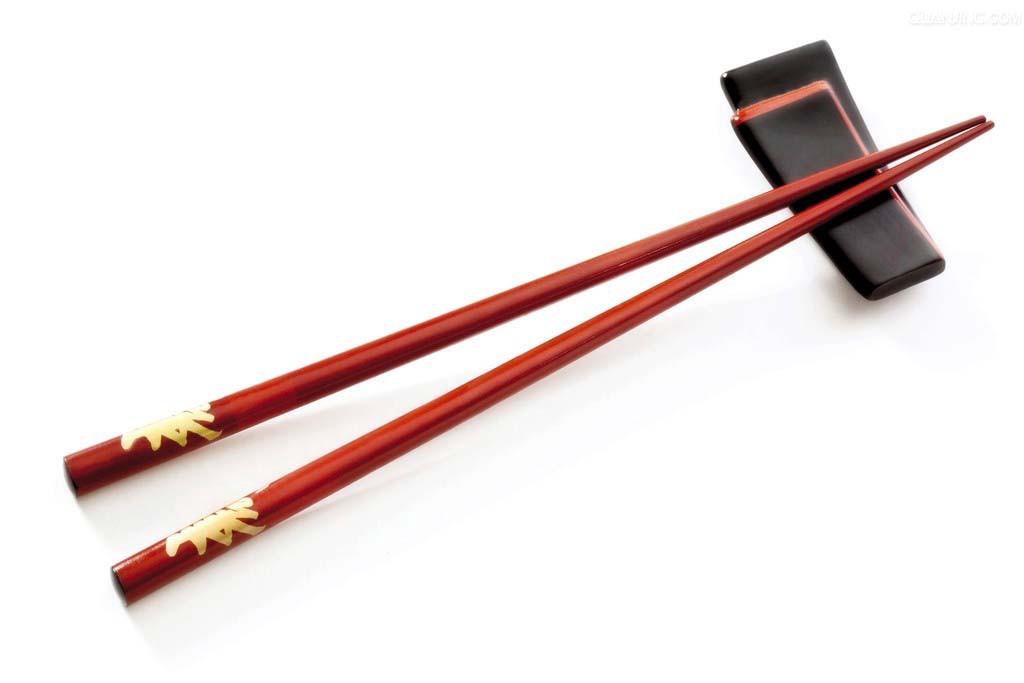 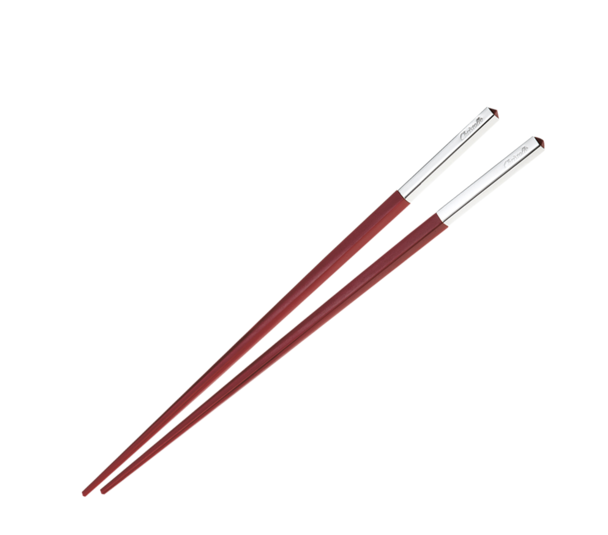