You all know that Japan is known for many delicious dishes such as sushi, ramen etc. But do you know that Japan is also known as “Ice cream paradise” yes, Japan is the only country in the world which has many varieties of flavours that you can’t imagine. In this article, we will discuss some of the most unique ice creams which can only found in Japan.

According to the American new stories, the Japanese started eating ice cream in the samurai period. In 1869 the first ice cream was made in Yokohama, during those days it is to be a luxury food category so it was not able to reach every common person. During those days it is used to cost around 25 yen per serving, but after 1902 the price of the ice cream has fallen and started available for everyone. In Japan, there are many varieties of ice creams some of them are western and Japanese style fusion ice creams. Some of the rarest and most popular ice creams are as follows:

Japanese use soya sauce almost in all dishes, it’s been a part of their food life. But no one would have imagined making ice cream out of soya sauce, but japan introduced the soya sauce flavoured ice cream to the world. The soya sauce makers of japan developed ice cream with soya sauce having little salty taste and gives little caramel-like flavour when added with vanilla ice cream. This kind of unique thinking can only come from japan.

Matcha is a kind of green tea powder which is very premier and expensive in Japan. But Japanese find a way to make ice cream with it. This is one of the most popular flavoured ice cream in Japan and other East Asian countries. This ice cream is used to be one of the most liked desserts in royal peoples. 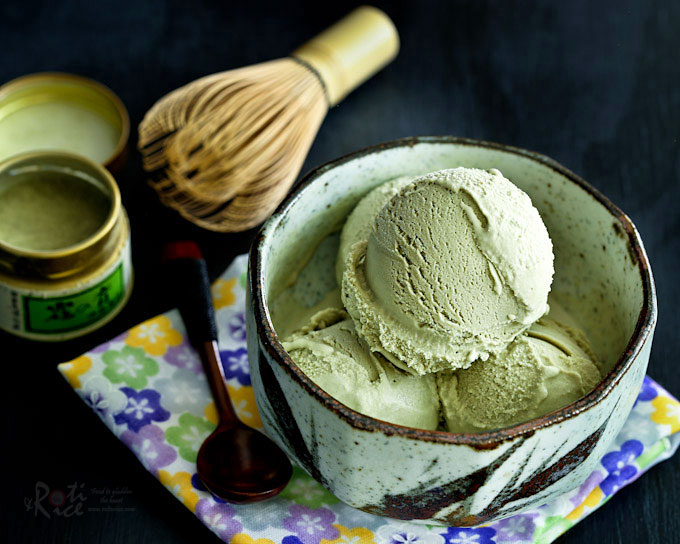 Since Japan has many seafood delicacies, Japanese has discovered an ice cream with squid ink which is used for both food colouring and for making ice creams. Due to its colour nature, it gives a black and dark colour to the ice cream. It is one of the most exotic desserts for the tourist since its popularity growth now it is available all over the japan. 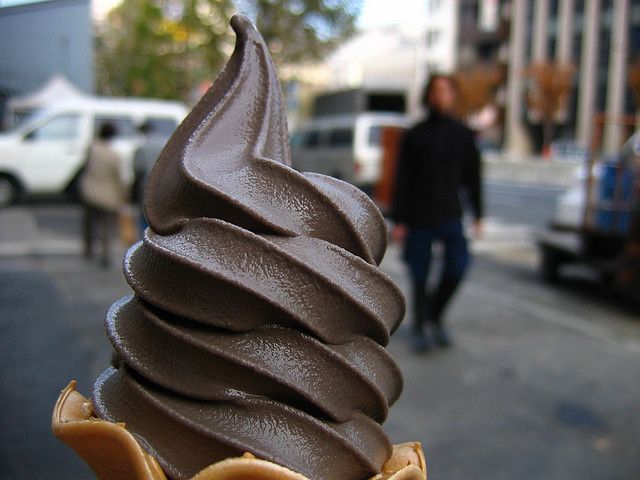 The literal meaning of “Sui ka ba” is watermelon bar. This ice is watermelon flavoured with chocolate chips on top of it which looks like an actual seed in watermelon. 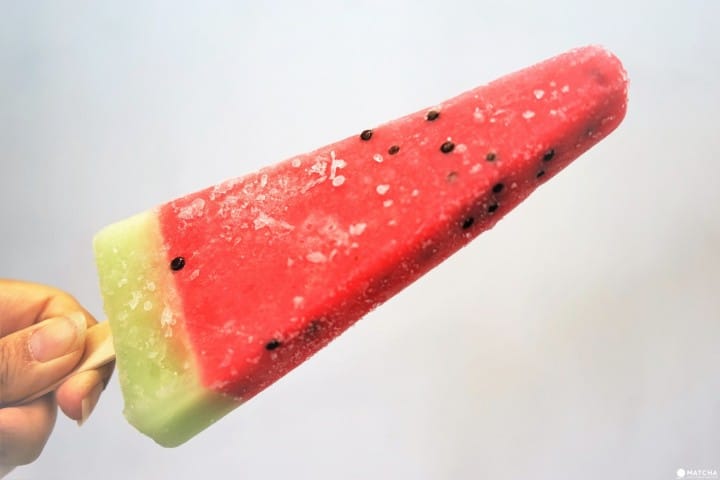 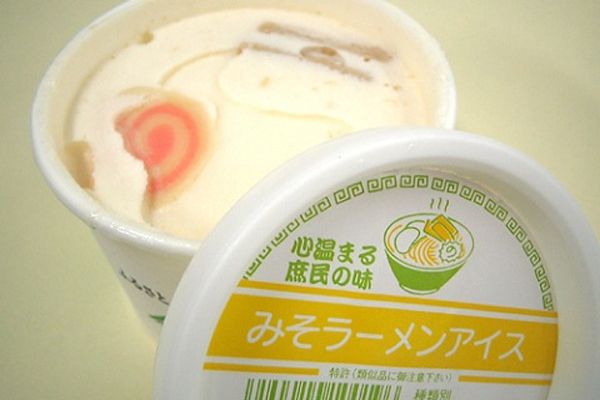