Importance of soybean in Japanese cuisine

Soybean is the ingredient which really defines the Japanese cuisine and uniqueness. In Japan, they are used in several ways. In this article, I tried to enlighten the uses of soybean and its importance.

Soybean is one of the most used ingredients in Japanese cuisine, without it Japanese cuisine is unimaginable. There are some studies which suggest that a high intake of soybeans can reduce the risk of breast cancer slightly. Soya is being used in many forms in japan which loads the food with high protein and also make it unique from other cuisines around the world. In japan the soya bean is eaten in many ways some  of them are :

Soya sauce is used as a flavouring agent in almost every dishes in the japan. Generally, It is made up of fermented or roasted soya beans but there are lots of other varieties which vary in flavour and colour which makes it very special. Usually, the people encounter with typical all-purpose soy sauce which has mild flavour used with sashimi, sushi and other dishes. It is high in sodium, less in calories and 1 gram of carbs per tablespoon.

Soya milk is another very major bi-product of soybeans which is used to make tofu and in other dishes as well. It is a white milky liquid made by ground soybeans and water. It can be drunk like cow milk and can be add flavoured for other purposes. Soya milk can be a substitute for those who are lactose intolerant.  Soya milk consists of 33 kcal of energy, 2.86g of protein and 1.61g of fat per 100 g of serving. 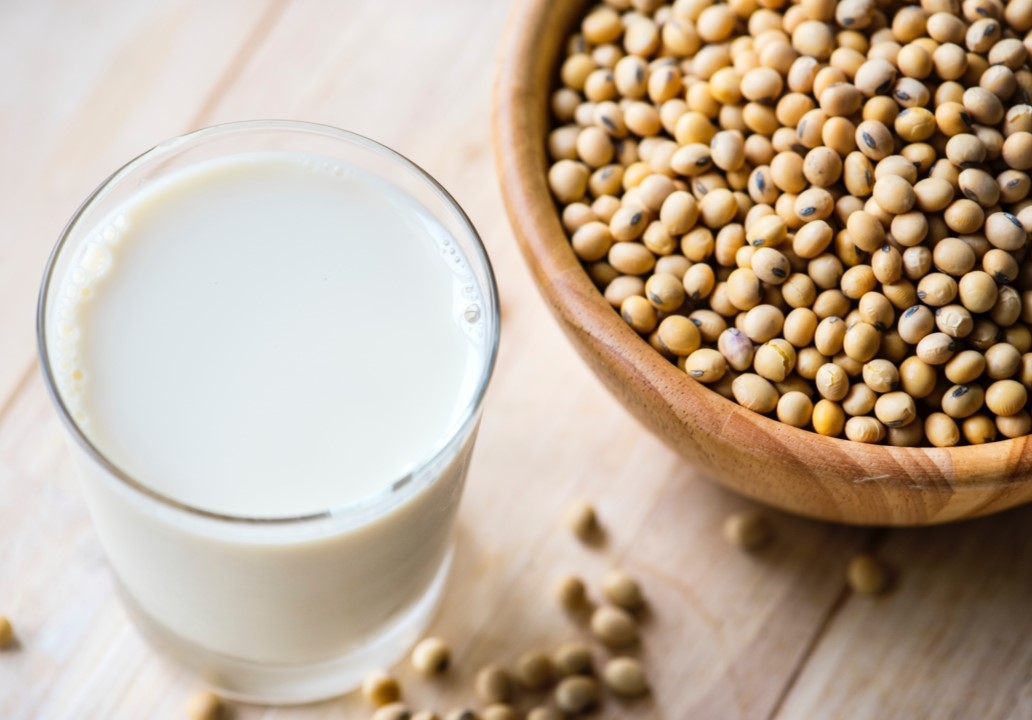 The boiled soybean are called edamame which is very popular as Japanese snacks. Edamame is a high source of protein for the vegans. edamame is rich in healthy fibre, vitamin K and antioxidants. 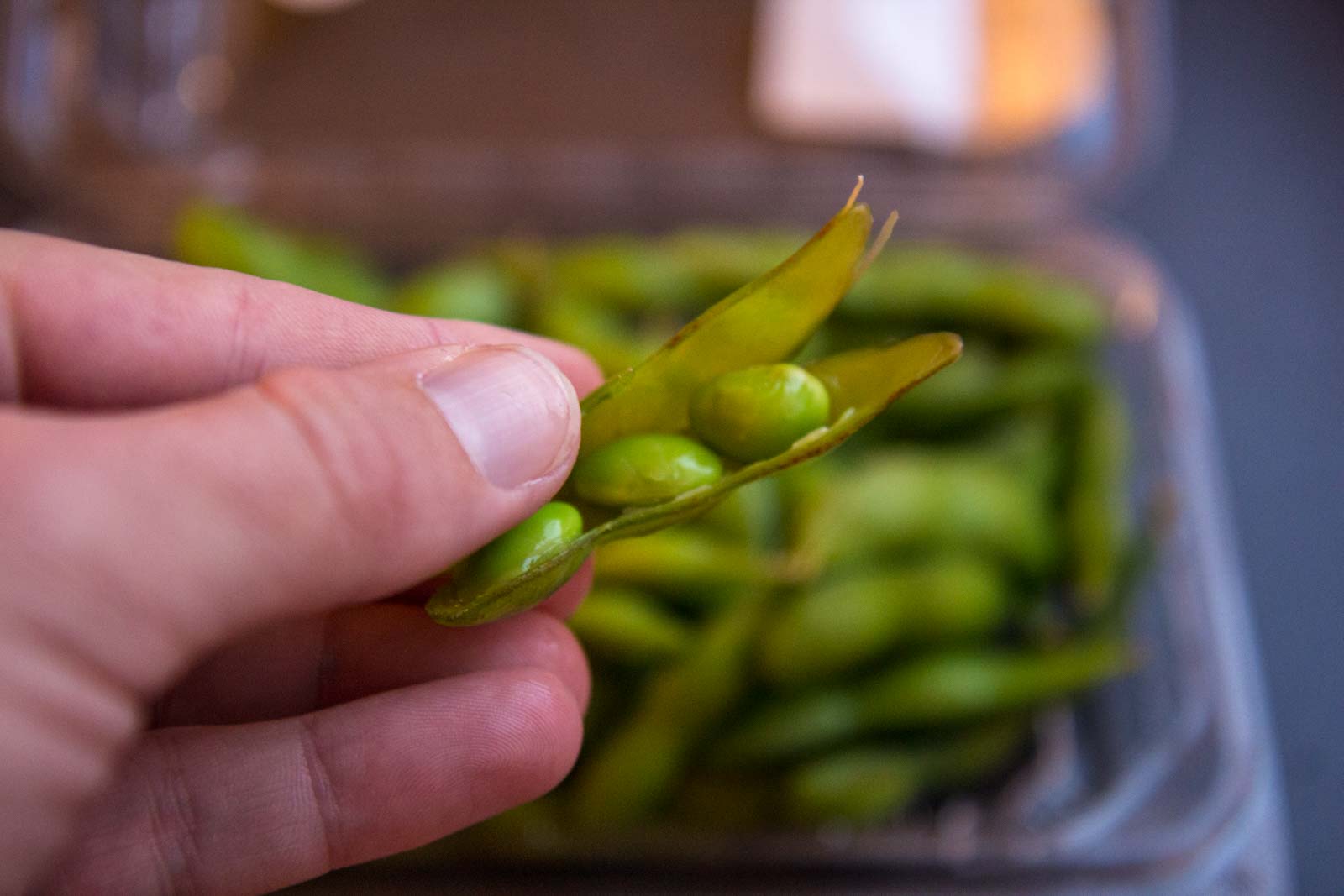 Okara is a pulp of the soybean which is separated during the production of soya milk and tofu. okara is white or yellowish in colour which is a part of traditional cuisine not only in Japan but also in Korea and China. It is also used in several ways the major part is used to feed the live stocks such as dairy cows and some part is also used as fertilizer or compost.

Beans sprouts are usually served as a common ingredient in Japanese dishes. They are stir-fried or used as topping for ramen. Bean sprouts contain protein and fibre, as well as C and B vitamins, which are required on a daily basis.