As Japanese food is very popular around the world, the etiquette's while having food in japan is also very famous and most important to every Japanese. There are some rules which one should have to follow while eating in japan.

First thing first every Japanese meal starts with the word "itadakimasu", it is a very important phrase used by the Japanese before starting the meal. By using this phrase the person who is having a meal shows his/her gratitude towards the person who prepared the meal. The phrase "ithadankimasu" means "thank you for the food". the traditional Japanese meal is taken on seating the mat called tatami. Indian prime minister Mr Narendra Modi also had a meal with  Japanese prime minister Mr Shinzō Abe seating on the tatami. 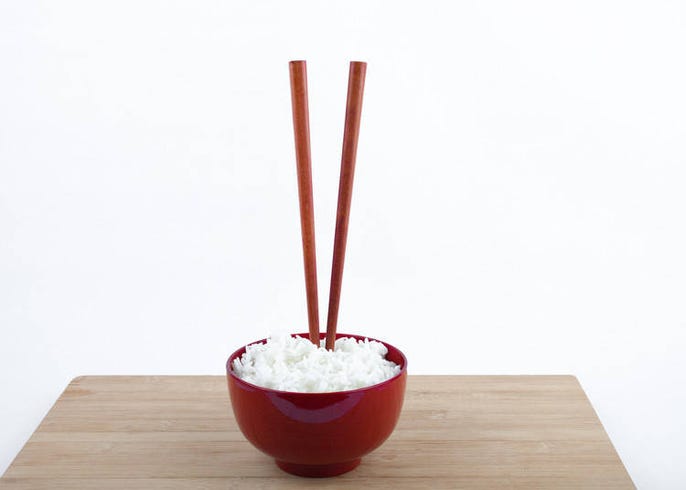 Japanese have a unique way to enjoy the meal and also to show how much they love food which really motivates to the chef. Slurping the food is considered a complementing to the food and the chef, doing so it also cools down the food and enhances the flavours. And talking to others while having a meal is also considered rude so be conscious of that 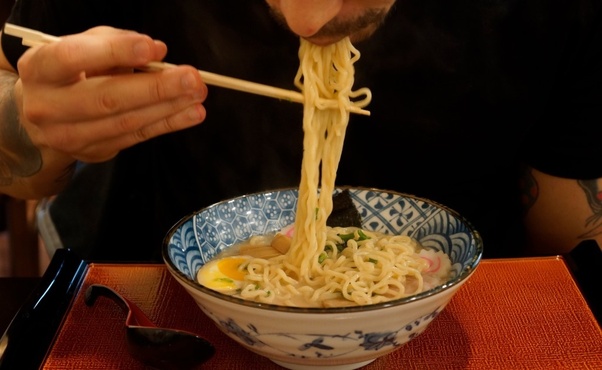 The other most important thing in Japanese eating etiquette comes while having drinks. it totally depends on with whom you are having drinks. you should not serve your glass with your own, you have to wait until some other person serves. always the Japanese start drinking by saying the word "kampai" which is similar to the English word "cheers" 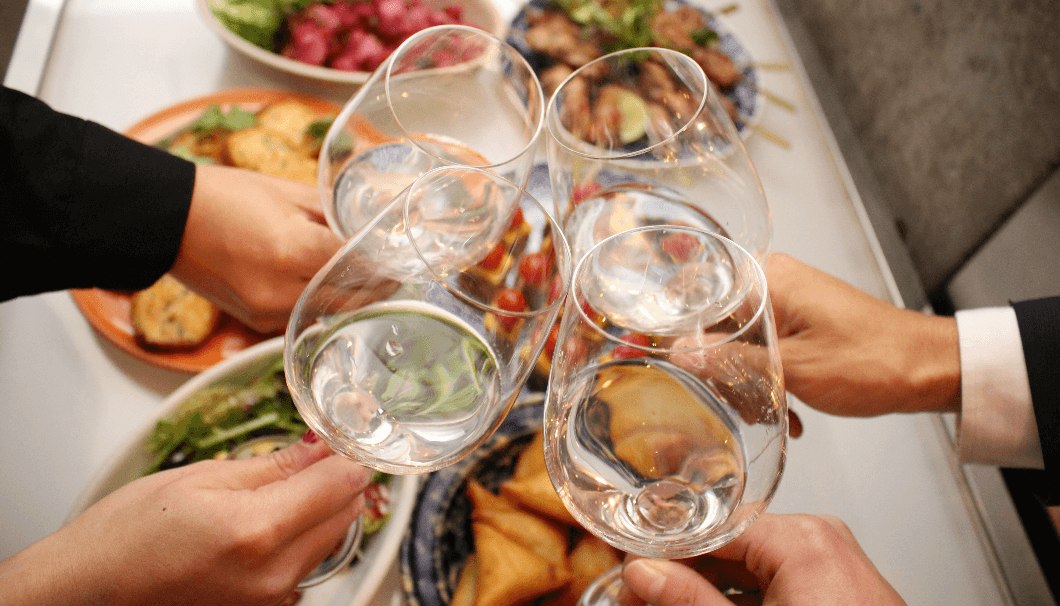 Another most important thing to remember is never ever to give a tip to a Japanese waiter/waitress. Tipping is considered very insulting and rude behaviour.