SG H2 is a worldwide energy company, developed a promising resolution for the global problem of waste that is the world’s largest hydrogen plant that gasifies any type of wastes (from paper to plastic and from textiles to tires) to create a hydrogen which can be used as a fuel. Using this technology, SG H2 desires to vary the game of clean energy because the hydrogen created from waste chemical gasification process is so environment friendly, and competitive value with the most affordable hydrogen manufacturing process that created from fossil fuels like CNG.

SG H2 has agreed on a partnership with the city of Lancaster in California to co-own and host the world’s largest hydrogen production facility greener that they arrange to have fully operative by the year 2023. the SG H2’s Lancaster plant is able to manufacture up to 11000 kg of Hydrogen/day, and 3.8 million kg/year i.e. nearly 3 times over the other Hydrogen producing facility can be designed and constructed anywhere the world. The ability of this facility can process up to 42000 tons of recycled waste annually. The town of Lancaster can provide stocks of recyclables, and can save between $50 to $75/ton in conventional method landfill and its cost for space. 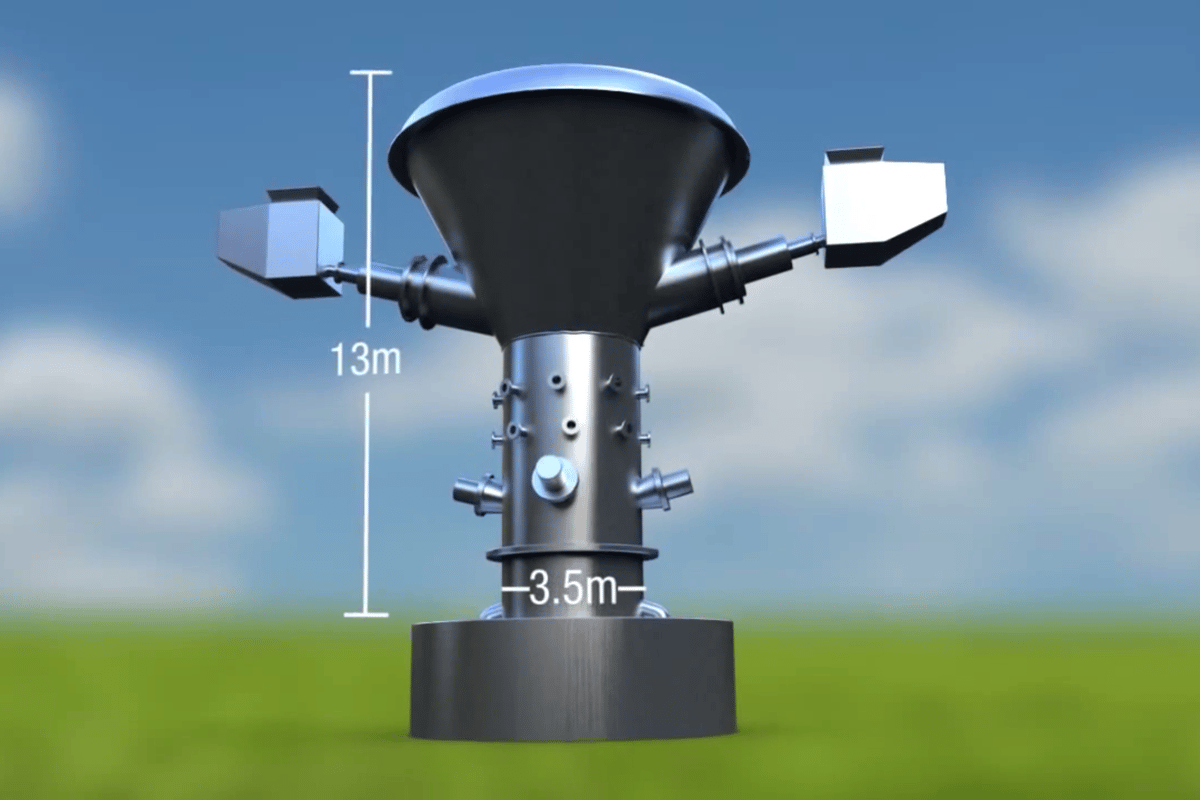 Lancaster City Mayor R. Rex Parris said that the world is fighting against the coronavirus crisis, we tend to find ways in which to confirm a fairer future. We all know that renewable energy has its circular economy, and we have to position ourselves to be spending time and money alternative fuel (Energy) capital of the globe. This is the reason for our partnership with SGH2 is much more essential. Making green hydrogen is a game-changing technology. It does not solely solve our air quality problem and climate challenges by manufacturing pollution-free Hydrogen. It also solves our plastics and waste issues by turning them into hydrogen.

Hydrogen can be used as a fuel were the hard to decarbonize is significant. Industries like Heavy transport, steel, and cement, unlike available renewable energy sources. It will also give low-cost long time energy storage for electrical power grids which heavily rely on renewable energy. Hydrogen can even cut back and probably replace natural gas (CNG) in most applications. Bloomberg reports that hydrogen may cut off to 34% of global greenhouse gas emissions from fossil fuels.