Sleeping is meant to be one of the best medicines for a human to concentrate on their daily work. Lack of sleep leads to insomnia this leads to daytime drowsines, poor concentration in work and the inability of an individual to feel refreshed.

In the disease insomnia, one has to come across difficulty in sleeping at night, waking up early in the morning and waking up often in the night. For centuries, magnets have been used to treat sleeping disorders. Through low-strength static magnetic fields, a theory of accelerated transition from wakefulness to sleep is proposed to explain the process of insomnia. Magnetic Resonance Imaging (MRI) is used for the further study of this. An experiment that used impulse magnetic field therapy showed results in different counts. That is patients of 2% got very clear improvement, 24% with clear remedy, a slight improvement was seen in 6% of the population, where 49 % no improvement that is notable. The slow form of oscillating Delta rhythm electric stimulation applied via surface electrodes onto the scalp induces an immediate improvement. 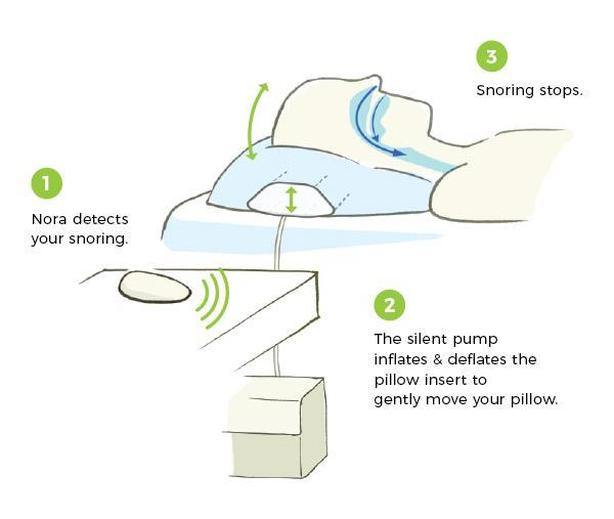 Thus resulting in improved of slow-wave sleep and also in better memory consolidations. Another part is Delta range frequencies improved sleep through the process of brain wave entertainment. Brain wave entertainment used binaural beats (sounds) and pulsating light. But sleeping was found to be hard due to the limitations. Human life is mixed up with different emotions and various talents. In day to day lifestyle, each feeling and emotions were recorded through electrical and chemical activity. EEG is a medical imaging technique that is used in reading scalp electrical activity generated by brain structure. This is used to measure voltage fluctuations resulting from ionic current within the neurons of the brain. 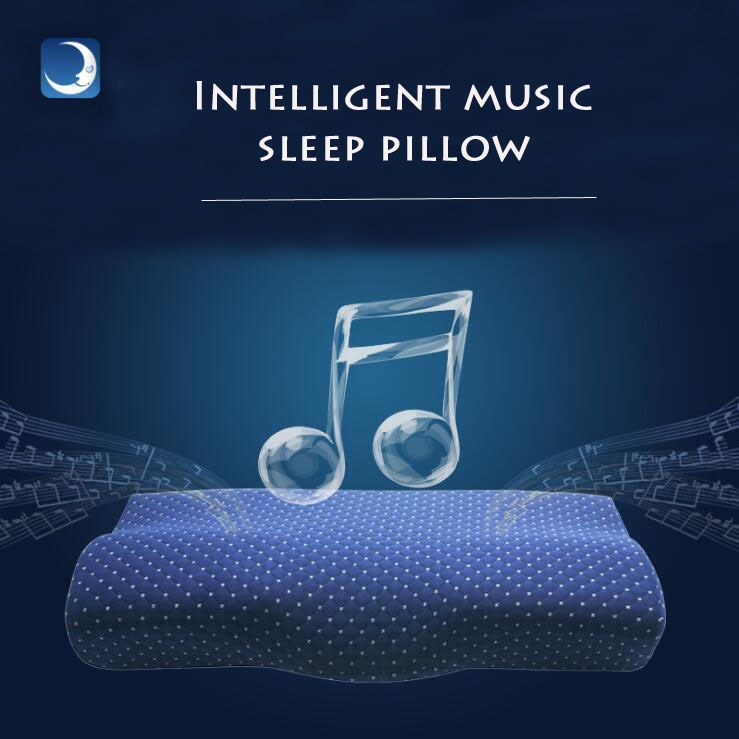 ALPHA WAVES: Alpha frequency ranges from 7.5Hz to 12Hz. This was meant to be as “posterior basic rhythm” that was seen in the posterior regions of the head on both sides, higher in amplitude on the dominant side. Its emerging occurs with the closing of the eyes and with relaxation and then attenuates with eye-opening or mental exertion. The posterior basic rhythm is recorded actually slower than 8Hz.

BETA WAVES: this wave’s frequency ranges from 12Hz to 30Hz. It’s seen on both sides with symmetrical distribution and is also evident frontally. It was seen similarly with motor activity and the general attenuation is during active movements. In anxious thinking and inactive concentration or in busy activity low amplitude beta with multiple and varying frequency is associated.

THETA WAVES: frequency ranges from 4Hz to 7.5Hz. Young children are known with this capability. It is seen in drowsiness, in children and in adults. Also seen during the process of meditation. Excess theta for age results in abnormal activity. This was reported in some cases like relaxed state, meditative and creative states.

DELTA WAVES: the frequency ranges up to 4Hz.  It was known as the highest in amplitude and the slowest waves. Adults with slow-wave sleep could have this. Normally seen in babies. It may also focally occur with subcortical lesions and in general distribution with lesions, hydrocephalus, in metabolic encephalopathy or in deep midline lesions.

Prolonged sound sleep was the aim is designing the pillow. Same pattern of waves results with good sleep and it was meant to get designed as planned, it generates an electromagnetic-field, makes easier to fall asleep. Geomagnetic field was generated with a frequency of 9.6Hz. This frequency of the earth results in attaining a delta wave which is responsible for our deep sleep. 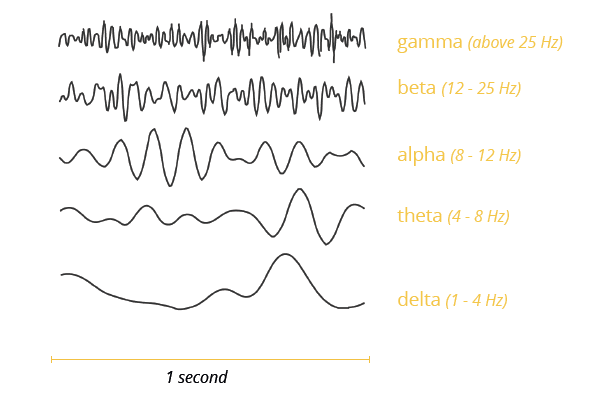 DESIGN OF THE SMART PILLOW CIRCUIT

·         Trigger Pin2 and Threshold Pin6 with common 0.5µF capacitor directly connected to the ground from the common point.

With smart pillows we could applicably find out the heart rate through ECG sensor is above 100bpm and below 60bpm and from GSR Sensor. When the subject is found to be stressful, then the pillow will generate the electromagnetic-field of 9.6Hz automatically. Sleep pills can be eradicated at most of the level with smart pillows. 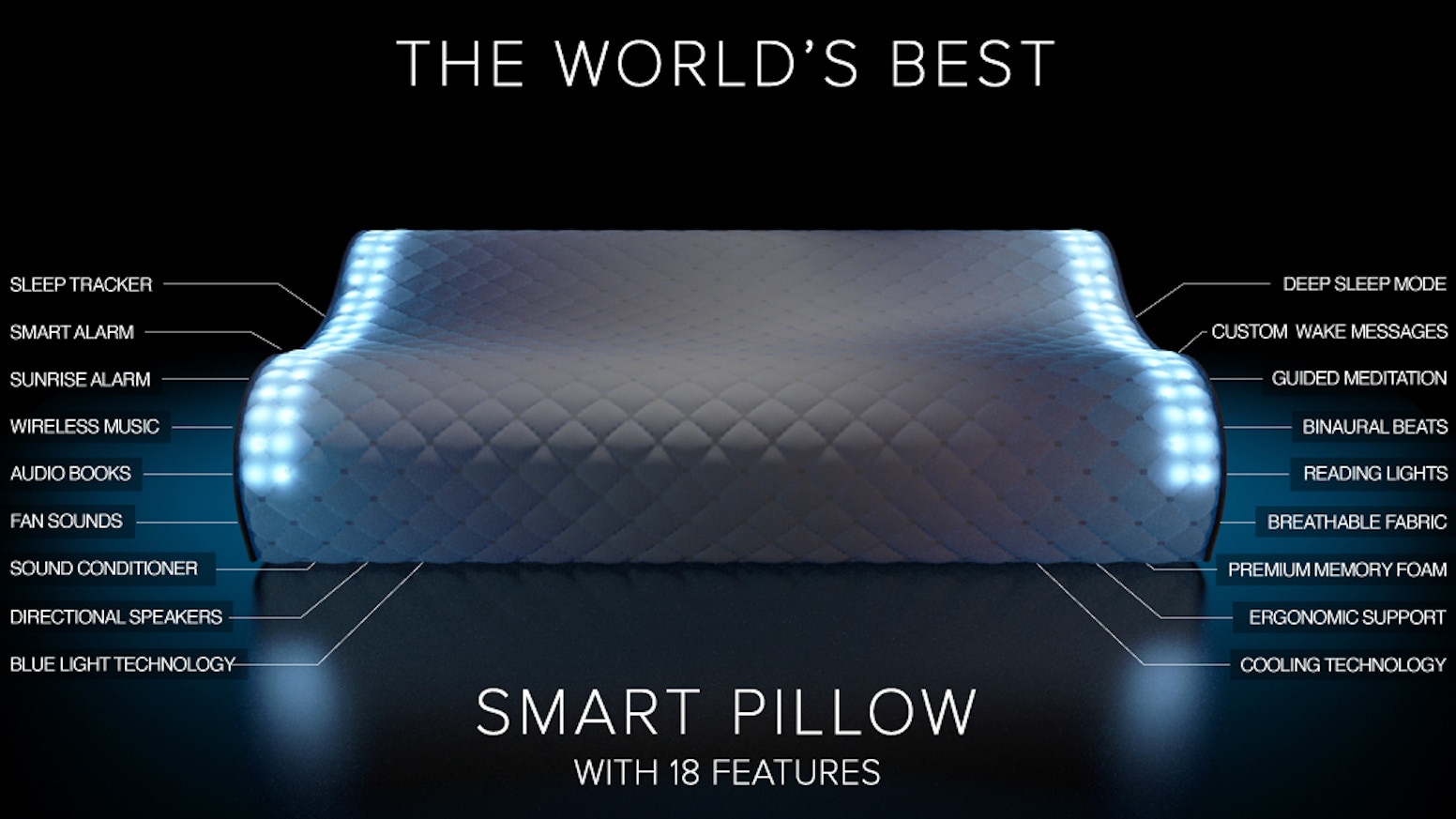