Beyond making the beautiful sculptures, origami helps to serve people in many aspects. There is no limit for creating a new shape in origami. Nowadays origami is used in various sectors from the heart surgery to the satellite technology. Origami (折り紙), from ori = "folding", and kami = "paper" is an art of folding paper, which is one of the most important of Japanese culture. It is believed this paper folding culture have being practiced even before Edo period (1603–1867). The ultimate aim of origami is to fold and sculpt a sheet of paper to transform into a finished sculpture. Origami folders generally does not encourage the gluing, markings on the paper, or cuttings of paper. Folders often use the Japanese term kirigami to refer to designs with cutting of paper to make sculptures.

Japanese paper crane is the most famous origami model. Commonly, most designs starts with a sheet of a square shaped paper may have different patterns, colors or prints on both the sides.

Origami: From an Artistic Engineer’s point of view

Here are some the interesting sectors of the application of the Legendary Origami.

A team of researchers at Brigham Young University developed a origami inspired solar panel that folds and stretches up to 10 times of its folded size and The US National Aeronautics and Space Administration’s Jet Propulsion Laboratory is implementing this technology in NASA for the space optimization and fair utilization.

An air bag is a lifesaving equipment that will be fitted in dashboard of the car. It suddenly inflates at the time of collision. Making an air bag to fit in a small space is pretty tough. It should open in a milliseconds and become stiff, but not too stiffer. Origami is the best solution to design the shape to inflate its size. 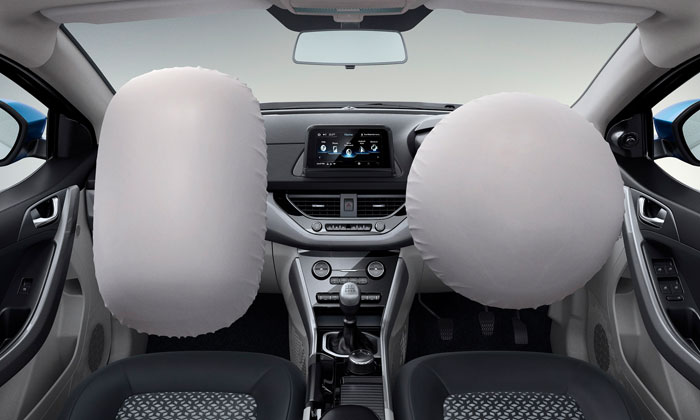 Honeycomb with short hexagonal tubes like the cells are filled under the wall flat surface. The everyday items that are widely used are packaging cardboard boxes. The aluminium honeycomb panels are used in the floors of the Shinkansen bullet trains to supress vibrations. In order to prevent the sonic vibrations same kind of panels are attached to the walls of rockets when satellites launching to damp the shaking from the rocket’s engine idling speed. 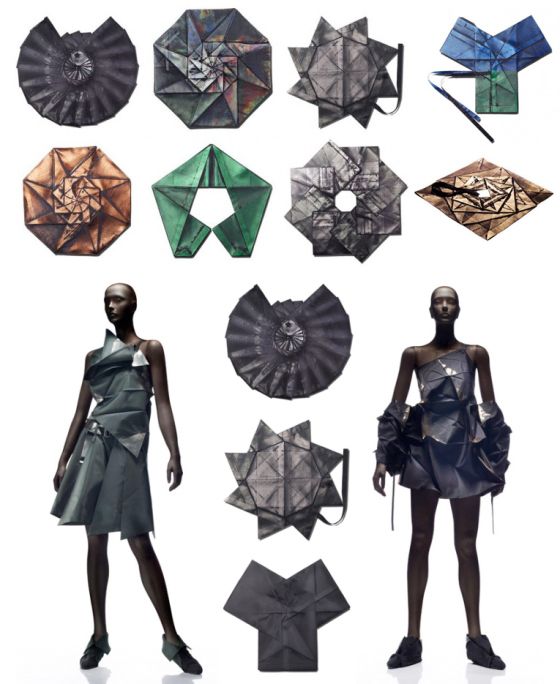 Japanese people believe that somebody who makes 1000 cranes may grant a wish to save a life. But using origami principles saving lives through science. With the concept of “Waterbomb base” (an origami technique which inflates when air blown in), a researcher named Zhong You colleagues at Brigham Young University developed a stent that is small enough to fit in a heart’s catheter. Dissolving plastic materials are used to make stent and then once the stent reaches its position, an air bellow is used to inflate the stent to open up arteries for the flow of bloods. 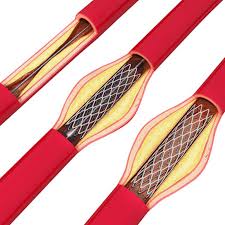 A bullet proof shield that is more compact and lighter should also protect the soldiers from bullets, the team of researcher at Brigham Young University developed an innovative design of a bullet proof shield consists of 12 layers of kevlar at only a weight of 25kg (55lb) which is almost half of the conventional steel shields that can be deployed in only five seconds and once in a time, it can easily cover two to three people.

"Creativity doesn't have any limits, Origami is a perfect example for that"