Automobile sector also serves a major part in Japan's GDP along with serving the world as Japanese Pride. C'mon Let's have a glance at Japanese Automotive Industry..!

Japan has one of the largest automotive industries in the world. Japan has been in the top three of the countries with most cars manufactured since the 1960s with competing Germany. 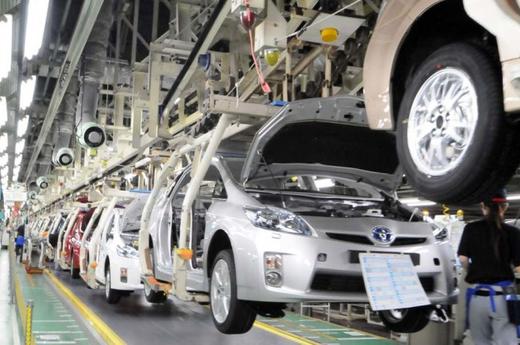 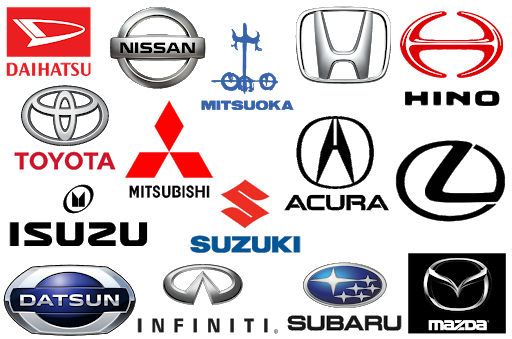 After World War II, Japan saw a dramatic shift in the country's priorities for an industrial revolution with a greater focus on economic development and also a close relationship with the United States. The emphasis was now on government and big business cooperation to encourage manufacturing and heavy industry with sizeable increases in exports. Japan saw sudden increase in economic growth, which helped to become Japan the second largest world economy by 1968. One of the dedicated contribution during this period was the Japanese automotive industry. They belong to the country’s most famous exports. Japanese automotive components are still delivering to car manufacturers on all continents.

Automobile manufacturing integrates many supporting industries. Usage of automobile is the focus of a wide range of its related industries directly or indirectly. The globalization of auto manufacturing contributes too many economies around the world.

Total Member Company of JAMA are:

Other companies are more diverged by making goods for automotive products with other industries within their competitors. So, other goods manufacturing companies are heavily relied on the automotive industry. 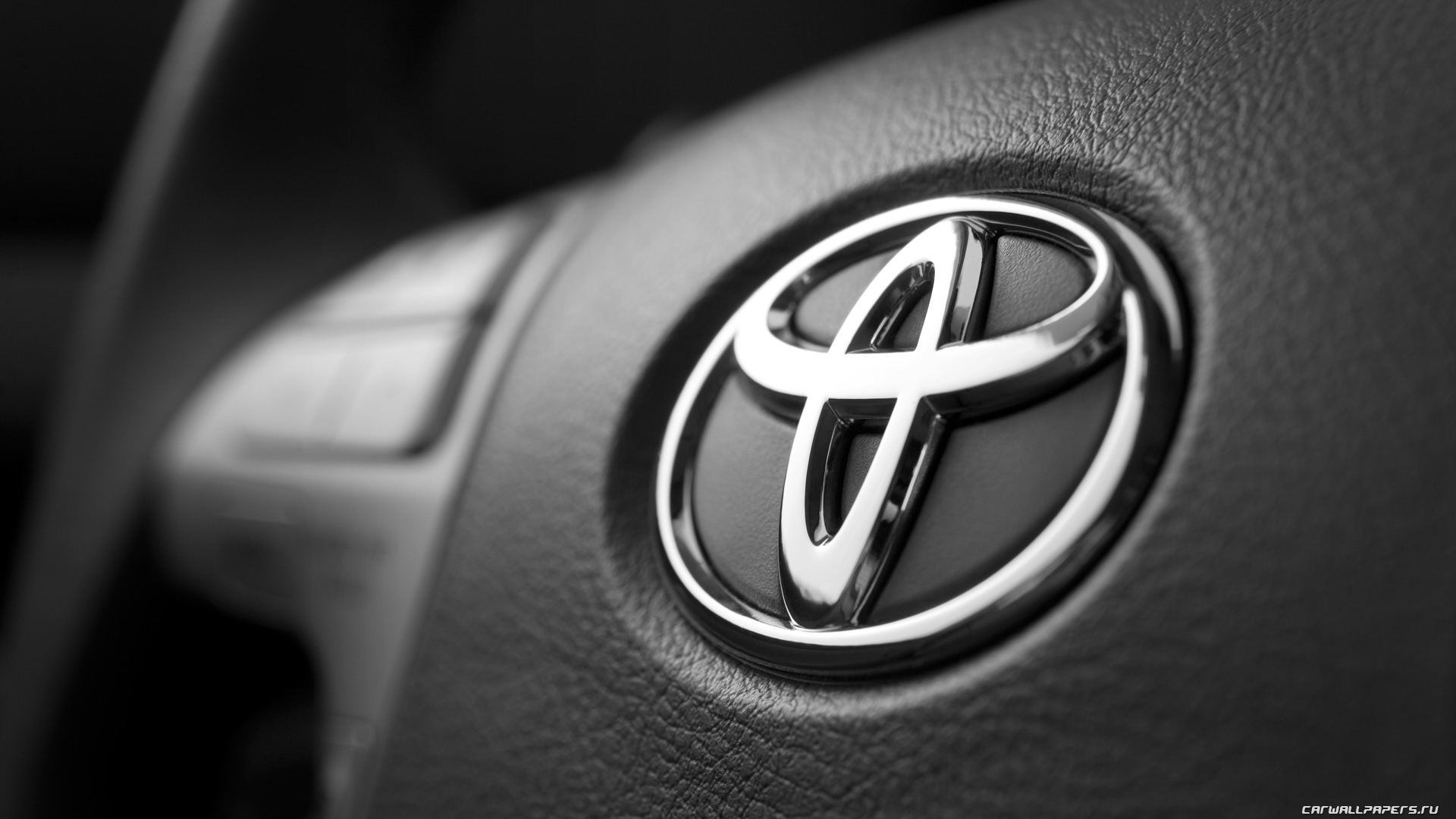 World’s largest automaker is Toyota. Japanese automotive production is rising with uniform growth. As the car manufacturers are focusing on global markets, their investments in research and development and exports will grow as expected. 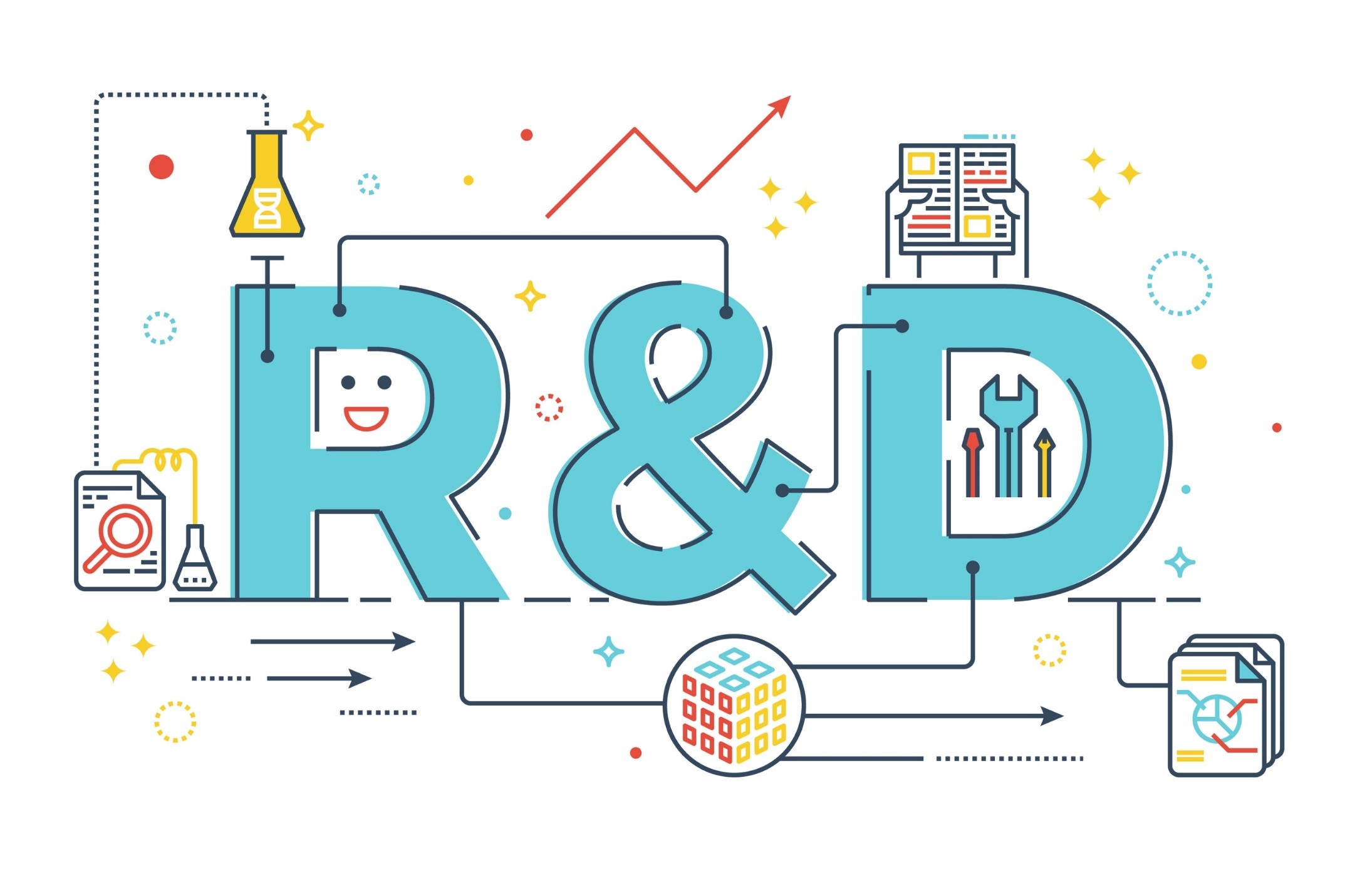 Japanese automotive suppliers are among the Top 100 global suppliers in the year 2016 and they invested continually on R&D and expanding globally for future plans. It is believed that suppliers in Japan may successfully score more clients with foreign country automakers in the progression of time.