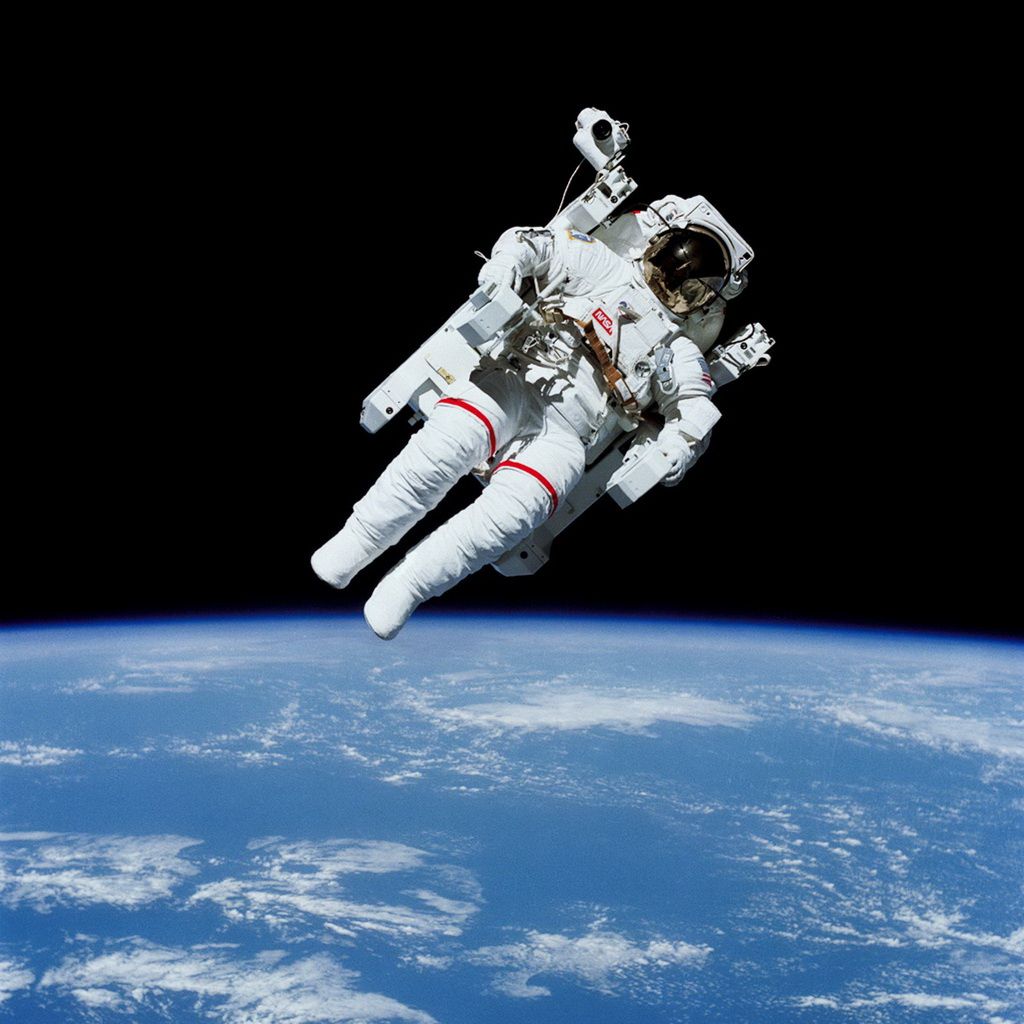 A space suit is a kind of garment used by humans to keep them alive in the environment of space which completely differs from the earth environment. It protect human from different places like on space, on the moon, and on other planets.

The spacesuit consists of a number of several pieces that cover the human body. The astronaut’s chest is covered by the Hard Upper Torso. The arms covered by the arm assembly and connect to the gloves.

The astronaut’s head is covered by the helmet and Extravehicular Visor Assembly that allows them to see as much as possible. The astronaut’s legs and feet are also covered by the Lower Torso Assembly. The flexible parts of the suit are made from several layers of materials. They function from keeping oxygen within the spacesuit to protect from space dust impacts. Liquid Cooling and Ventilation Garment is wearied by the astronaut underneath the spacesuit. Tubes are woven into this piece of suit that covers the entire area except for the head, hands, and feet. During spacewalk water flows through those tubes to keep the astronaut cool.

The three basic features of spacesuits are,

·         Maintaining an appropriate pressure for the human body in space.

·         These advantages enable the human to perform necessary work in space.

It consists of a backpack called the Primary Life Support Subsystem. This backpack provides oxygen supply to the astronaut in space it takes the carbon dioxide exhaled. Electricity for the suit is also provided by the backpack. 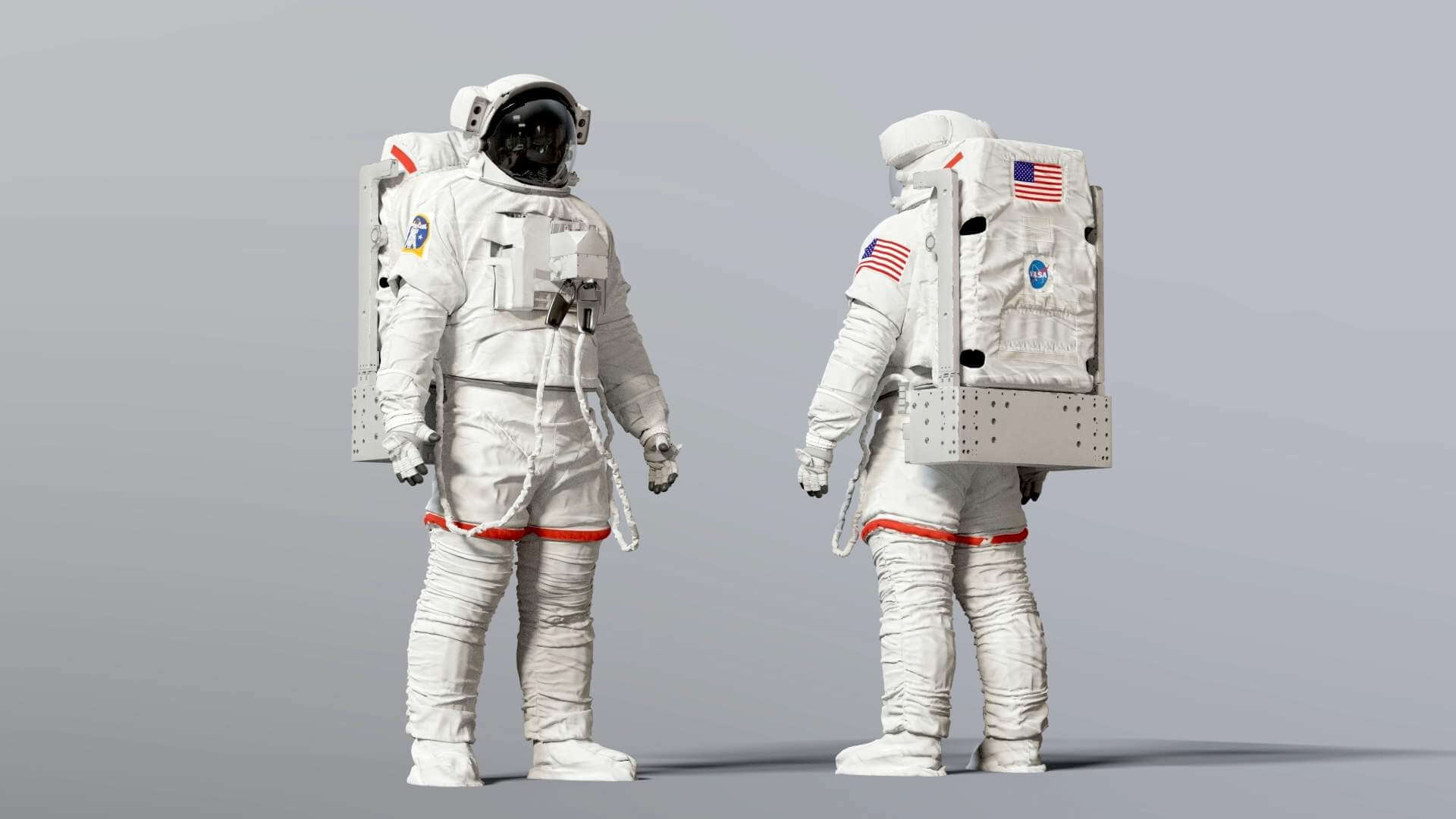 Simplified Aid for Extravehicular Activity Rescue or SAFER is also have been provided with that has several small thruster jets. If an astronaut gets separated from the space, he or she can make use of this SAFER to come back to the space. 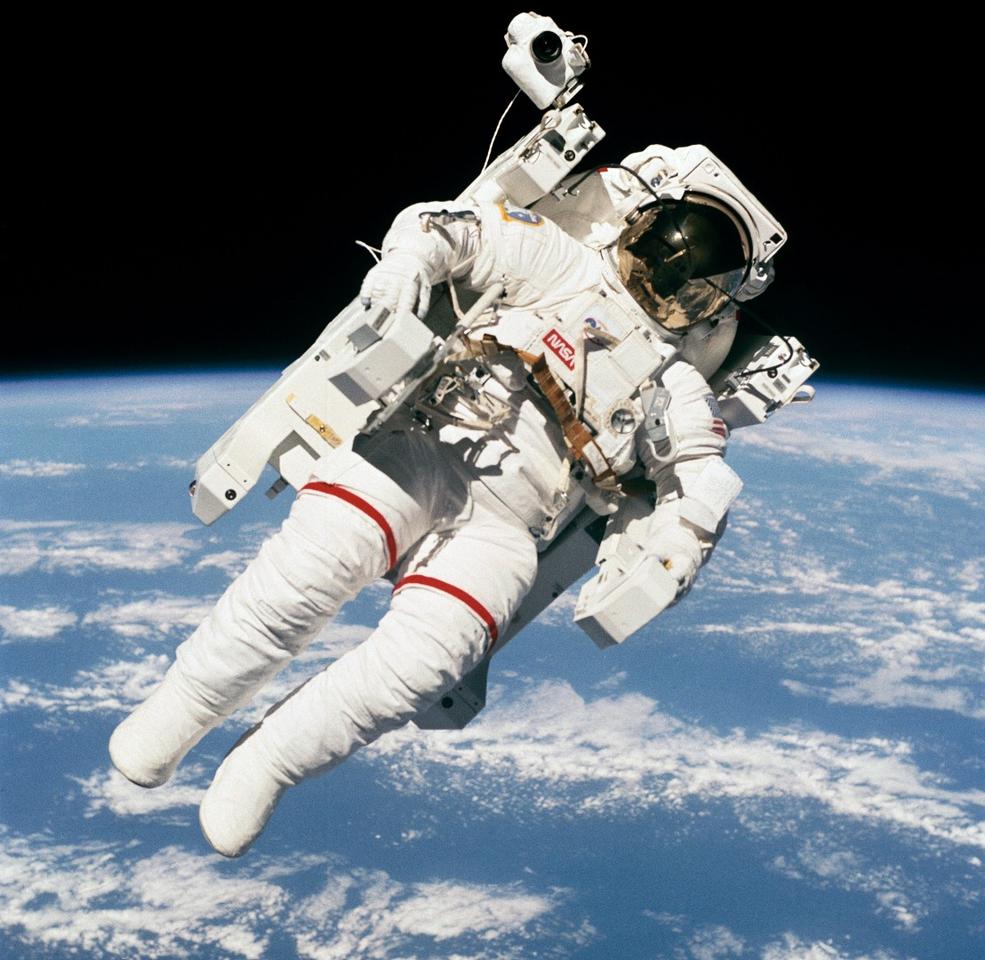 The cooling garment works by circulating water through tubes. But spacesuit designed by JAXA has both liquid cooling and air cooling systems. The spacesuit designed by JAXA was experimented and found it works better even when the astronaut or person wearing it started to sweat and its cooling performance was also good. The JAXA’s cooling garment uses a cutting-edge material known as Nanofiber, this fiber quickly absorbs and evaporates sweat. This provides good contact between the skin and the garment that has good cooling efficiency. The cooling tubes used were 30% shorter than the NASA’s spacesuit. 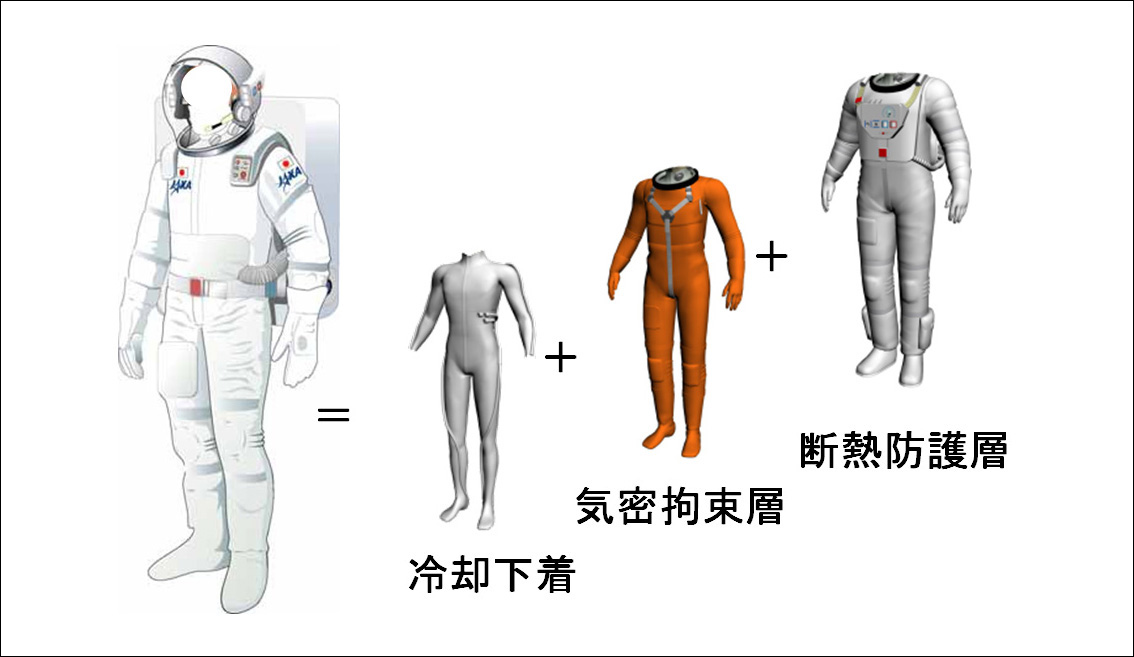 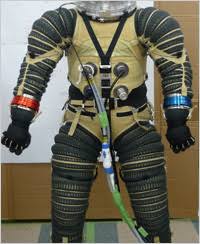