Really..? Growing plants without soil..? Let's discuss about one of the most efficient way to do this.

Hydroponics a technique that have major part in modern agriculture world without soil production. This technique had its origin earlier in 1900’s and its impact towards agriculture is massive. A scientist named Dr. William F. Gericke of California University worked on it and named it as Hydroponics commonly known as ‘WATER WORKING’. Hydroponics was meant to be, Hydro - Water and Ponics- Labour. Different kinds of techniques include Nutrient Film Technique, drip system, aeroponics, Ebb flow, water culture, wick system and it continues. This has many advantages like no need for soil contaminated with diseases; labour for field management is also reduced through this, also economically feasible technique. The loss of nutrients through leaching can also be reduced. Disadvantages like design cost for the system and location should be noticed. Also trained personnel are needed.

Here the technique is concentrated with Nutrient Film Technique. In this system the plant roots are suspended in channels called gullies where a thin film of nutrient solution passes through thus keeping roots moist and not logged. The nutrients are mixed accordingly in a primary reservoir from which it flows through the system feeding the plant roots at a rate of 1 litre minute. The process involved excludes the usage of soil and includes water and nutrient supplies through water. Most of the biomass or nutrient sources come from day to day wastes like peels of onion, orange, etc., and also some useful kitchen wastes also used. The working does includes three important supplement its of Nitrogen Phosphorous Potassium, these macronutrients could be obtained through natural waste ingredients. The continuous water supply to roots might bring good supply of needed nutrients water and oxygen to the plant to grow. This continuous water supply was defined as Nutrient Film Technique. Developed by Dr. Allen Coopper in 1960’s that emphasized the technique. Different sought of development in the hydroponics technique later meant to a solution for future. NFT classified widely based on the system adjusted for a variety of crop production and is ideal for short term crops such as lettuce, leafy crops and herbs. Crops such as cucumber and tomatoes used for long term crop production in larger NFT systems. There has been growing awareness on the environment and ecosystem in terms of the agriculture system. Hydroponics has been active in the country where the climate is more of a temperate region. 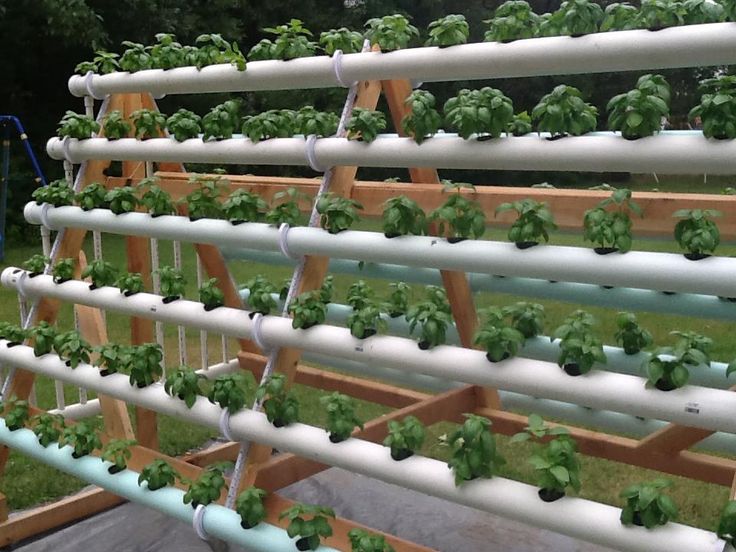 NFT based hydroponics can reduce irrigation water usage by 70% - 90% by recycling the run-off water. It is possible to effectively grow high value, good quality vegetables under controlled hydroponics conditions using 85 – 90% less water than traditional soil based production.River/dam or groundwater are commonly used water sources that influence pathogens, salinity, affect plant condition, plant yield and dissolved solids. While some of these factors can be beneficial to crops, others need to be minimised.

Types of NFT Systems and Gullies:

There is a huge range of NFT system designs, with most incorporating the use of some type PVC gully supported by benches in both outdoor and greenhouse situations. Many growers take advantage of bothy square and round diameter downspout and incorporate these into their system of own design. PVC gullies are purchased in higher amount to reduce the cost at any way. Later different systems of hydroponics being developed mostly for small herbs that can be grown without drowning. The preferred gully differs based on the need of the growth nature of the plant.

This system has the advantage of the rockwool block acting as a reservoir of nutrient solution in case of pump failure and helps to anchor the plants in the NFT channels. With good advantages towards future need for different techniques in agriculture this NFT can be the best option for house use.

"Let’s not blame the terrain to do agriculture"