Japan’s agriculture is increasingly moving indoors. With a run on land decreasing rate and an increase in urban and ageing population, the island-nation is giving different beneficial indoor agriculture technology.

Greenhouse a place that shields plants from excess heat or cold and unwanted pests. There are limitations in size as it is used for commercial production. Photosynthesis is a process that takes place in the plant by using light waves of sunlight. But there is limited waves needed for photosynthesis process. Thus greenhouse excludes extra light that reaches the plants. Solar cell is used to absorb the light that the plant doesn’t use. The spectrum of light is tuned that was absorbed by the solar cell. The computational model is used to estimate the energy that a greenhouse could produce if it is fixed with semi-transparent organic solar cells on its roof. Also, the energy needed by the greenhouse to operate effectively with these roof properties was also measured.

The roof with solar cells alongside the growth of a plant species namely tomato was taken to the scientific and technology side that included both physics and biology together. Greenhouse works by heating and cooling properties. Thus the plant placed was measure with the properties of its growth humidity level. Meantime calculations should take place when there is a need to measure the amount of energy a greenhouse would produce at each location when roof solar cells were placed. 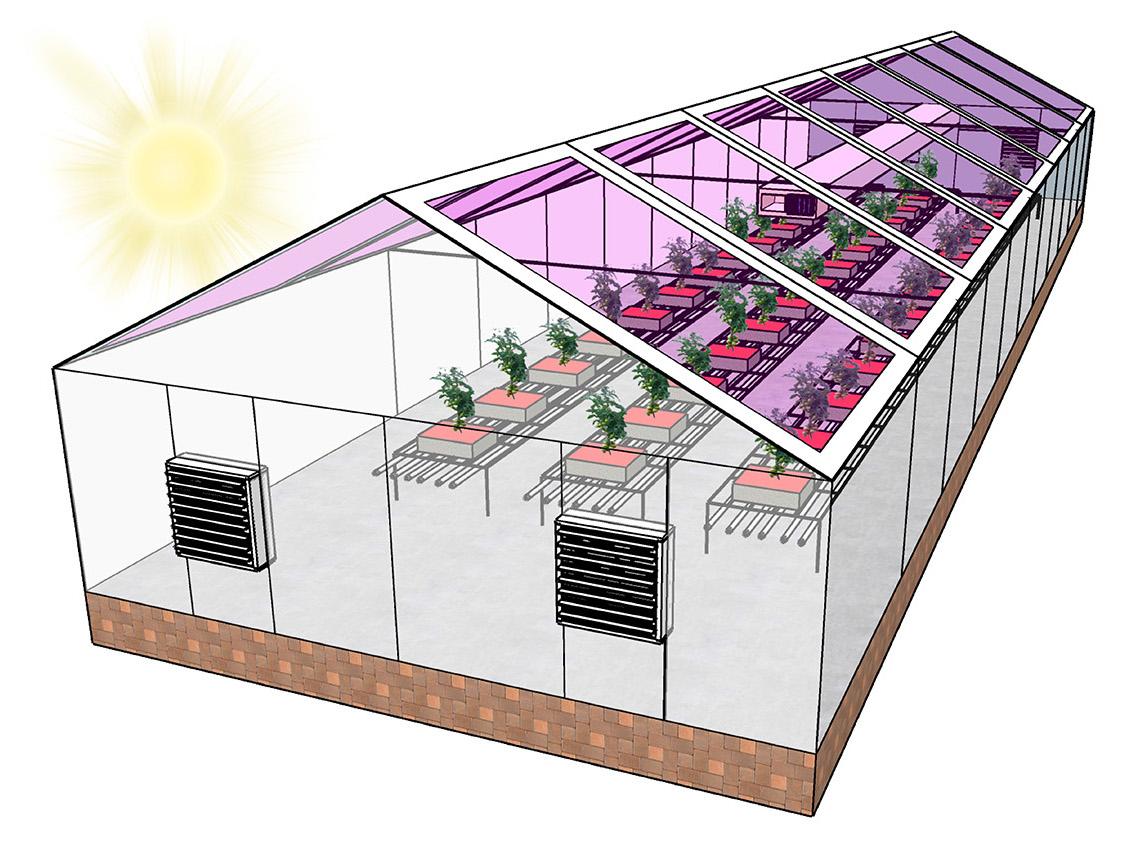 The producer who is ready to sacrifice larger amounts of photosynthesis growth, they can generate more power. That is, there is a complication noted where the trade-off between the amounts of power the solar cells generate and the amount of light needed in the photosynthesis band that they allow to pass through along with solar cell combinations. 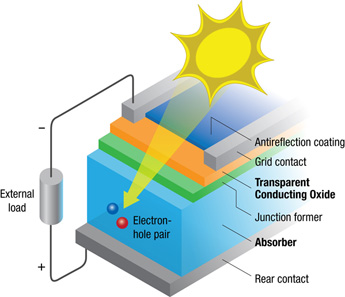 Solar cells of this case are effective insulators as they have the property reflect infrared light. The greenhouse is benefited with the property by keeping cooler in summer and trapping warmth condition in the winter season.

The energy-neutral condition of the greenhouse is achieved through requiring no outside source of power that is while blocking 10% of the photosynthetic band of light.

Organic solar cells (OSC’s) have the advantage of collecting energy from sunlight, meantime it is more flexible, transparent and can be tuned to only absorb certain wavelengths of light.