A Device to Find Your Mood from the Skin

A technological device has developed to interpret your mood from the skin conductance and responds to you.

In different centuries smart devices had their drastic development, currently those devices measuring electrical signals from your skin that have the potential to tell about an individual’s stress levels, help your sports performance and allow you to track your emotions. This explains clearly the state of smart devices in the everyday life of humans in this fastest mode of earth. Sweden and UK Researchers developed an innovative biological signals interpreting device produced by the conductivity of human skin. 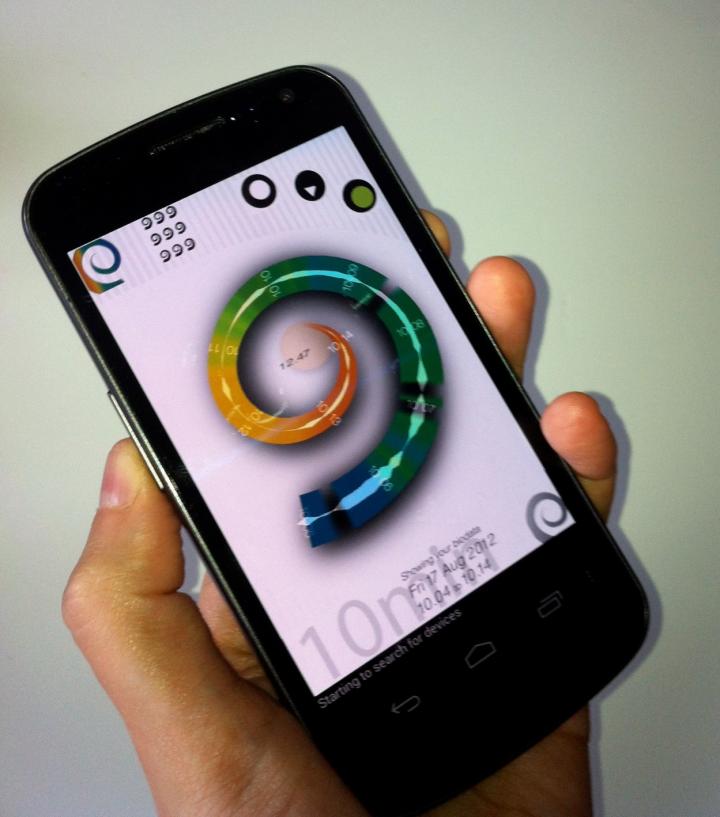 Philips wrist-worn wearable sensor is used to obtained data through the conductivity of the skin and detects the actions like measuring movement using an accelerometer, A colourful graphics used in researchers’ systems to show the information in on smartphones in the meantime, data recording, indicating for an alert for the wearer to reflect on and interpret.

Skin and the sensor:

Skin conductance was used for the purpose of detecting how much one does sweats, indicating their emotional reactions as well as physical reactions and is the basis for technologies such as lie detectors. Through Human-Computer Interaction experts developed Affective Health which is a prototype visualisation system looking into how new and emerging computer technologies, such as those using data extracted from sensors that touch the skin can be used to visualize the engaging on smartphones. 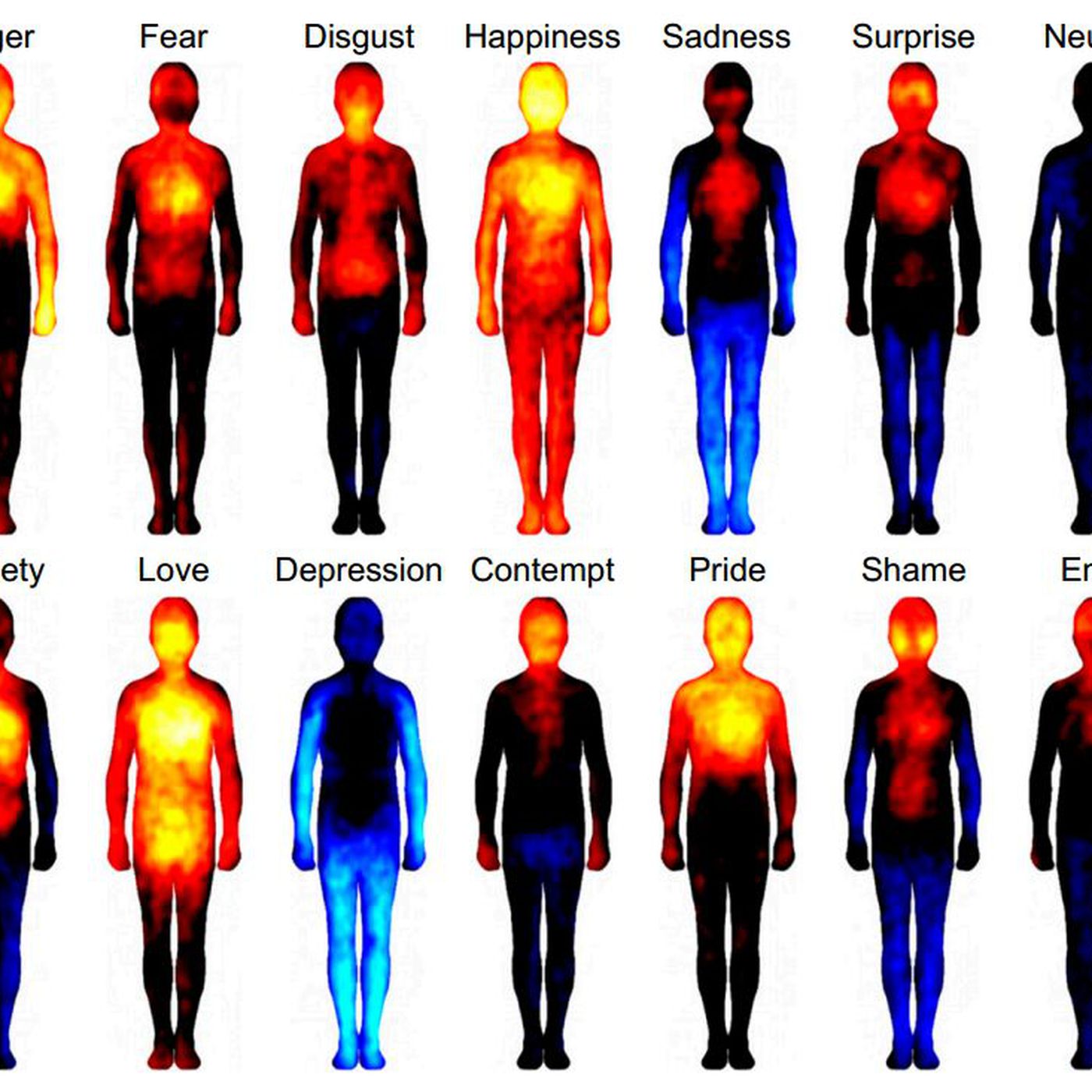 Human body produces a wide range of signals that are measured for years and stored in the form of biodata. They are, for example, a heart rate that was measured in the sports activity of an individual. Each individual was asked to decide the best ways of using the technology that clearly explains the conductance between human sweat and different colours produced through the conductivity directed towards the sensor devices. One could easily manage their stress level and also elite athletes, used these sensor devices to get information on their training and recovery regimes. People saw this in two different ways that categorized this device as emotion-related and sports-related. Athletes saw this as a biodata collecting device but as a tool that measures stress emotions etc., in the meantime, other category explained this for its perfection in emotion detection.