A Battery made of Cotton 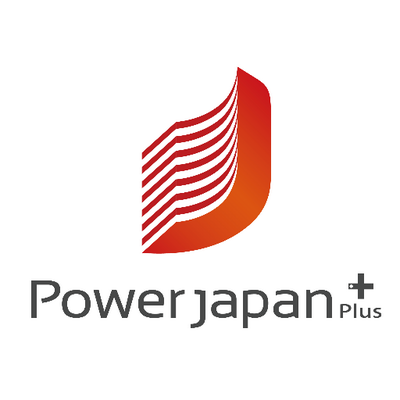 Power Japan Plus is a Japan company that started in the year 2014 has developed a strong battery with various potential uses includes powering almost all electric equipments from a toy car to real electric cars. It is both biodegradable and renewable and mainly used cotton as an active ingredient for this battery that has significant implications for the property of the battery. 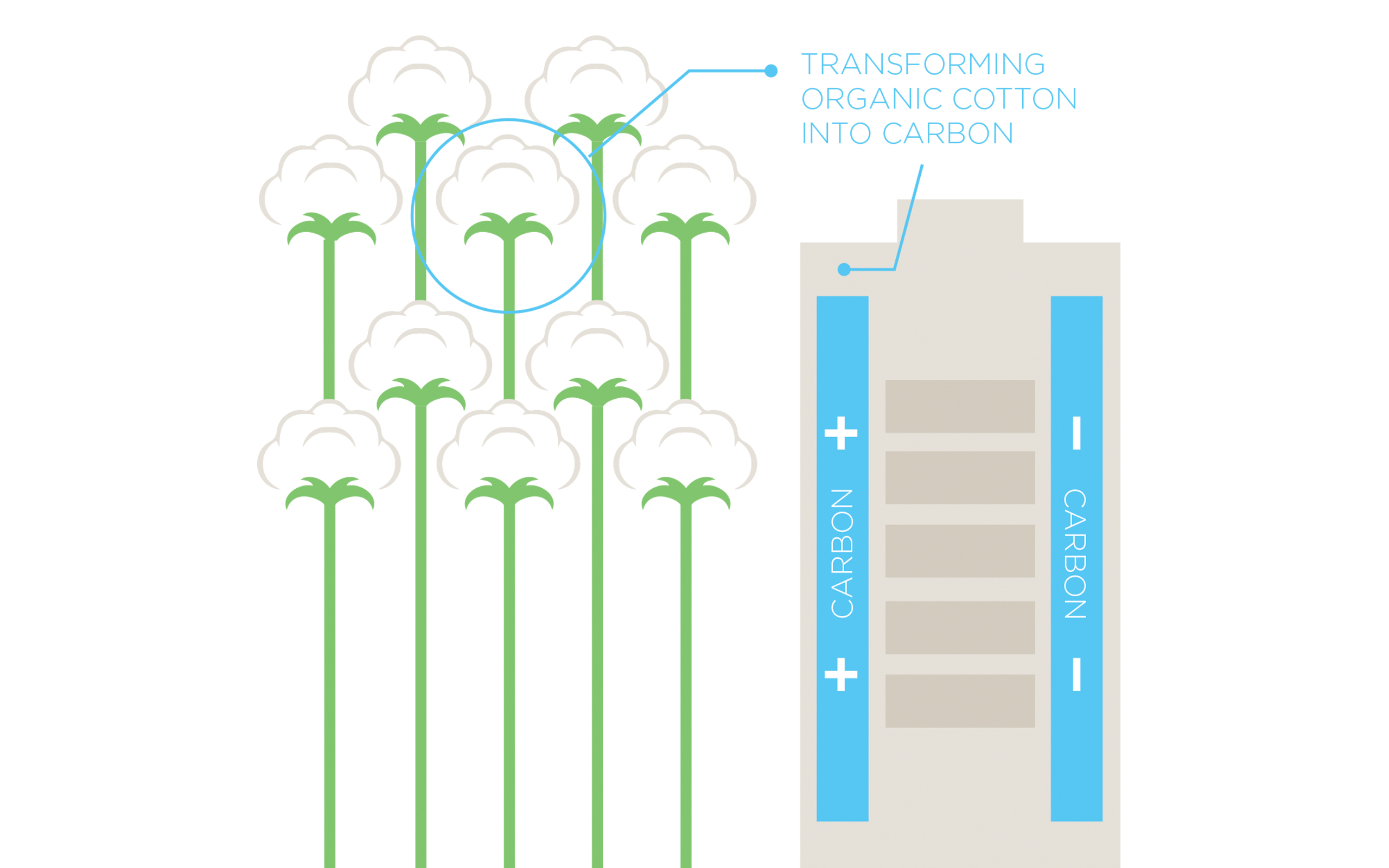 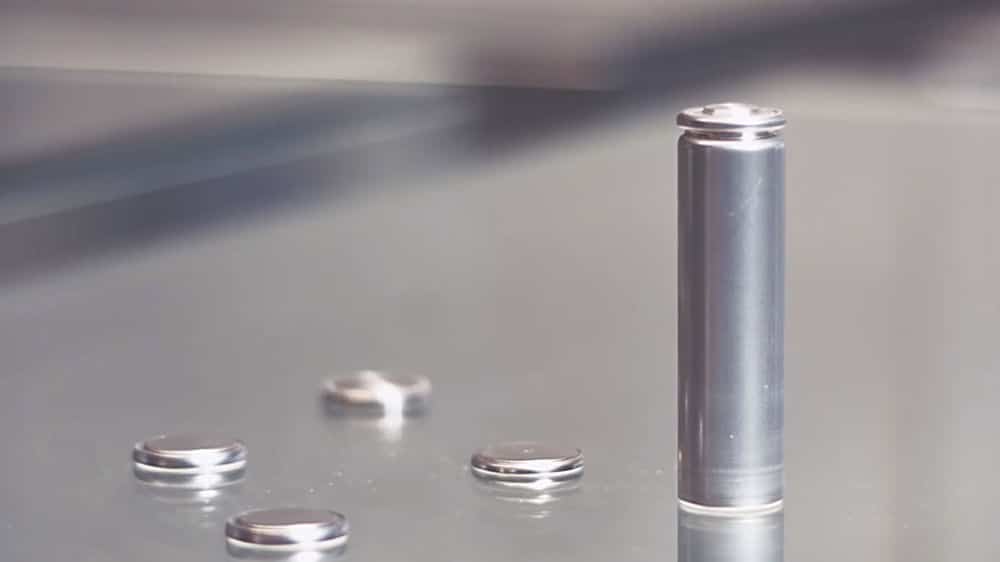 The Ryden Dual Carbon Battery the name of the battery that seems the same as a conventional lithium-ion battery, but anode is an organically restructured fibers which is a carbon-based cotton so-called dual carbon complex and organic electrolyte liquid as cathodes. And it is patented in the year 2014.

Dr Kaname Takeya and Prof. Tatsumi Ishihara from Kyushu University had plans with their inventions since the 1970s, which are never further proceeded. A head start of the production began and then developed to the large quantities from 500 to 5000 per month. The Ryden carbon battery technology is having a big scope in heating and healthcare.

The advantage of the battery include, it is 100 % recyclable, battery life, reliability, durability, charging speed, cost, and mainly safety when compared with lithium-ion batteries. It is much safer than and environmentally friendly than conventional batteries. During the use of the battery it maintains a (same) constant temperature and a separate cooling system is not needed. It charges almost 3000 times faster than conventional batteries and, allows the electric cars to get a range up to 300 miles (almost around 480kms). 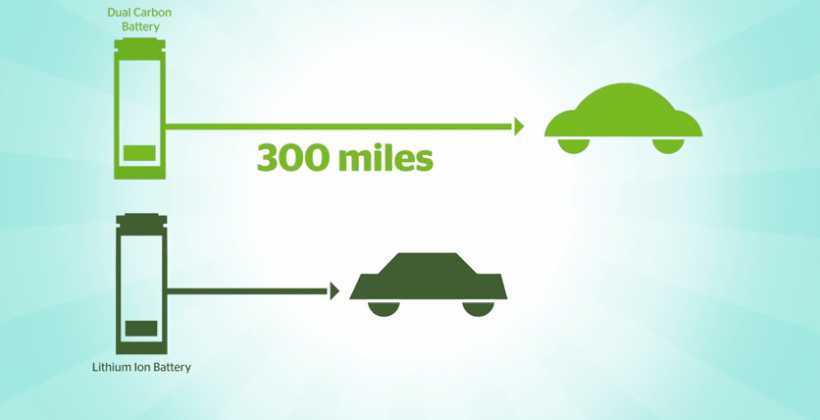