During the Singapore Fintech Festival 2016, Doreming had been included at the exhibit, showcasing outstanding financial services.

During the Singapore FintTech Festival held on November 16 and 17, 2016, Doreming was believed to be the only company tackling Financial Inclusion, giving the company a very good reception.

Typically, the FinTech festival is a week-long event that gathers together the global financial community into a single pool for a series of conferences, workshops, startup competitions and even award ceremonies to push fintech as well as to talk about the future of finance. 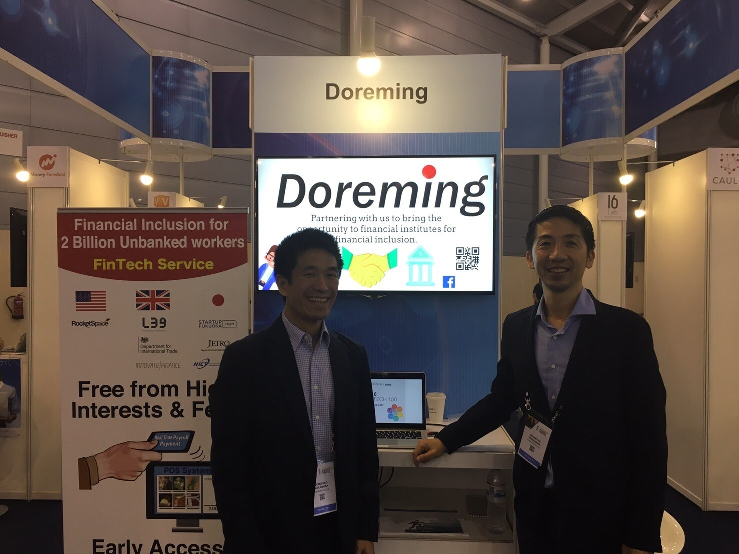 The said event was organized by the Monetary Authority of Singapore (MAS) in partnership with the Association of Banks in Singapore (ABS), with more than 6,000 participants.

The event also brought together the industry government agencies and policy makers, and coordinate with Singapore in an aim to become a front-runner in the industry.

Over the years, MAS has initiated several moves aimed at encouraging fintech startups to set up in Singapore, suggesting an attractive regulatory structure for payments such as payroll accounting system and other fintech innovations.

Doreming provides employers with a real-time payroll system that calculates wages and taxes as soon as employees clock out [allowing] employees to tap into their accrued wages through mobile banking.