This is yet another inspiring article on the experience of an Indian woman in Japan who would be a lodestar for the budding engineers.

This article is bounded with another inspiring journey of an Indian woman from India's capital New Delhi. It's Ms. Archana from New Delhi who will be under the limelight throughout this article. It was in 1998, when she had just completed her high school studies in India and opted to learn a Foreign language.

She had many options like French, Japanese .etc. she had a thought to be peculiar and chose Japanese as Japanese was not popular and people didn't even considered it when choosing a Foreign language to learn. But she knew the scope of Japanese then and thus, opted to go with the Japanese language. She enrolled herself in a Japanese school run by the Japanese government in Delhi and took a one year training where she had been taught by Indian teachers who were trained in Japan. The classes used to be held for 2 to 3 hours a day throughout the weekend. After a year of training in Japanese, she went to Japan along with 12 other Indian girls to do her higher education in Gifu women's University in the field of Tourism and culture in 1999. They were the very first batch. She says she had minimum level of proficiency in Japanese which was even less than N5. Her course duration was four years and says she used to have Japanese class every day along with the subjects related to her field of study. What's interesting here is, Everything was taught in Japanese. She did her higher education with the Japanese Language as the medium of communication!!! 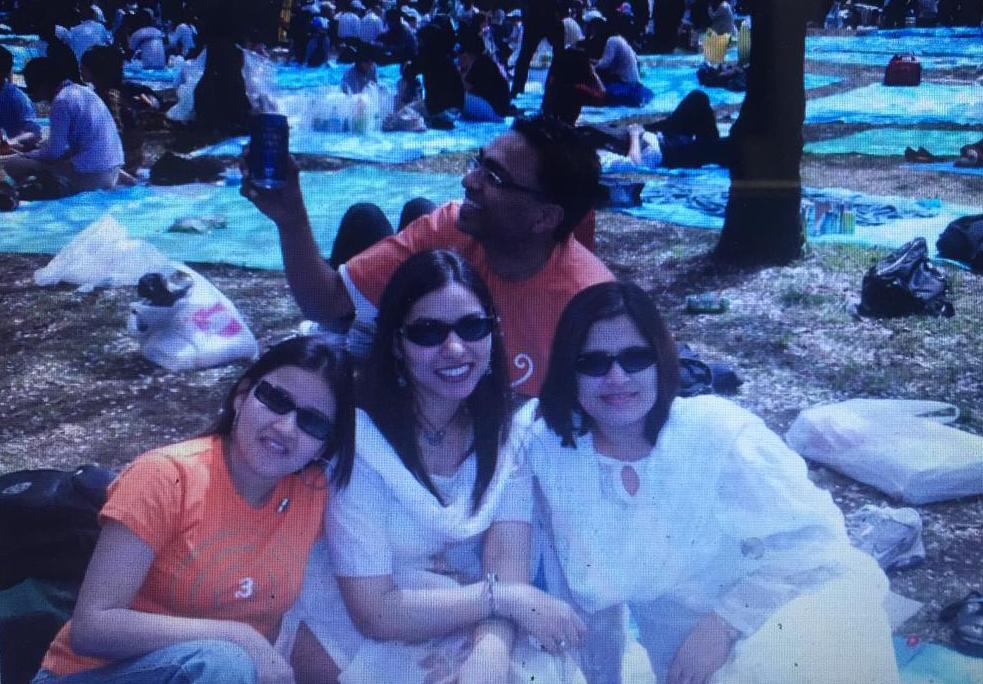 She also shares that the first year was an ordeal for her because, it obviously is difficult for any foreigners particularly, who don't have a Kanji background unlike a Chinese or Korean and also she was not comfortable with Japanese food and had to pass the first year with only Rice and spices that she had brought from India. The training was so rigorous and that's why she was able to get a command over the Japanese language says Ms. Archana. There was also a stipulated period within which one has to attain the highest level of proficiency in Japanese. She attained N1 in 2002 and got done with her higher education in 2003. She had been working in Japan as an Indian Ambassador till 2008 when she got bestowed with an opportunity to lead a call centre in India. She lived for two years in Tokyo and Nagoya respectively with the most enjoyed period being the couple of years in Tokyo. Japan is super safe says Ms. Archana by citing a situation when she missed her last train for the day and walked by feet to her home safely. When asked about one thing she dislikes about Japan, she says the overcrowding trains with the people being pushed into it. It's pretty obvious that Japanese are aware of keeping their time and this could have been a reason for that. For the thing she loves the most, without taking time she says she likes everything. When questioned  about overtime working culture in Japan, she says she does overtime only when required or left with a Job that should be done on the day. She also shares that Japanese are always concerned about Teamwork and not individual contributions. After having started her career in Japan and worked in such a dynamic environment, she works for Orotex chemicals India in Bangalore, still involved in business with Japanese. As a part of work, she is being taken to Japan every year to learn more about Japan. 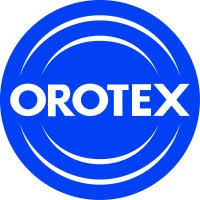