How to Speak Japanese as Gracious as a Native Speaker ? The Politest Form of Japanese - 敬語 ( keigo )

This is an article that guides you towards using keigo while speaking Japanese and the circumstances under which keigo must be used.

The Japanese language has an emphasis on the degree of politeness. They use different level of politeness when speaking to their family and friends called together as uchi no hito(内の人) and to their Boss or colleagues or an unknown person put together as Soto no hito(外の人) in the politest form of Japanese. Language reflects the culture of the people who speak the language. Such is their respect towards other people. Let's see how to get used to speak in keigo and the way I practiced to speak so. 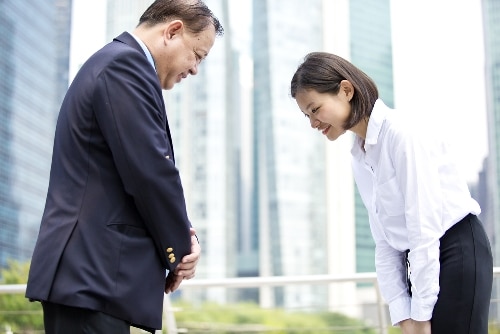 Unless you go to Japan or work in a Japanese company in India, you can't get used to speak in keigo(敬語). I had the same trouble because you will just get an introduction to keigo in just textbook level of explanation. The keigo conjugation of verbs and nouns are simple to memorize and understand but hard to use it appropriately. The way I started to learn keigo is from Japanese email etiquettes. It's the best way to start learning the nature of keigo. Exchange of information through email in Japan always takes place in keigo. Be it exam notifications or any Japanese event notifications, keigo plays a vital role when it comes to electronic communication system. Thus, I reckon, starting from email etiquettes would be a wise way to start learning keigo. 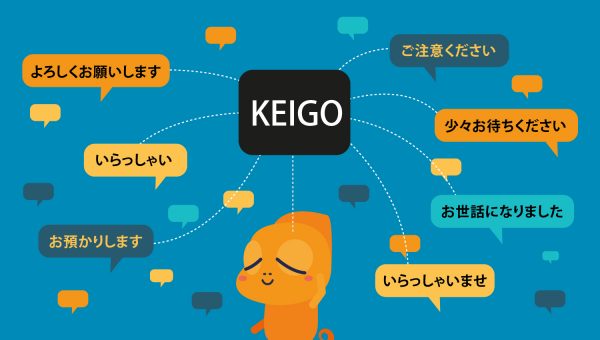 Once you get into a Japanese company, especially in Japan, there starts need to converse in keigo Japanese. Within the company, it’s indispensable to speak in keigo. First, let's take a look at the types of keigo in Japanese.

Mostly within the company in Japan, one has to use teineigo. Kenjougo and sonkeigo are used in email and in conferences with clients and meetings with the higher officials of the company.

Sonkeigo is often called the honorific form of Japanese where you tend to give respect to the person you are addressing and also the things related to them.

Here in this example, we have given respect is given to all the things(like name and address) and actions (like writing) regarding the listener.

Kenjougo is the humble form of Japanese and used mostly in email and places where sonkeigo is used. Kenjougo is a form in which you humble yourself to give respect to the  listener. it's

Used when referring things or persons bounded within you.

There are certain special verbs that don't need to be inflected when speaking in sonkeigo  and kenjougo. 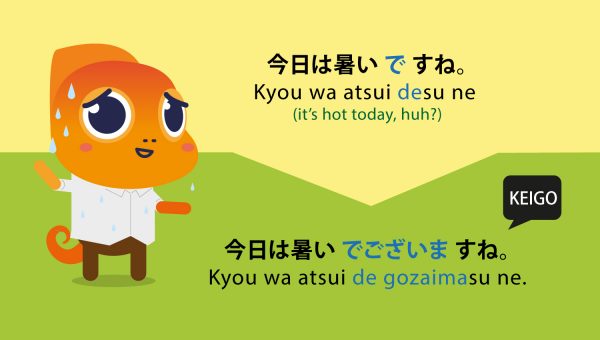 Teineigo is the least level of politeness you have to speak with your superiors or an unknown persons. It's the -です and -ますform. It's used  even within the company.

I have resolved this problem.

Plain form is a form without desu(です) and masu(ます) as indicated in the example 1 above. It is used within your family.

One who is yet to work in Japan doesn't have to worry about it as you will be given an intensive training on the Japanese language. And also Japanese do not expect the same from you as you are a foreigner. But still email is the best way to start learning keigo in Japanese.