Baffled About How to Recognize Kanji? How Many Kanji Would Suffice to Survive in Japan ? Here is th

How many Kanji are sufficient to lead a life in Japan or The Knack of memorizing Kanji is one of the hacks that a Japanese learner would seek for. Here in this article, I have revealed all my strategies that I used to master Kanji.

Kanji is something that makes Japanese unique.  As already known Japanese people are always punctual and conscious on timekeeping. A very good example for that is if a train gets late in Japan, the passengers are provided with an acknowledgement which can be shown to the company or school for being late. This is Japan for you !!! You wouldn't believe that the average time been delayed by the  JAPAN RAILWAYS (JR) is just about a few seconds every year. No wonders if it's a few milliseconds. Such is their punctuality. May be using kanji while writing reduces the consumption of time as Japanese need not write in words when using kanji.

Example,  car is written in Japanese as 車 in kanji rather than くるま (kuruma) in hiragana.

Thus they use Kanji, a pictorial representation of a word on daily basis right from the newspaper to the instruction boards. Here in this article we are going to take a look at the ways in which I memorized kanji. 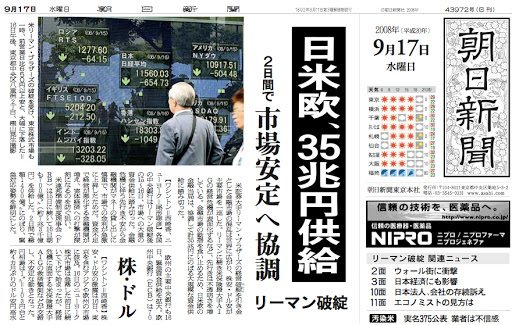 Kanji is imported by Japan from china and which had been importing for centuries. Yes, Kanji is a Chinese character used in their writing. Japan and China have a contrasting pronunciation systems. Here I would like to concisely explain the emergence of kanji in Japanese language. Kanji didn’t get pronounced the way somebody from china would say it but the way somebody from Japan would hear it. Yes, though Japan imported Chinese characters and called them Kanji, they only used certain sounds as used in China. Let's take a look at the reading etiquettes of kanji.

* nanori (名乗) – yet another Japanese native pronunciation. It is used for proper names, or it is used for name readings,

* kokuji (国字) – Country characters, Japan builds it’s own characters based on following the logics of Chinese character composition. kanjis originated in Japan or kanjis that are not imported from China,

* ryakuji (略字) – Kanjis that can be found on the official list of kanjis used in Japan. To be detailed, it is a kanji that has been simplified.

The above are some of the reading systems of kanji. It has a lot to explain but we'll skip this talk for a while. 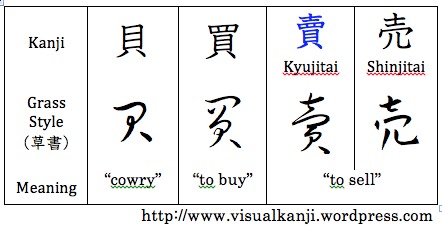 MY WAY OF LEARNING KANJI :

To start with, a Japanese  student from his elementary school to high school education learns about 2000 kanjis with which it is believed that we can survive or even live in Japan. Even Japanese used to practice kanji with stroke order by writing at least 10 times a kanji. From my observations, some combinations of kanjis have meaning. For example, Japan is famous for its Automatic selling machine which is called in Japanese as  ‘ jidouhanbaiki ‘ ( 自動販売機 ).

Likewise all the other combinations of kanji are meaningful. Here is another example to convince you further.

The kanji depicts the meaning so precisely that it is literally

translated to English as the place where Electricity is generated by thermal energy.

But still more often kanji doesn't always mean the same as what you think they mean. This is the way I looked at kanji.

* Written practice is essential for memorizing kanji. Even native Japanese do practice kanji by writing it several times.

* Make use of radicals to be more precise in recognition of kanji. Because there are many kanjis that resemble in appearance and also have the same onyomi (reading based on sound).

All the above mentioned kanjis have the same ‘on' reading (onyomi) ‘teki' and almost resembles each other.

* If one couldn't go with memorizing radicals then make your own stories for remembering kanjis.

* If possible make a tabular column of the list of kanjis that resemble each other.

So, this is how I have been learning kanji all these years. One should read a lot of Japanese to get used to reading kanji. Especially, professionals working in Japan should be profound in reading as they have to communicate with the clients in Japanese through e-mail in enormous number of occasions.