In this article we are going to look at a person who is an Entrepreneur, business consultant, philanthropist, economic researcher and partly a lecturer.

This article introduces to you a multitalented personality from a prestigious family of Karnataka in India. He does have a close connection with the Japanese language. Mr.Rao's Grandfather was one of the economists associated with India's first Prime minister and independence activist, Jawaharlal Nehru !!! His father was working in Japan in 1960's and thus he had got exposure to the Japanese language when very few in the country were aware of a language called Japanese. Mr.Rao partly studied in India and partly in Japan. He did his pre university studies in Japan. Then, in 1978 he was able to grab a seat in the Indian Institute of Technology (IIT), Bombay. It is obvious that he knew and was able to speak Japanese as he did pre university studies in Japan. When he did his bachelors degree in metallurgy, he was approached whenever a Japanese National visits his university as he was from Japan and knew Japanese. After a year of education he opted to discontinue his course at IIT, Bombay and went back to Japan for his higher education. This could give you a hint how advanced Japan was then. He says the education system in Japan is not bounded to just certifications as in India. Yes!!! Japanese companies never ask for certifications. Skill is the only justification that they believe in. An interesting note is that Mr.Rao has never appeared in any of the Japanese language proficiency exams such as Japanese Language  Proficiency Test (JLPT) or Nihongo Ability Test (NAT) though he was working with Japanese for quite a long time in a commanding position. But things changed when they hire engineers from India as some companies do ask for certifications. Mr. Rao could be called neither diaspora nor a proper Indian citizen as he lived partly in Japan and partly in India. When he was pursuing his engineering degree in Japan, he had to look after his expenses. He did part time jobs simultaneously. He had been leading a different and independent life in Japan four decades ago. The reason why it seems different to me is, even now in India, the proportion of students who live an independent life is relatively low. Being an Indian he got exposed to that kind of a dynamic environment four decades ago. This is what inspires me. After having completed his engineering in Japan, he returned to India with thoughts of turning into an entrepreneur. He turned into an entrepreneur at a very young age at his early 20's. He ventured into Brass Handicrafts business and exported the products to Japan and other countries. He established his own company in Andhra Pradesh. For brass processing, he says a dry climate is required. Moradabad, a city in Uttar Pradesh was doing such exports to the America and some of the European countries says Mr.Rao. He remembers those days when he used to travel 150 kms to his company by his 100 cc motor cycle and returns home on the weekends. Exportation those days was very tough as there was no foreign exchange in India says Mr.Rao. At the same time he did econometrics at Bombay University. His company was active until the start of second half of 1990’s. 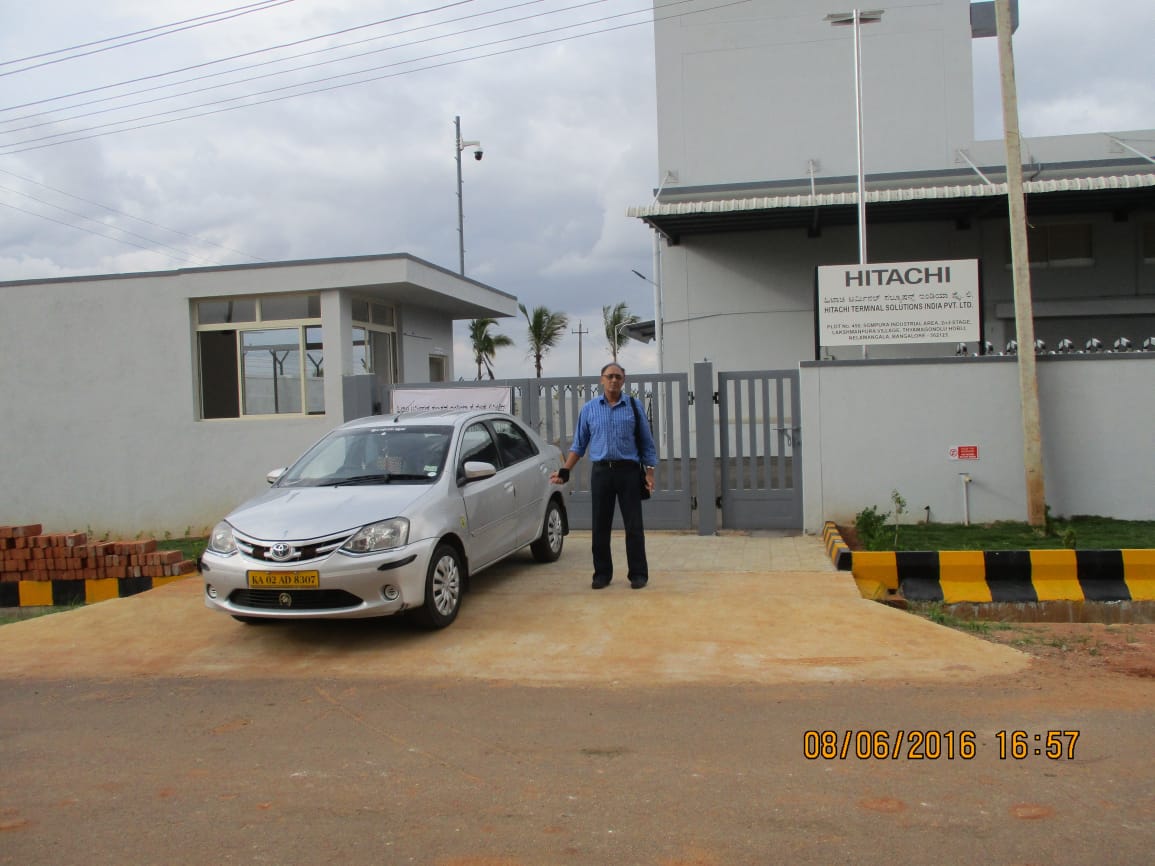 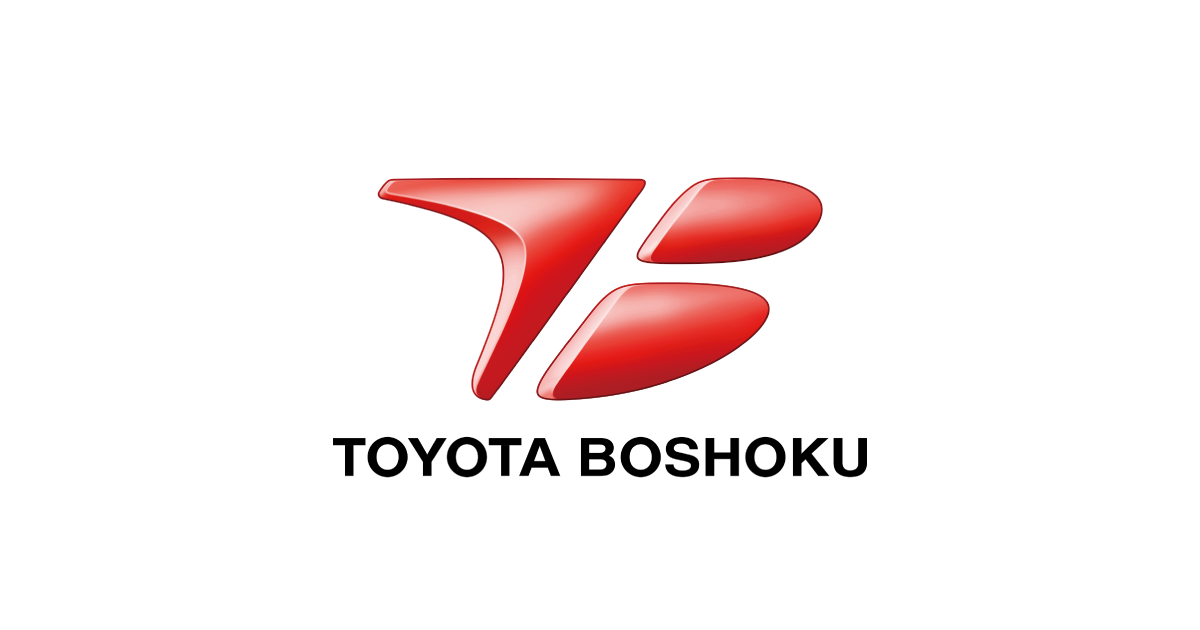 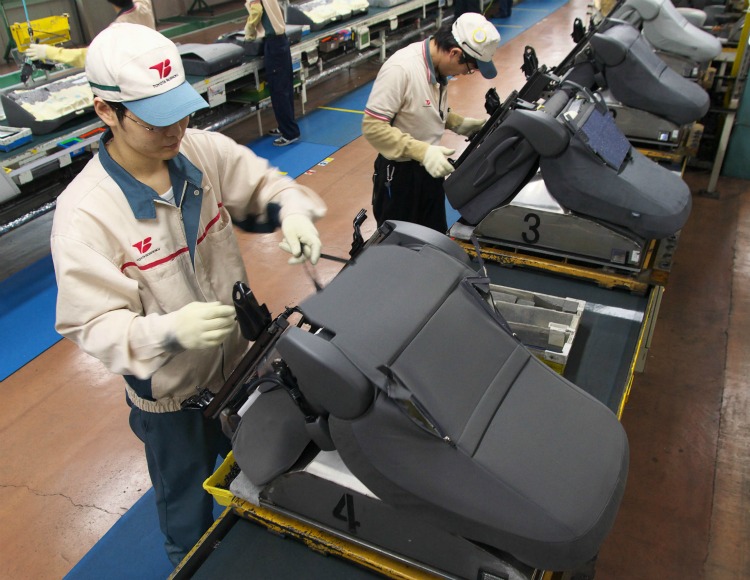 Then on, approximately from 1996, He started working for Toyota Boshoku corporations, a Japanese Automotive components manufacturer. He worked as an advisor to the chief personnel of Toyota Boshoku corporations. He excelled there as a Business consultant before started to work for the Research and development centre of Toyota for the same position as a business consultant. He was working with the Japanese in the major part of his career and says he was awed by their dedication to work. Having worked in a dynamic environment like Japan, he says he felt the essence of doing business and expressed all his praise for Japan. In 2010, he decided to step out and retired from his career. But his never ending craving for Knowledge doesn't let him to rest. He worked for sometime even after his retirement for Hitachi proving age is just a number. He does research on economics and also actively involves in philanthropic activities. But this article gives a just a rough idea about Mr. Rao's career and life as I can’t bring everything into one article. He stressed on the importance of communication throughout the conversation stating that it is indispensable for an engineer. I Hope this could truly inspire all the budding entrepreneurs, engineers and Japanese learners. 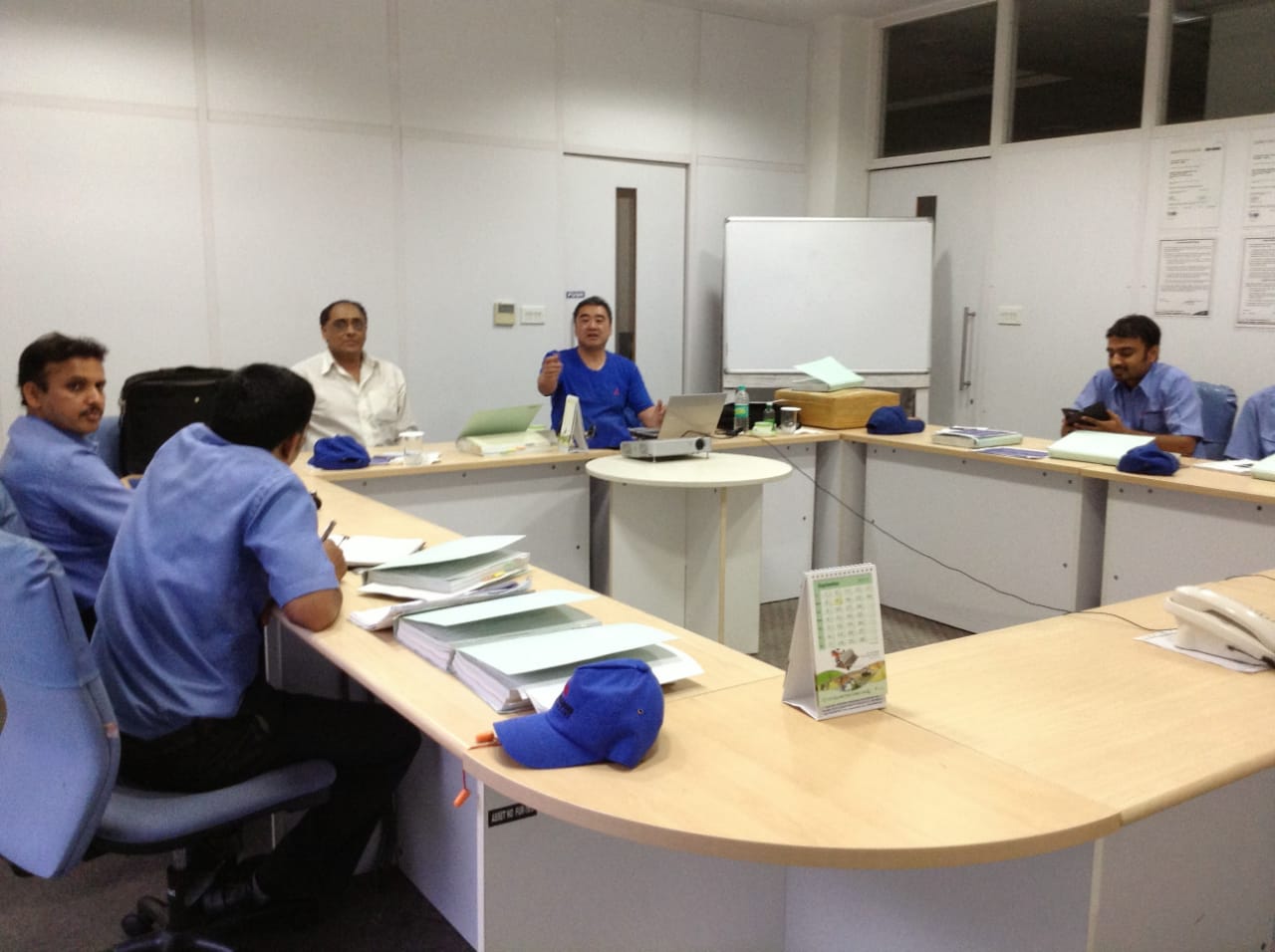