It is an isekai and fantasy anime where a young salaryman died and reincarnated into a world of magic and demons. Kenja no Mago or Wiseman’s Grandchild is a Japanese light novel written by Tsuyoshi Yoshiyoka and illustrated by Seiji Kikuchi. The anime television series was first aired on April 2019. 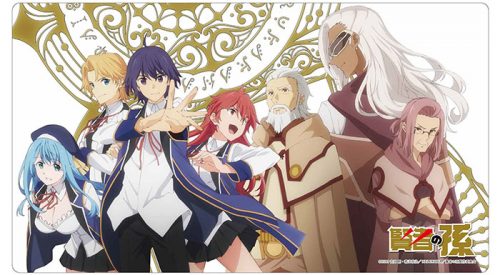 A young salaryman who died in an accident was reborn in a different world where magic and demons exist. As a baby who was the only one survived from the attacked of a demon beast, was picked up by Merlin Wolford, a patriot hero Sage and named him Shin Wolford. Merlin raised Shin as his own grandchild and taught him all the magic he knew. He learned all the magic as well as skill of gear creation and martial arts earning Shin irresistible powers. 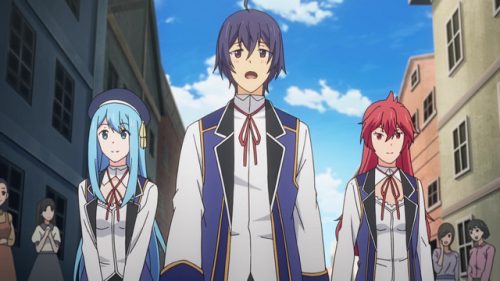 The one who teaches him the skill of gear creation was Melida Bowen also known as the Great Guru and the ex-wife of Merlin. She cares for Shin greatly and for Shin she is like his grandmother. Shin was trained in martial arts by Michel Collins, the former general of Knight Order of Earlshide Kingdom. He was also known as the Sword Saint. Shin meets with many friends of Merlin who came to be known as the current King of Earlshide Kingdom, Diseum von Earlshide and his personal bodyguards Siegfried Marquez the court magician of the kingdom and Christina Hayden an imperial knight. 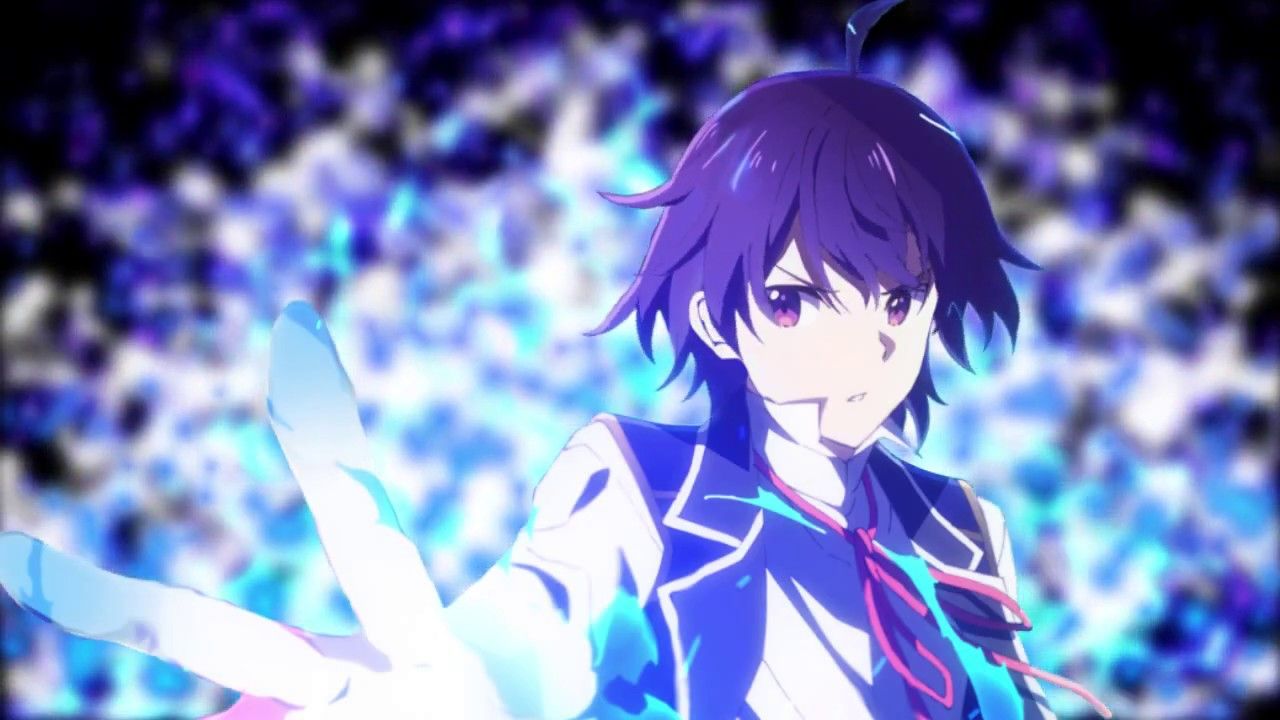 When Shin became 15-years old he has never seen the world outside the forest where he is currently living. So King Diseum recommends Shin to attend the Magic Academy in his kingdom with the agreement of not using Shin for political warfare. The Magic Academy is a place where any talented person can join and is best suited for Shin. He leaves the forest and starts to live in the kingdom along with his grandparents (Merlin and Melida). In the kingdom he meets with two girls Maria and Sizilien whom Shin saves from thugs. To join the academy he has to take the examination which includes practical test, where he finds his strength is far greater than normal students. 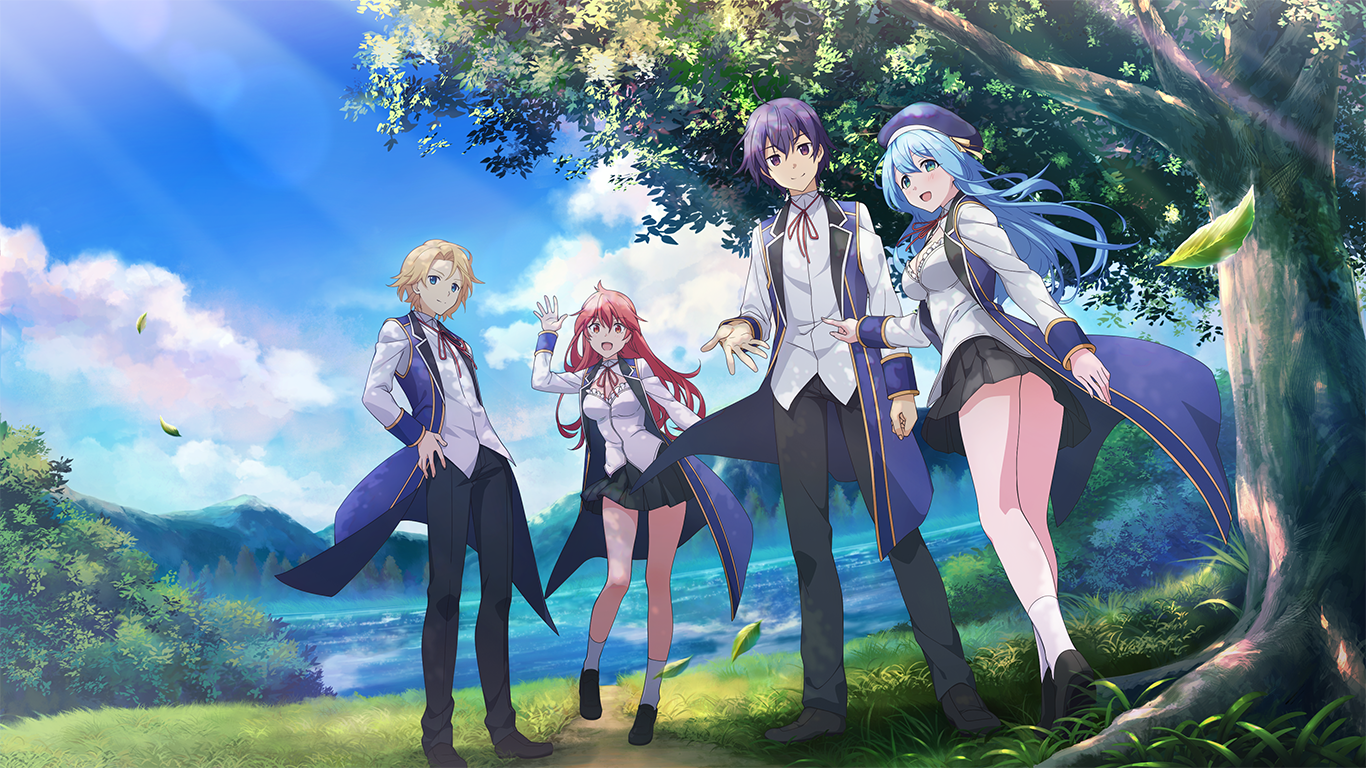 In the academy he makes friends with the prince August von Earlshide the crown prince of Earlshide Kingdom. He also befriends other students including Maria and Sizilien belonging to noble families. He later gets engaged with Sizilien. He also starts his own club in the campus. Shin trains the club members making them even stronger than the court magicians of the kingdom.