That Time I Reincarnated As Slime

This is one of the popular and mostly watched isekai anime right now. It is a fantasy anime. The first season of the anime was aired on October 2, 2018. This anime also has a second season which will be aired on October 2020. 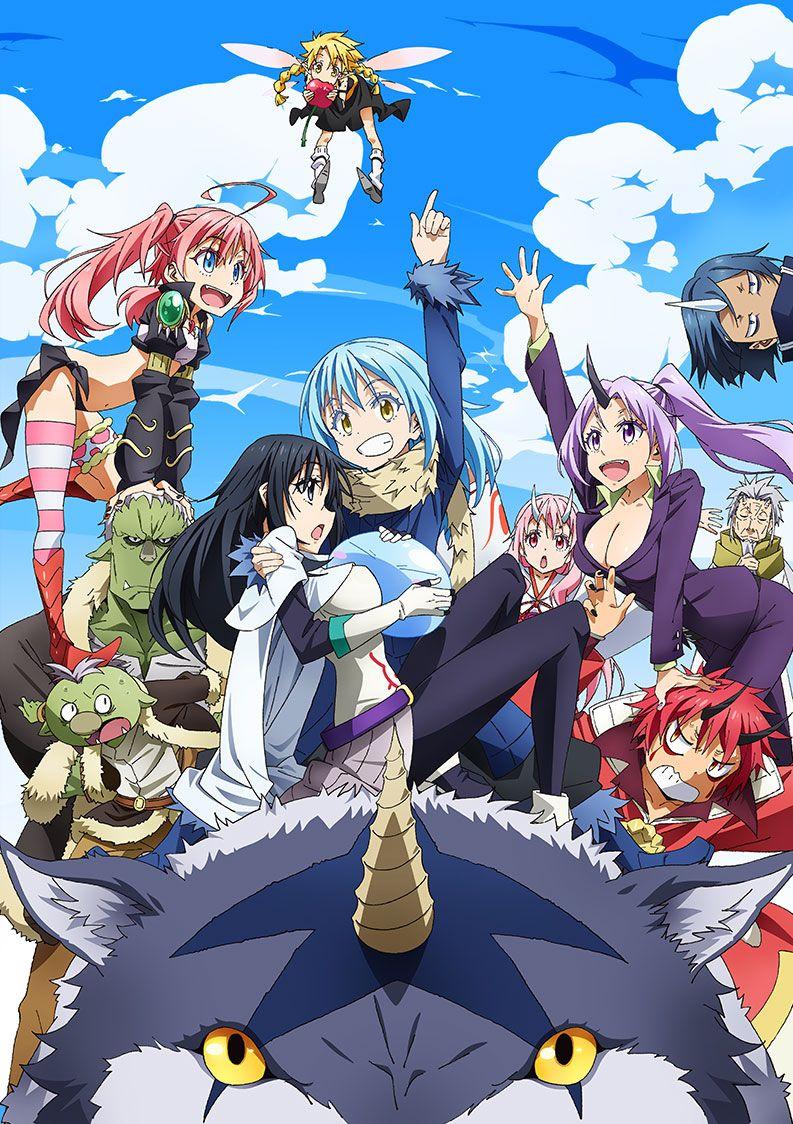 The anime follows Satoru Mikami who is 37 year old corporate worker living in Tokyo, Japan. Even though is 37 years old he is still single. During an encounter with one of his co-worker an assailant comes from nowhere with a knife. He gets stabbed by the assailant while protecting his co-worker. While succumbing to his injuries a voice echoes in his mind. The mysterious female like computer voice recites a series of commands which makes no sense. He loses his consciousness while hearing this voice. 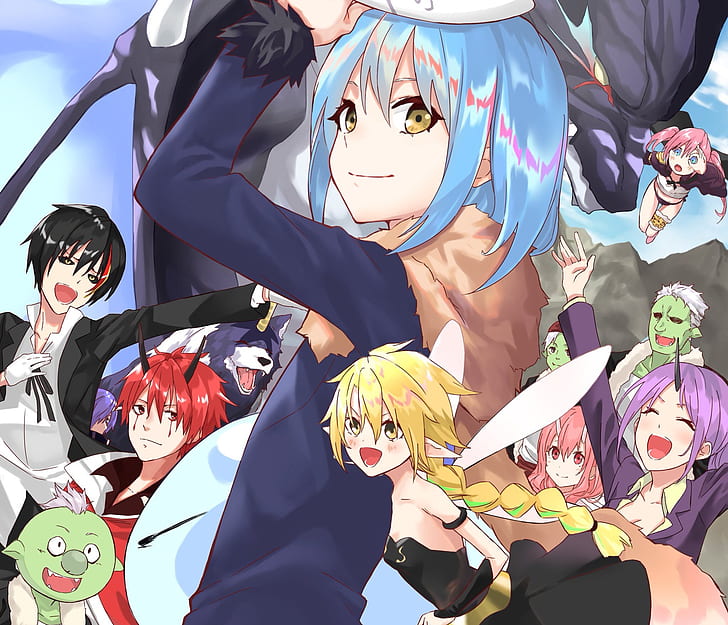 When he regains his consciousness he discover that he has been reincarnated into a different world. But he was reincarnated as a slime. In that world he acquires ne skills Predator and Great Sage.  Later he encounters with Strom Dragon Veldora who was sealed in the cave by a Hero. Satoru feels sorry for Veldora and befriends him. He promises him to break his seal and free him. In return, Veldora grants him the name Rimuru, bestowing divine protection. He leaves the cave where he met Veldora into the forest where the cave is. He meets the goblins who ask him for his help to fight against wolf monsters. Rimiru helps the goblins and defeats the leader of the wolf monster. The other wolfs joins with Rimuru along with goblins. He names all the monsters under him. Rimuru makes a village where monsters co-exist with each other. 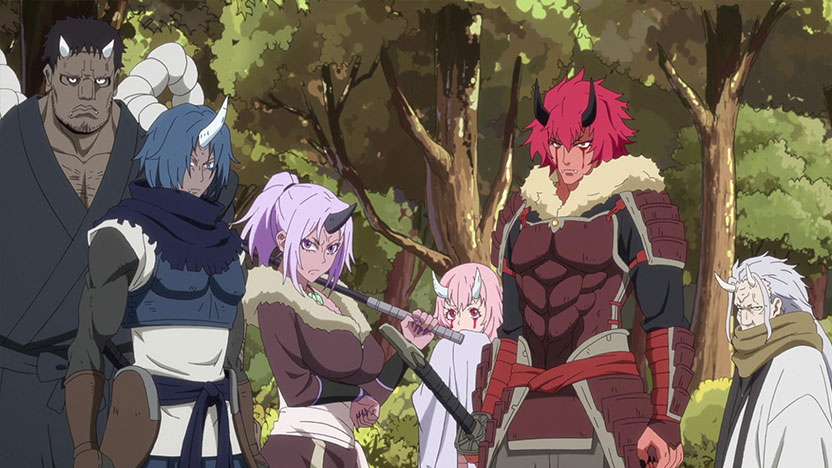 For the construction of the village he goes to Dwaragon to find dwarves who can help him with it. He brings back four dwarf brothers named Kaijin, Gram, Dord and Myrd. He meets with humans who are adventures. Later he meets with six ogres whose village has been destroyed by the orc lord. Rimuru promises them to help to defeat orc lord. By forming an alliance with lizardman Rimuru defeats the orc lord. After this incident he meets with one of the demon lord Milim Nava whom he befriends her. He also goes to human villages, as he likes humans and wants to be friends with him.

Now he is free from his stale past life and he gets used to his current physique, word of his accomplishments starts to spread across the current world, changing his fate completely.