Anime is one of the entertainment shows that is being watched by many of people around the world, be it children or adults. The word ANIME is a Japanese term used for ANIMATION. It includes all forms of media which is animated like movies, series, etc. 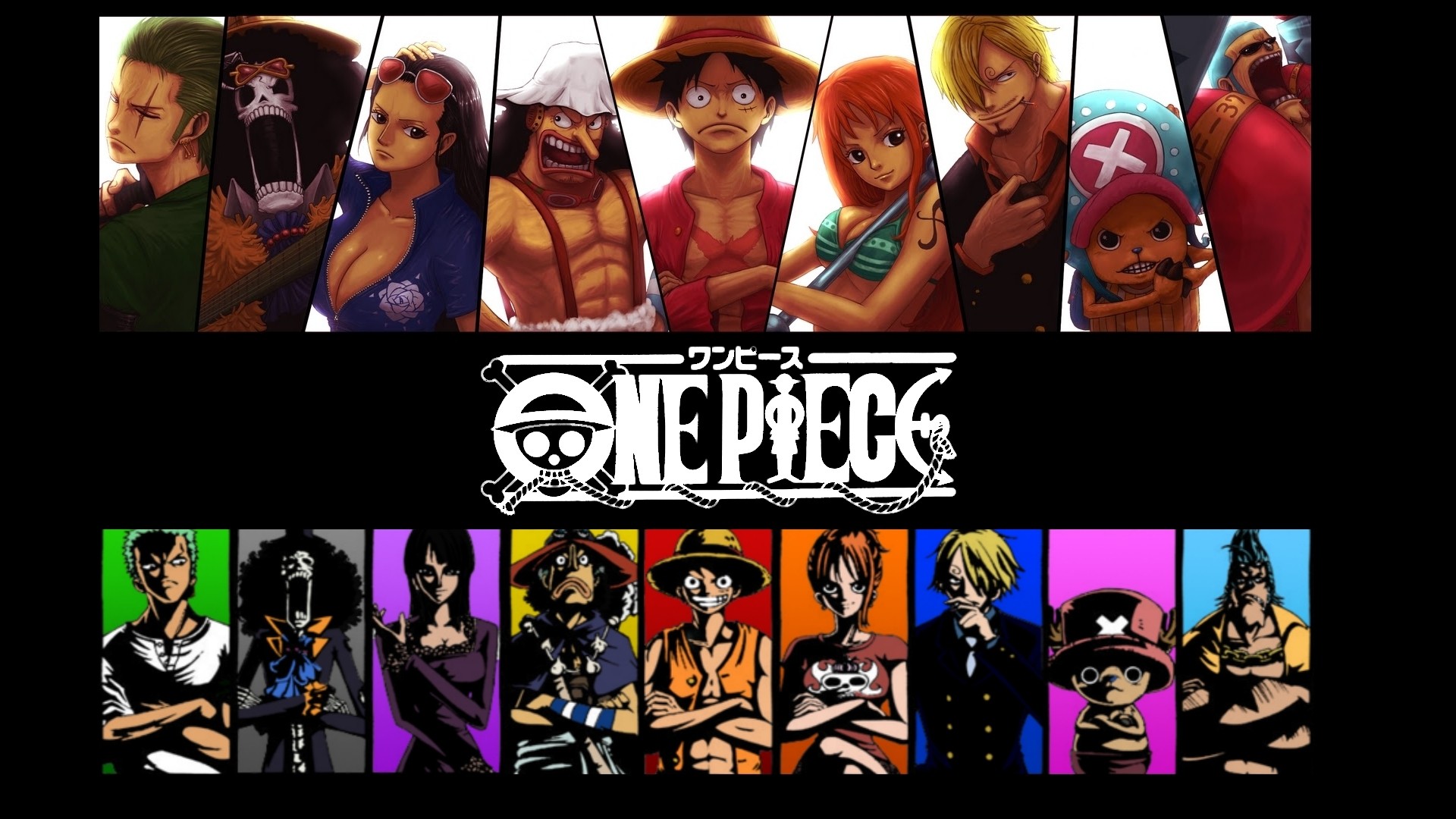 ‘One Piece’ is one of the famous and currently running anime series. This series is adapted from the manga which goes by the same name written by Eiichuro Oda. The first episode was aired on October 20 1999. The story follows the adventures of Monkey D Luffy and his friends who are pirates. Monkey D Luffy is a boy who got the power of a Devil Fruit. He unintentionally ate the Gomu Gomu fruit or Rubber fruit which causes his body to gain the properties of a rubber. He dreams on becoming the Pirate King. He travels around the world to find[S1]  the treasure “One Piece” of the Pirate King Gold D Rogers. The one who finds the One Piece becomes the Pirate King.

Luffy started his journey from his hometown to become the pirate king. On his way, he met, his crew members known as Straw Hat Pirates. They are Zoro,Nami,Sanji,Ussopo,Robin,Chopper,Franky,Brook,and Jimbe. 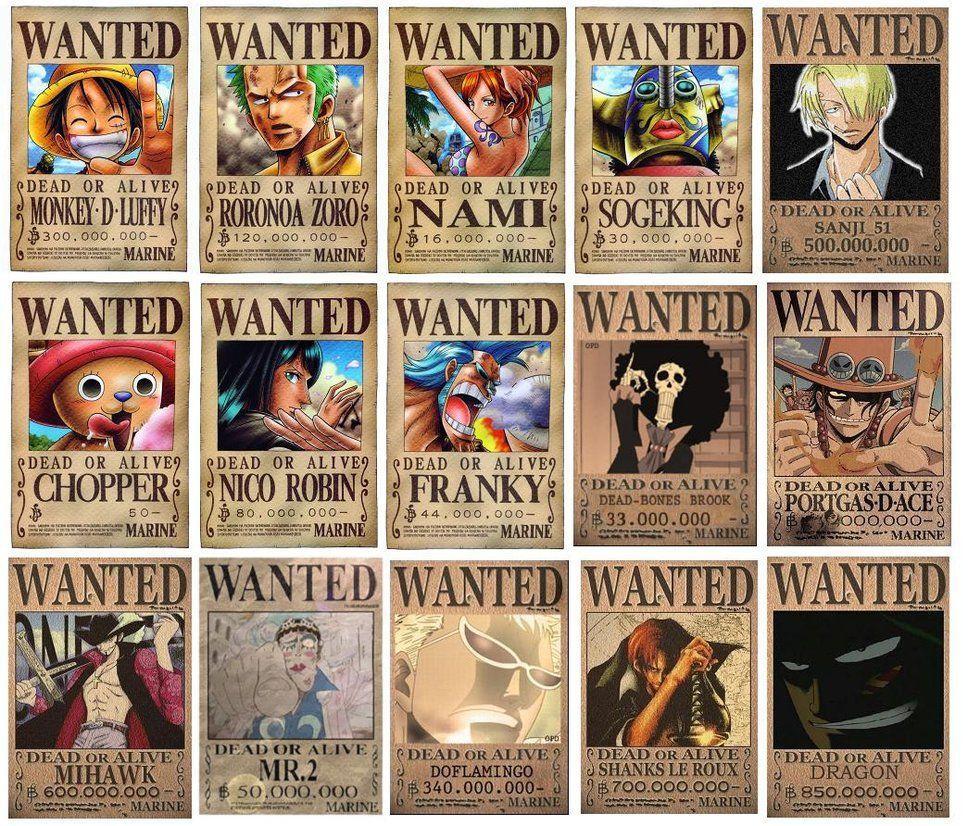 The first one he met is Roronao Zoro nicknamed ‘Pirate Hunter’ Zoro. He is the first one who joins his crew after Luffy saved him from being executed at the Marin Base. Zoro is a swordsman who uses Santoryu or also known as Three Sword Style.

Nami is the second person to join the Straw Hat Pirates. Her dream is to draw the map of the world. Despite being intelligent, she has obsession for obtaining money. Initially she does not trust pirates but after being around Luffy and others, she changed her mind. The weapon she uses is a climate staff called Clima-Tact which she can manipulate the climate and create weather based attacks.

Vinsmoke Sanji is the chef of the Straw Hat Pirates. He wants to find the rumored chef’s paradise. He mainly uses his legs to fight instead of hands. Since he is a chef he cannot get his hand injured. Usopp is the sniper of the Straw Hat Pirates. He was born in Syrup village. He was abandoned by his father during his early childhood. He travels as a member of Straw Hats in order to find his father, who is with the Red-Haired Pirates. His primary weapon is a slingshot and also an inventor. The next member to join the crew is Tony Tony Chopper. As he has knowledge in medicines he acts as a doctor of the Straw Hats. He is a blue-nosed reindeer which possesses the power of a Zoan-type devil fruit Hito-Hito / Human-Human fruit. He is the second devil fruit user among the crew. He uses a drug called Rumble Ball which is self-made and enables him to transform his body. 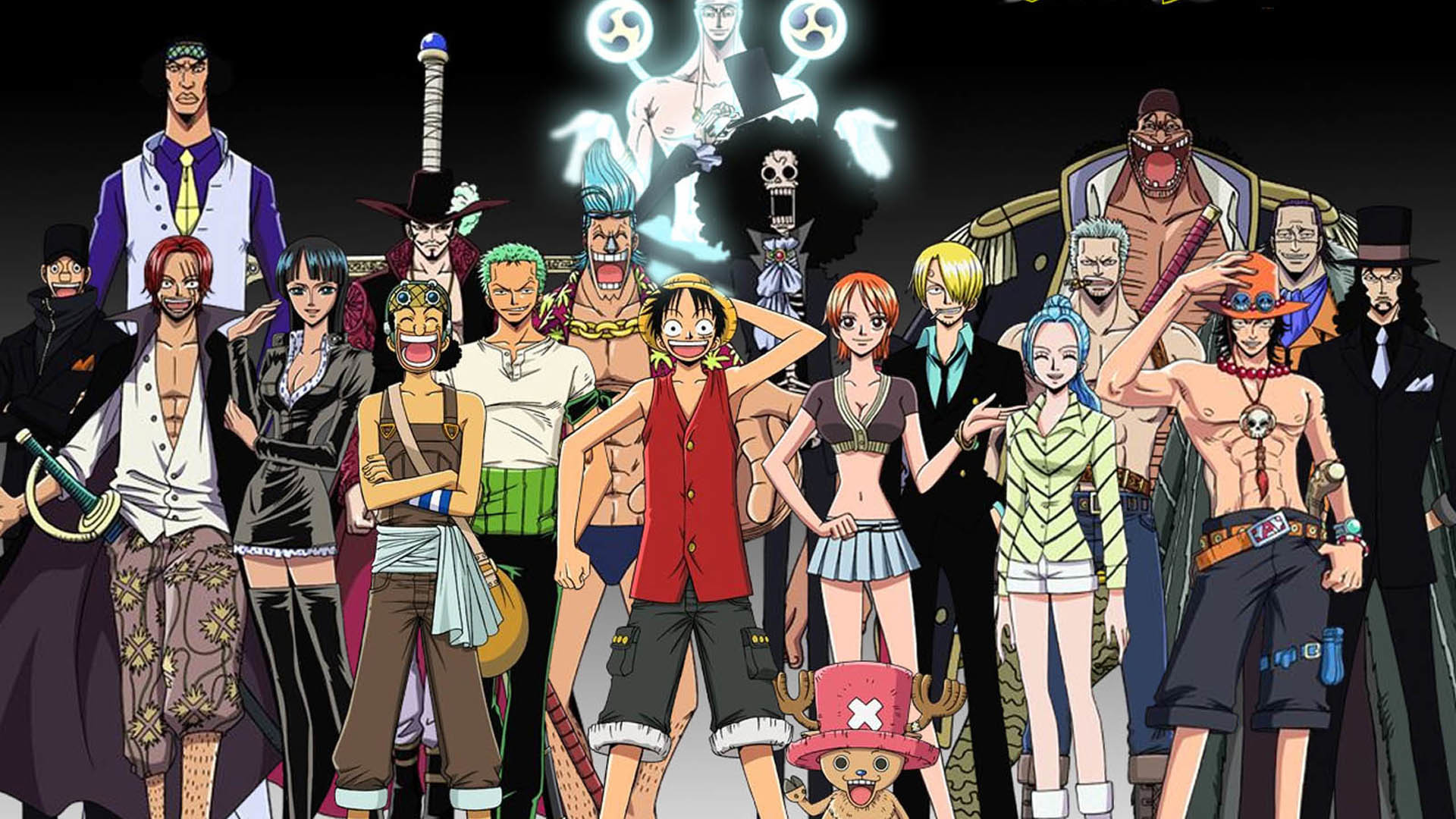 The next member is Nico Robin who is an archaeologist. She was raised in Ohara, home of the world’s oldest and largest library. She is one of members among who possess the devil fruit power, Hana-Hana / Flower-Flower Fruit. She also has the knowledge for translating the ancient stones Ponegliffs. Ponegliffs are stones which contains data of ancient weapons and knowledge of the location of One Piece. Fanky, the shipwright, he is a cyborg. He is the one who creates the Straw Hat Pirates second ship “The Sunny Go”. Brook the musician is the eighth member to join crew. He is actually an undead skeleton. Before he died he ate a Revive-Revive Fruit and was revived. He is an excellent musician who can play any instruments. The last one to join is Jimbei who is a fish man. He is the master of Fish-Man Karate. He was the member of the Fish-Man Island’s royal army. After that, he joined Sun Pirates. He was also a Warlord of the World Government. 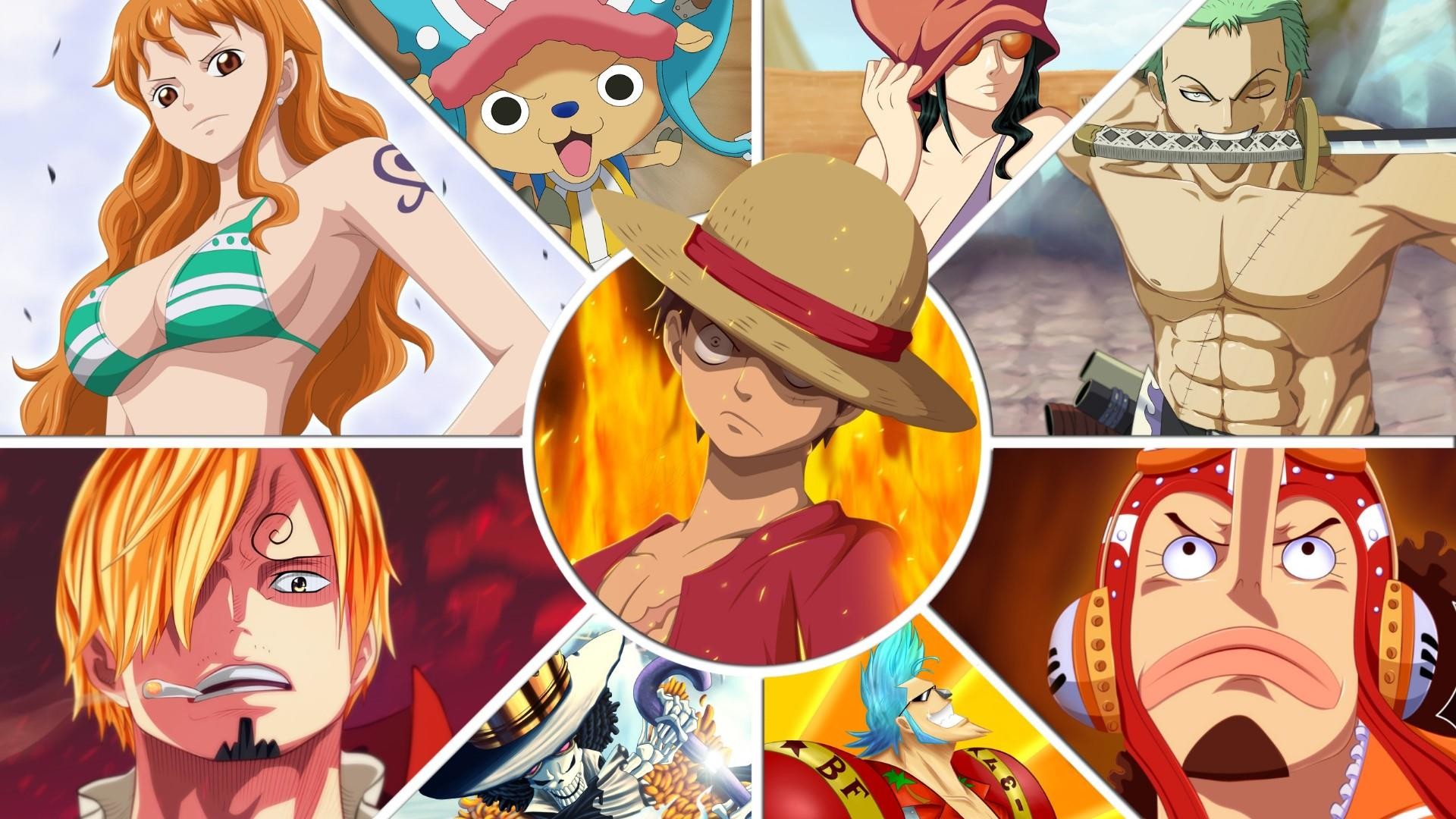