Naruto is a series written by Masashi Kishimoto is one of the most popular anime. It’s a story about a young ninja named Naruto Uzumaki. He wants to gain the recognition of the people living in the village. He also dreams to become the Hokage, the leader of his village. The story mainly contains two parts. One, Naruto’s pre-teen years and two, in his teenage. It gained a high popularity around the world. in this article we talk about the first part of the "Naruto Series". 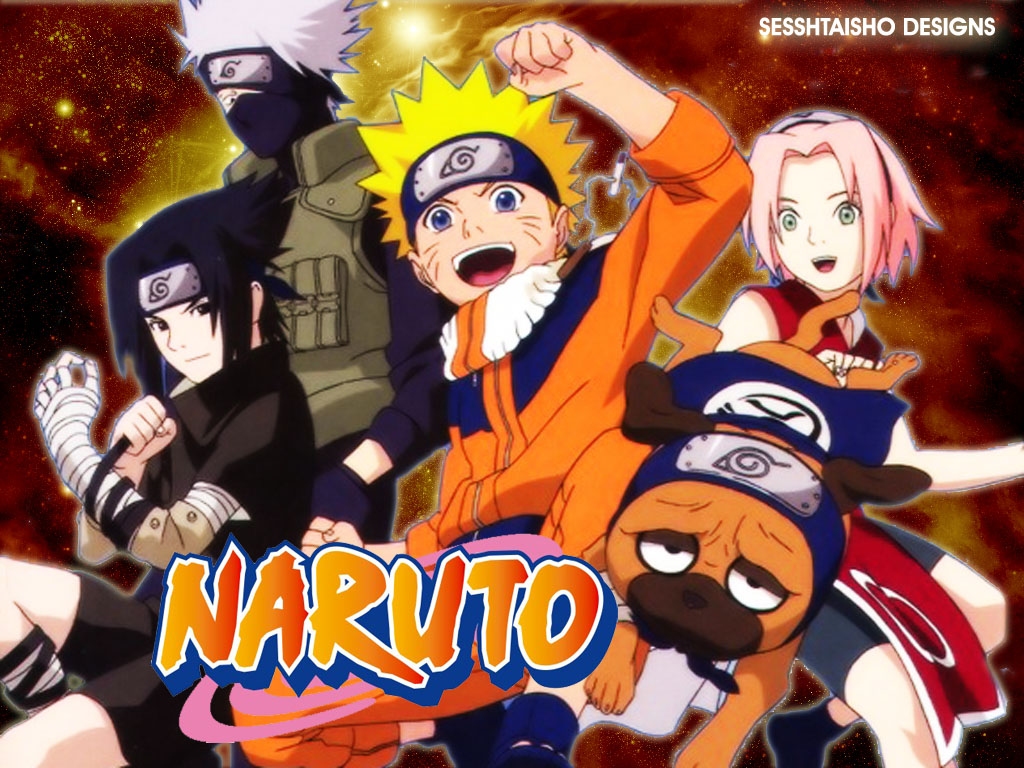 Naruto is young ninja who lived in the village Konoha. He was called a monster by the villagers because he was the host of the Nine Tailed Fox, which attacked the village. It was his father the Fourth Hokage who sealed the Nine-Tails. It costs him his life. Because of this the Third Hokage returns from his retirement to become the leader of the Konoha. But Naruto doesn’t knew about the existence of the Nine-Tails which is sealed in his body as the Third Hokage made a decree, which forbids everyone in the village to tell these events to Naruto.

The first one to recognize Naruto was Iruka Umino who was his teacher, who protects Naruto from renegade ninja Mizuki. Mizuki is the one who tells about the Nine-Tails in his body to achieve his own goals. Because of Mizuki, Naruto earns Iruka’s respect. Shortly after Naruto becomes a ninja. He stars doing mission under an elite ninja Kakashi Hatake. He forms Team 7 with Naruto Uzumaki, Sasuke Uchiha, and Sakura Haruno. Sasuke is an Uchiha who possess a unique eye called Sharingan. Due to mass murder of the Uchiha’s by his brother Itachi Uchiha, Sasuke is the sole survivor. Naruto and Sasuke are rivals. These two often competes against each other. Sakura who is the only girl in the in the Team 7. 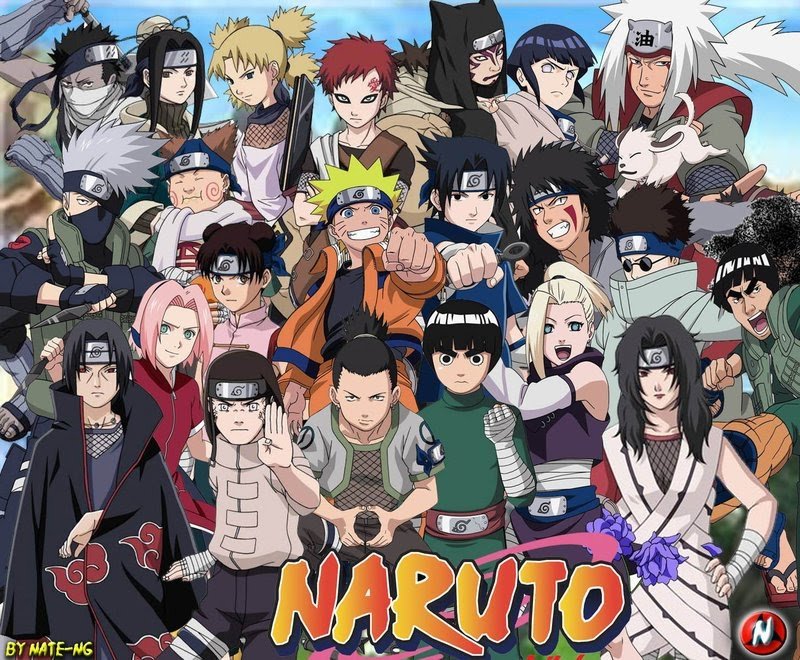 As a team they did many missions like chores requested by villagers and being bodyguards. After completing several missions Kakashi allows Team 7 to take the Chunin Exam which allows a ninja to advance to a higher rank. During the finals of the exam, Orochimaru who is a wanted criminal, invades Konoha and causes a commotion in the village and kills Third Hokage. Jiraya who is one of the three legendry ninjas was chosen as the Fifth Hokage. But he refused the offer. Instead he chooses Tsunade who is also one of the three legendry ninjas as well as the greatest medical ninja. Sasuke goes with Orochmaru to train under him and to become stronger so that he can defeat his brother Itachi. But Orochimaru wants the power of the Sharingan. Jiraya takes Naruto with him to train Naruto. Jiraya wants Naruto to control the Nine-Tails which is sealed inside him. As for Sakura, she starts training under the Fifth Hokage and learn all the medical ninja arts. This where the first part of the Naruto ends.