The anime My Hero Academia is one of the best anime series watched by many fans. The manga of the series is written by Kouhei Horiloshi. The story follows a boy named Izuku Midoriya who dreams to become a hero but does not have any superpowers called quirks. Without any quirks he still wants to become a hero just like the strongest hero All Might. The first season was aired on April 2016. There are total of four seasons where the latest season was released on October 2019. 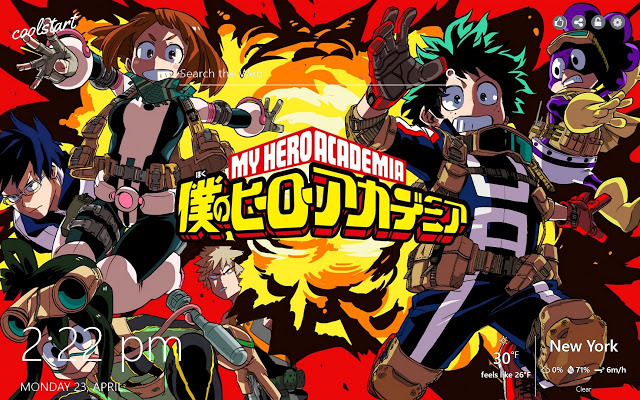 In a world where most of the human population possess a special powers called Quirks. Those who have quirks can become superheroes. Among the strongest hero is All Might who is the symbol of peace. The story follows a kid named Izuku Midoriya who dreams to become the number one hero like All Might, but does not have a quirks. Izuku Midoriya dreamt of becoming a hero even though being bullied by his childhood friend Katsuki Bakugo. They both idolize the same hero All Might. One day returning from school, Izuko met with All Mighty during an incident. There All Might revealed his secrets to Izuko of a critical injury. Because of that, he cannot use full extent of his power. He also has been concealing from public eye and only few of his trusted friends know. He also reveals the nature of his power to Izuko. 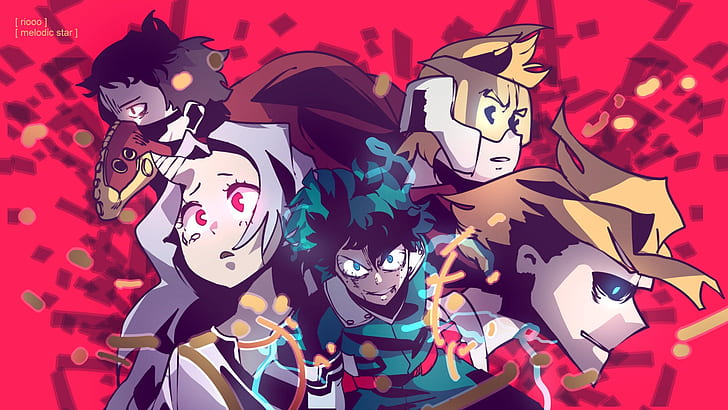 During an incident, Izuko, being powerless tries to help his childhood friend Bakugo who was caught by a villain. Seeing the determination in Izuko to face danger, All Might decides to pass it down to him. All Might explains about his powers which has been passed from generations called One For All. Because of his injury he decides to pass it to the next generation. Izuko being chosen for One For All, was trained by All Might to adjust his body before receiving the quirk. The sole purpose of One For All is to defeat All For One which is another quirks and the nemesis of One For All. One for All has the power to give powers to others while All For One has the power to absorb other quirks. 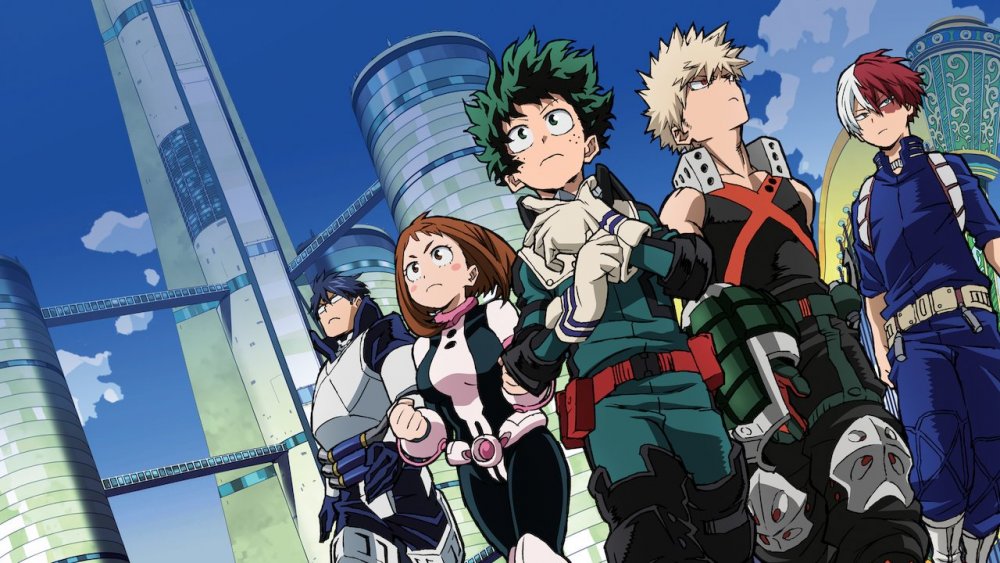 With the help of All Might, Izuko enrolls in U.A High school, which is one of the best school for superheroes. Also All Might, who is a working as a teacher in U.A can look after the successor of One For All and train him. The reason for All Might to join the school is to choose a successor with the help of the principle and other teachers who knows about One For All. Katsuki Bakugo also enrolls in U.A high school. Along with Bakugo, Izuko and his friends in class 1-A begins their path to become heroes.