Black clover is one of the latest anime series which the fans are stilling waiting for the next episode. The story is about two kids named Asta and Yuno who were abandoned at a church. They were raised by the priest of the church along with other children. The story centers about Asta who was born without any magic power. With his fellow mages from Black Bulls, Asta aims to become the Wizard King. 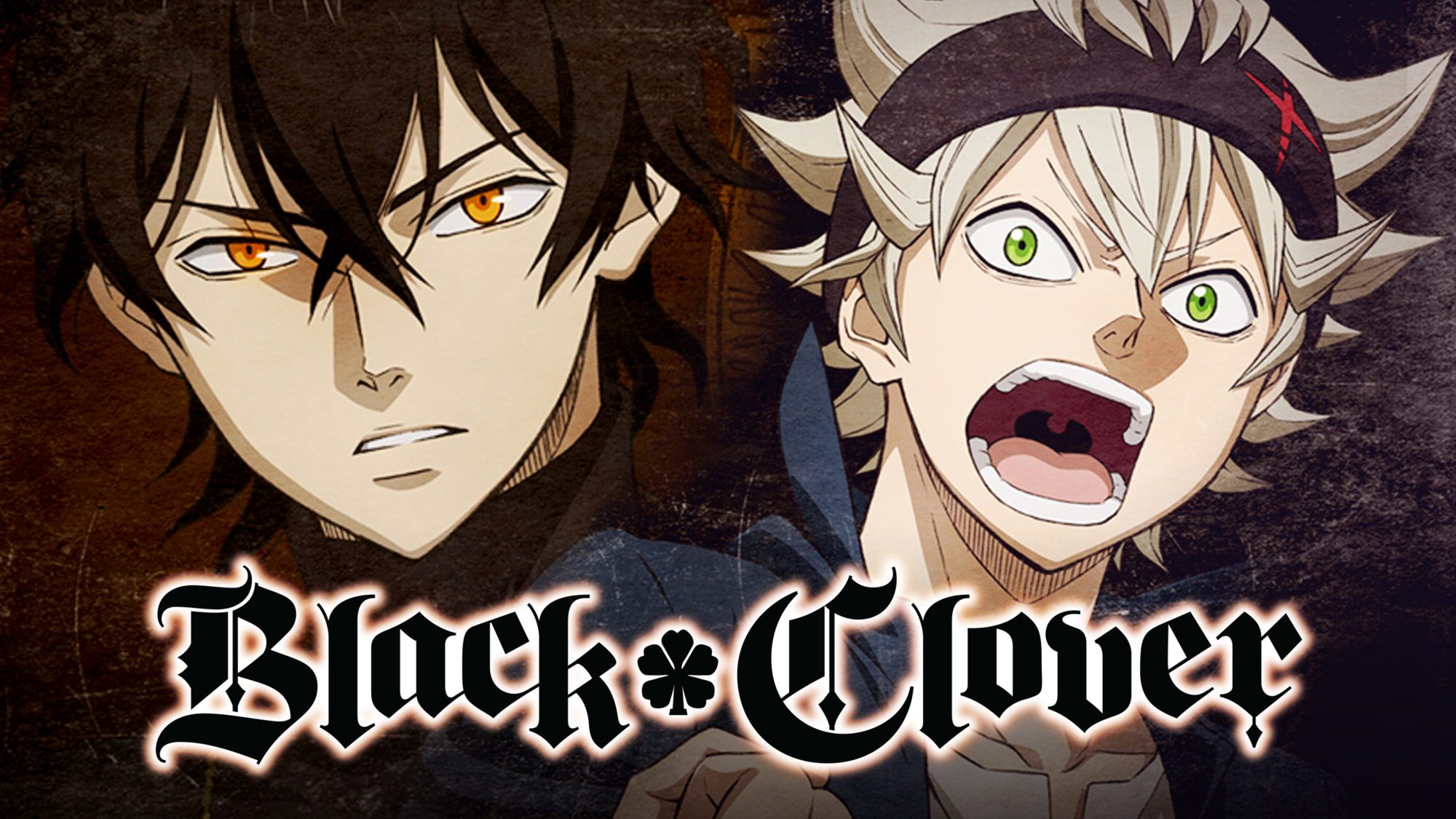 In a world where magic is everything, Asta a boy who was born with no magic power. He was an orphan who was abandoned at an orphanage along with another boy, Yuno. Asta cannot use at all and desperately tries to awaken his powers with physical training. Yuno who has an immense amount of magical power and also had talented over wind magic. From childhood both of them heard the stories of the Wizard King. Motivated by the story they aim to become the next Wizard King. They competed against each other to become the Wizard King which developed a rivalry between them. At the age of 15, everyone in the village is given a Grimoire, Yuno was chosen by the Four Leaf Clover Grimoire, while Asta receives nothing. Afterwards he gets a Grimore with Five Leaf Clover on it. A Three Leaf Grimoire represents Faith, Hope and Love. Within a fourth leaf dwells good luck. But within a fifth leaf resides a demon. With their Grimoire they set out to attend the magic knight exams to become Magic Knights to fulfill their ambitions. Yuno gets chosen to join the Golden Dawn which is the top magic squad in Clover Kingdom whereas Asta was chosen by Black Bulls. 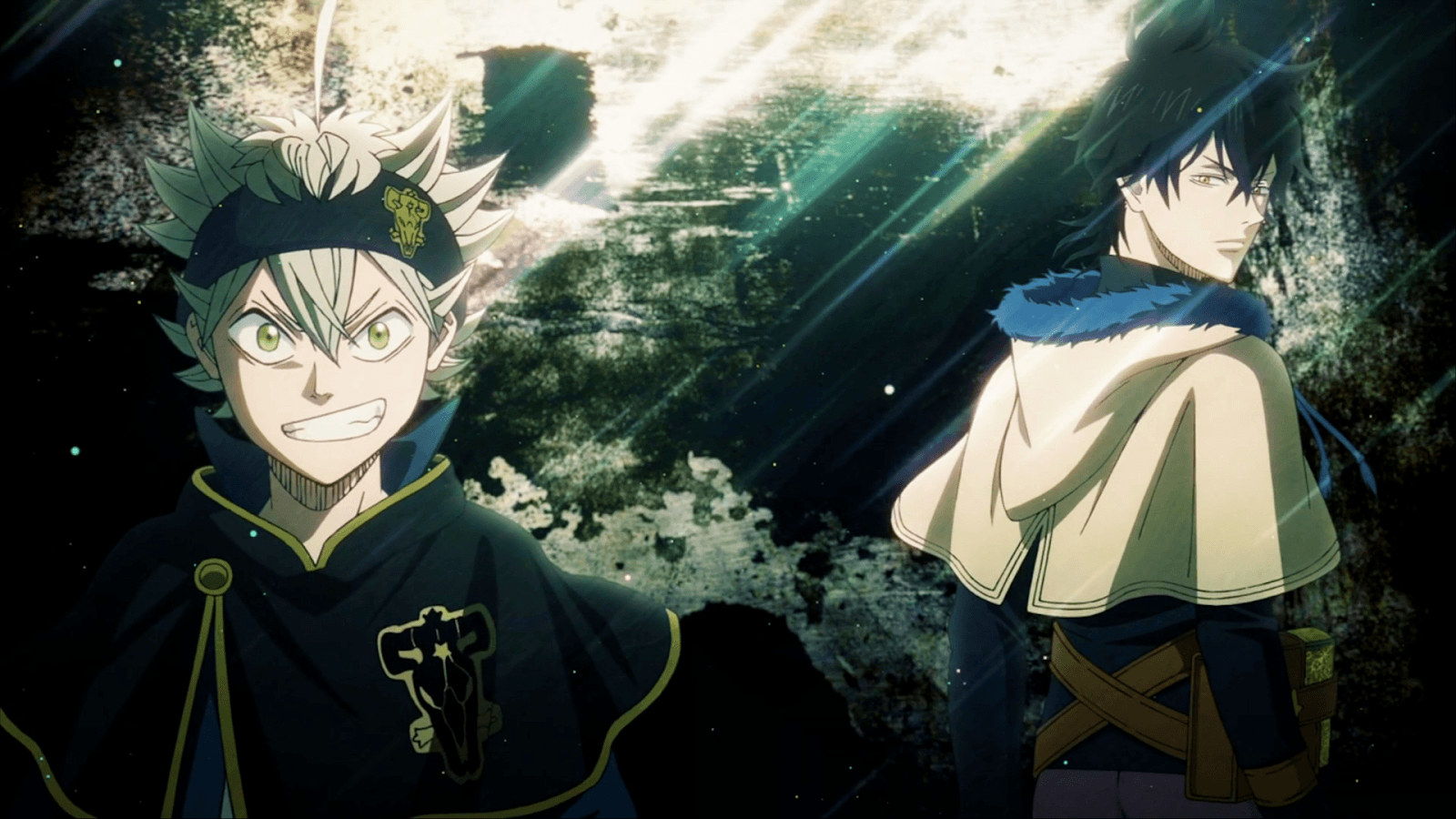 Asta along with his teammates in Black Bulls goes on many adventures where he reveals the mystery of his Grimoire which contain mysterious elf swords and rare anti-magic powers.