Overlord is listed in one of the best video game anime. Video game anime in which the main protagonist will get trapped in the game world. Overlord is one such anime where the main protagonist gets trapped in MMORPG. The anime series was adaptation by Madhouse. The series consists of three seasons with 13 episodes each. The first series was aired on 2017 and second and third was on 2018. 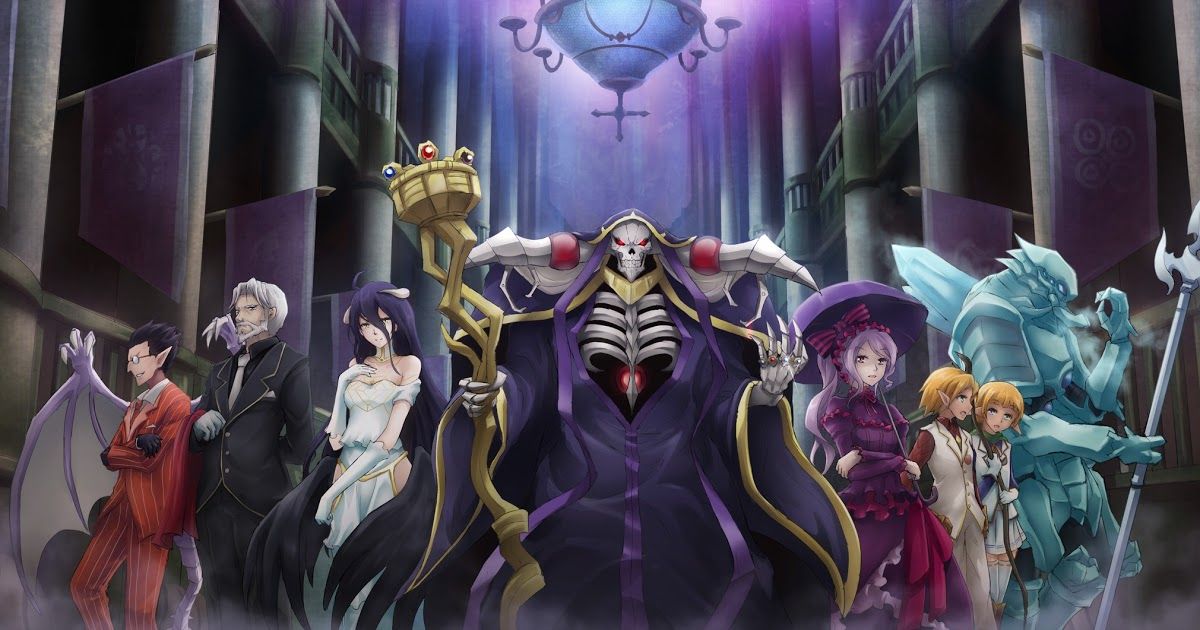 The series goes into the future, in the year 2126 where Dive Massively Multiplayer Online Role Playing Game (DMMORPG) was famous. Among them Yggdrasil was standing out due to its unusually high ability for the players to interact with the game. There exists a guild named Ainz Ooal Gown, and is one of the strongest guild in the game. During the guild’s good days it consists of 41 players, but now only 4 players remain. Among the 4 remaining player the skeletal Overlord character named Momonga, continues to play as the guild leader, maintaining their headquarters in the Great Tomb of Nazarick. The creators of the game decided to it shut down after 12 years of run. In the last remaining minutes before shut down Momonga invites the remaining players whom one shows up. Momonga decides to stay logged in until the server shuts down. 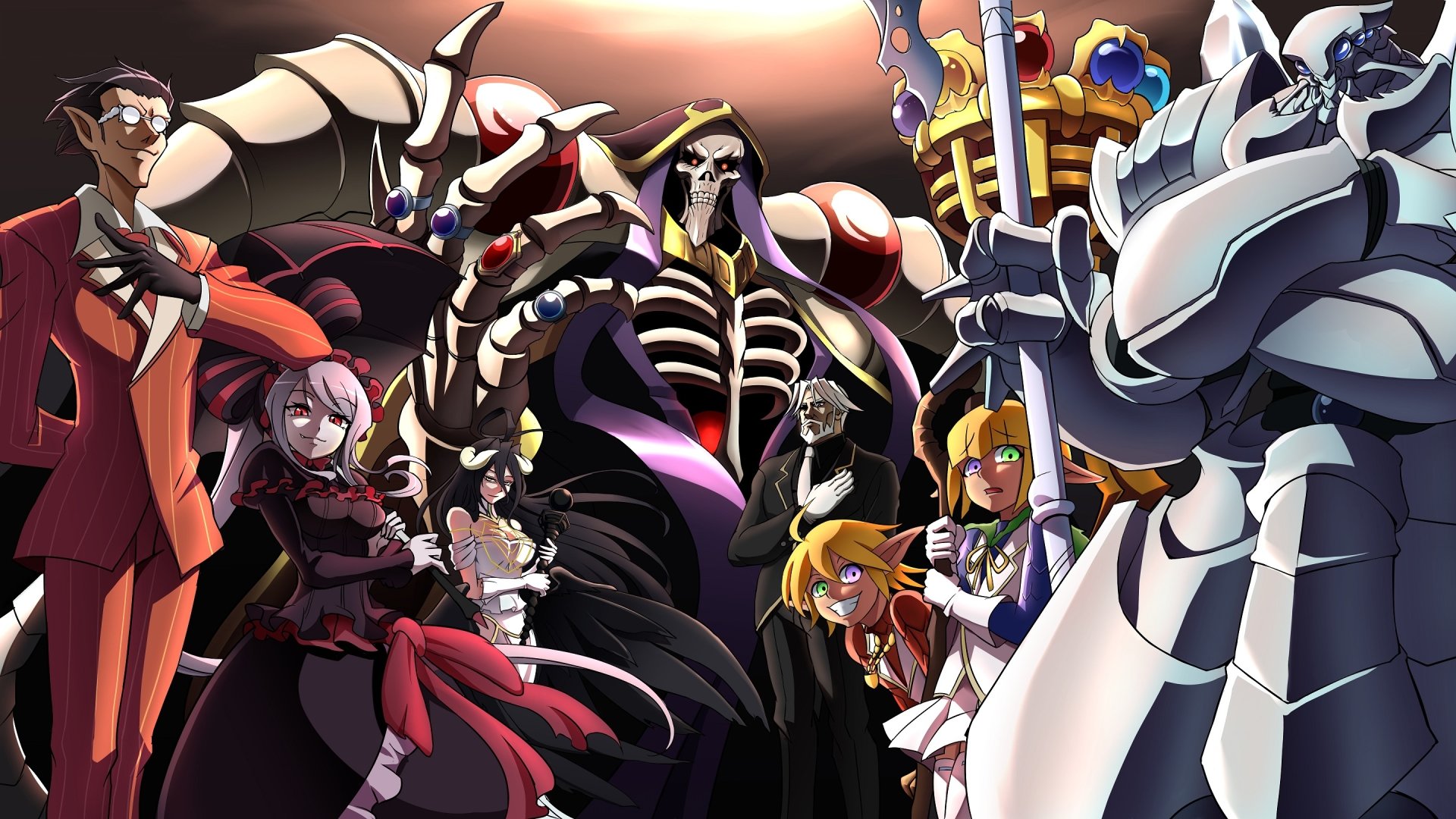 Even after the shut down time, Momonga realizes that the game hasn’t vanished. When searching for the reason he notices that the normal player functions of the game is not working as well as cannot log out. Also, Non-Player Character (NPC) whose actions are created by a set of commands, starts to move with its own will. He confirms himself that he is trapped in the game in the form of his game avatar. Momonga tests the loyalty of the NPC in the Great Tomb of Nazarick. He sends his butler Sebas to check the surroundings around the Nazarick. With the help of Sebas, Momonga confirms that Great Tomb of Nazarick is in a different world. The avatar of Momonga is a Sorcerer. So he tests his powers he can use in this world. 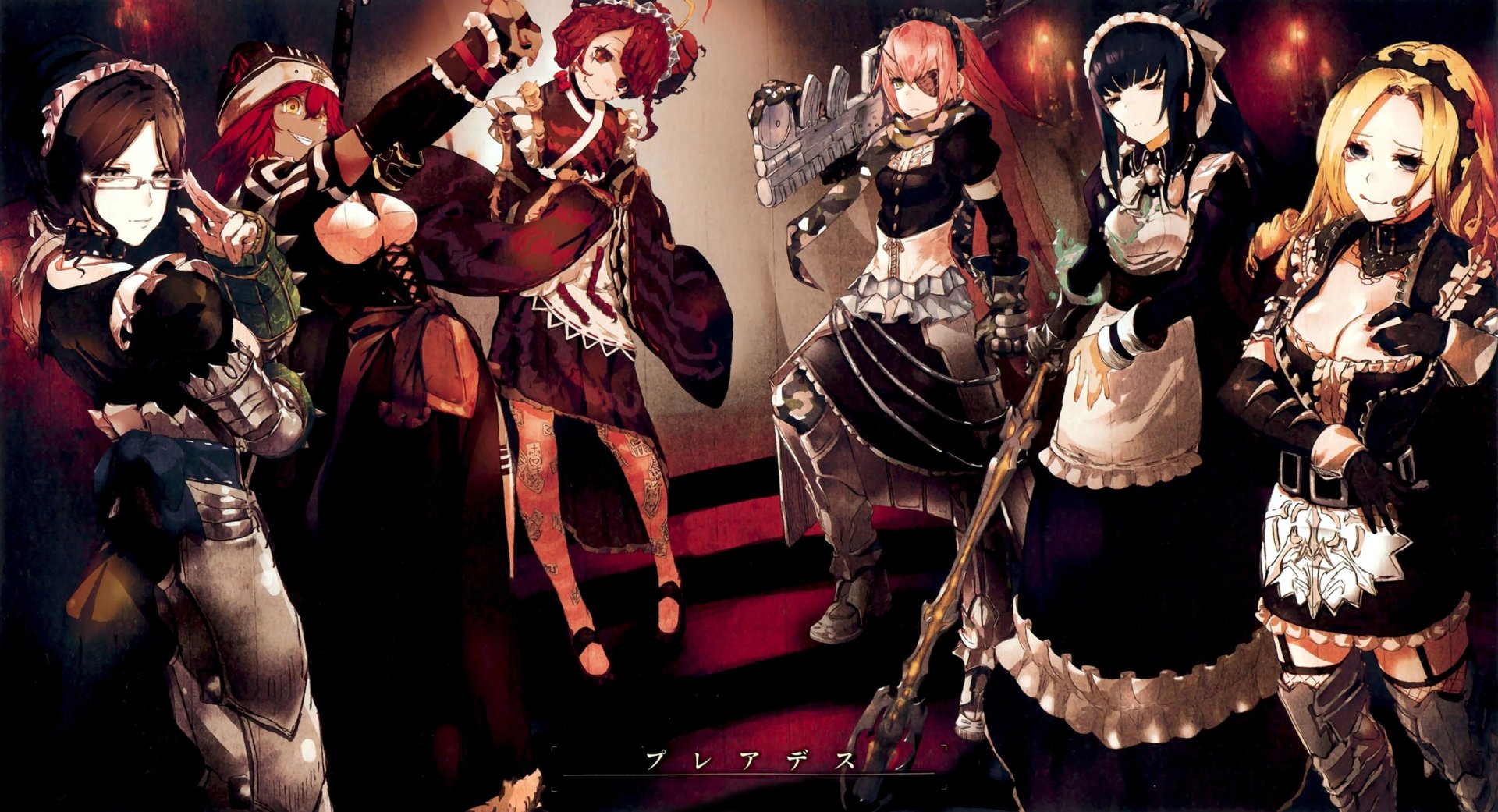 Later he begins to explore the world. First, he saves a village who were massacring by another country. He starts from the village he saved for gathering information about anything or anyone which could help him solve the mystery. He also ensures the safety of Nazarick. He reveals himself as Ainz Ooal Gown and wants to spread his name in this world, thinking if someone who also played the game is also stuck might show up by hearing this name. Also Ainz along with Nabrial who is a maid becomes an adventurer to gather information. Ainz Ooal Gown has behavior similar to in-game mechanics, because he has no moral qualms with killing and actions that are taboo in the real world. The new world meets with the psychology of a creature beyond ethical concerns with near limitless power.