In an anime, how do we usually gauge which character is the main character just at a glance? Majority of time, main character will have a defining feature that sets them apart from other supporting cast. It can be a fancy hair colour, magical power, detailed costume, etc. This time let’s discuss a feature which has become very popular in last 10 years - Aho-Ge (アホ毛) or Fool Hair.

Aho-Ge is the small shaft of hair growing on the top of your head, which sticks out from the rest. Aho (アホ) means fool, simpleton or idiot and Ge (毛) means hair. While rest of the hair may be set in one way, the Aho-Ge usually does not set in the same direction as rest of the hair and shall be sticking out like a spring. Think of Aho-Ge as a beauty mark- it is a type of charm point for the character. You will find it translated as “cowlick”- part of the hair that tends to go awry no matter how much you spray or set it. 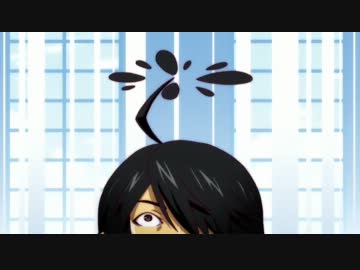 In anime, Aho-Ge is used to indicate mainly two features- being the main character and being the fool. While “fool” as a word may give off a strong and bad impression, the “fool” part is not meant to be insulting but rather represents a comic trope, not meant to be taken too seriously. Often called as Obaka (おバカ) characters, they are the funny, clumsy and goofy personalities. You will find at least one of the Aho-Ge characters waking up late and then rushing out while eating piece of toast to school.

“Obaka” is a light hearted term for funny, awkward characters. Depending on the character, Aho-Ge functions as lots of things. Some characters may have independent working Aho-Ge which changes shape or structure according to the characters emotions. For others it works like antenna. One of the theories is that Aho-Ge is used by several artists to hide that awkward part of top of head while drawing. The best formula for creating Aho-Ge, as agreed by the experts, is using just one or maximum two shaft of hairs to create a shape on top of their head. One too many hairs or shafts make the character look untidy and unkempt.

The trend of adding Aho-Ge has really picked up in last 10 years. But surprisingly the origin of Aho-Ge culture comes from America’s 1930’s animation, Betty Boop. Betty’s hair was designed to be a classic 30’s updo with pointed ends that would stick out. In Japan, the word Aho-Ge has existed in the beauty industry since 1970 and got adopted by Manga Subculture by 1990. Although it is difficult to pinpoint the exact origin, it is believed that Aho-Ge first made its appearance in manga magazine “Hana & Yume”. Since 1990, several manga have adopted the addition of Aho-Ge to its characters. The predecessor terms to Aho-Ge included “Antenna” and “Tentacles”. It is interesting to note that for majority of the characters, Aho-Ge becomes part of their identity and trade mark.

Let’s see some of the well-known anime characters who have a prominent Aho-Ge: 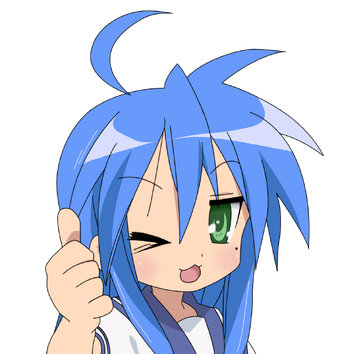 Konata Izumi (Lucky Star) - If you haven’t watched this anime, it’s a definite recommendation - a light hearted comedy about high school friends with variety of personalities. Konata Izumi is the main character who is described as Otaku Girl, hence the perfect character to have Aho-Ge. Her hobby includes watching anime and playing video games and probably is the most self-aware character in anime world. 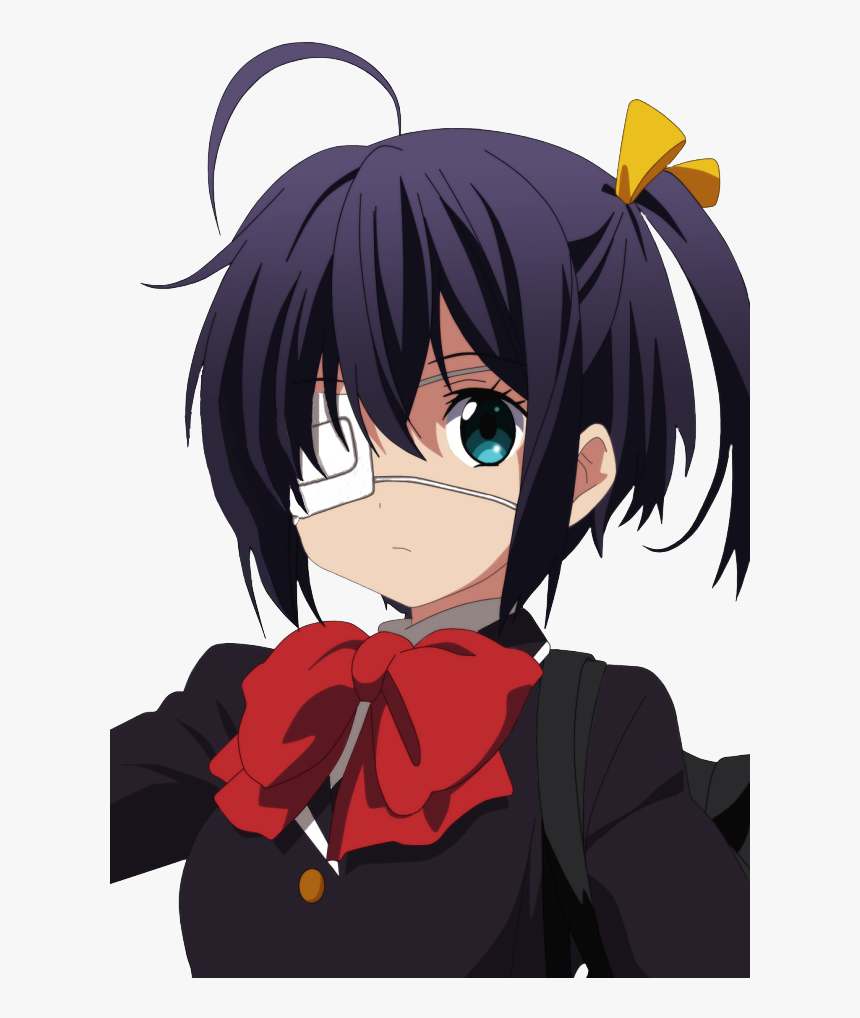 Takanashi Rikka (Chunibyou demo koi ga shitai)- Takanashi Rikka is your  typical second year middle school girl- obsessed with fantastical and magical world where she is holder of supernatural powers. Chunibyou （中二病）or "Middle school second year syndrome" is a term when children tend to immerse themselves in their own imaginary world and play pretend. She wears a patch on one eye as part of the set up for that imaginary world. Irrespective of what others around her think, Rikka usually goes her own way- spouting spells from the books and acting the action scenes, hence called as Obaka character from people around her. 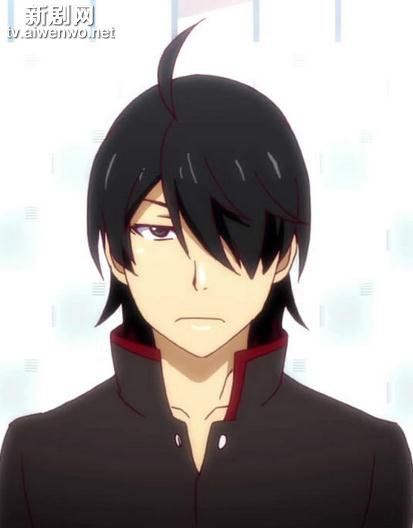 Koyomi Araragi (Monogatari Series) – Described as light series about vampire attacks, ghosts, spirits and other supernatural beings, the series is surprisingly emotional on the contrary to the official description. Koyomi is the main character who usually faces unexpected situations with the other worldly beings. He is usualy serious but has a goofy side to him- he tends to get completely red angry or annoyed. Due to the animation style, Koyomi’s Aho-Ge stands out among other characters- you will often see camera focus on it. Kitarou (GeGeGe no Kitarou)- Combining genres such as dark fantasy, horror, supernatural and some fun story lines, GeGeGe no Kitarou is the oldest anime on this list. Kitarou is a demon boy who fights for peace between Yokai (demons) and humans. His powers include regeneration and healing from any injury and his Aho-Ge works as a weapon - pointing to potential hiding place of the Yokai as well as can spin very fast to avoid attacks. 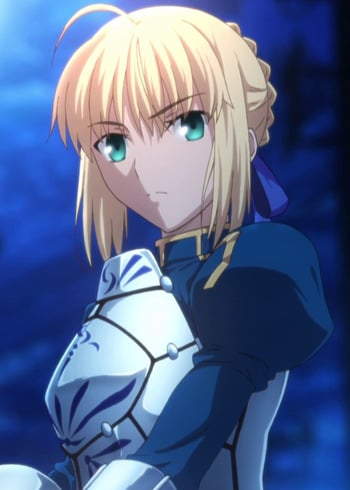 Saber (Fate/Hollow Ataraxia) – Combination of fantasy video game visuals with action, this anime has several parts to build up a complex storyline. Saber is a character which has the power to switch to her “Saber Alter”, her alter ego when Aho-Ge touches another person and can also regenerate if pulled off.

While manga and anime subculture similar to Aho-Ge are largely not written about, they form an important part of community. I shall try to explore and write more about relatively unknown subcultures as well.I hope you find the article amusing.

Thank you and see you soon.