Let’s discover the world of the famous “Purikura” photos and find out what makes them special.

Have you ever seen colourful photo booths with props where you can print funny photos with filter (similar to modern filter apps on phones) and write captions and print them out for you and your friends? These are called as Purikura. Purikura are the tiny polaroid-like photos, taken in Purikura booths. You can add funny and cute filters to the photos- make your eyes big, add horns, cat ears & whiskers, make your face small, etc. After taking the photos you can change their background, add captions or write your own with the provided stylus. You can choose the size to be printed and can also convert them into stickers as well! 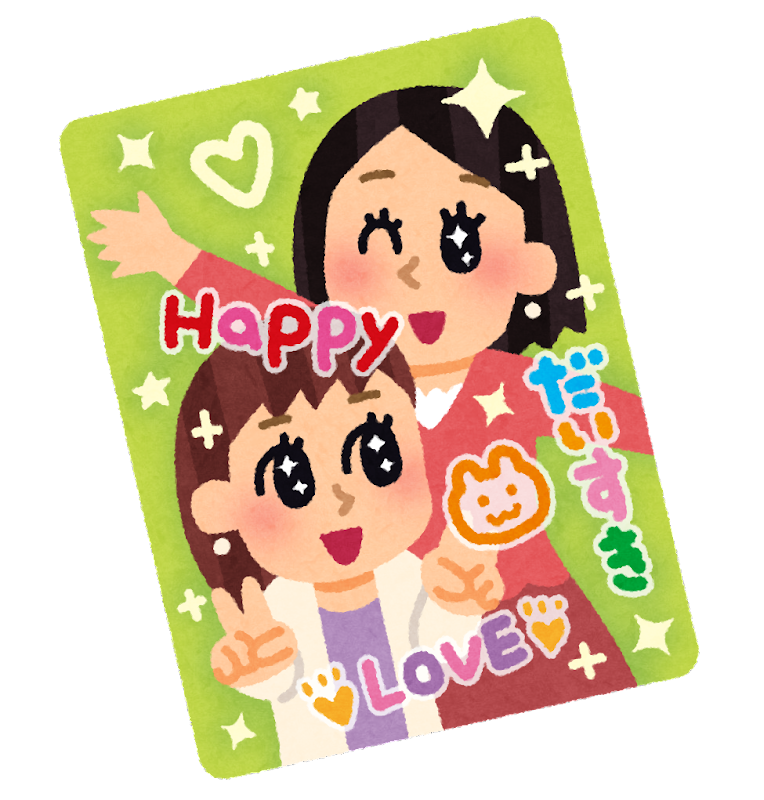 The word “Purikura” comes from the word Purinto Kurabu (プリント倶楽部). “Purinto” is Print and Kurabu is Club. Usually Kurabu is written in Katakana, but you may also find its Kanji, as written this time. Purikura is actually the name of the product that the company, Atlus Co. Ltd released in 1995. Since then several companies have come with similar photo booths and in recent years, Purikura has become an umbrella term to include both the photo booths and the photos.

Back in the early 90’s, Polaroid and disposable cameras were very popular among high school girl students. The students would often take photos with their friends and print them out to share among themselves. To personalize and make it interesting, the students would stick cute stickers, called as Shiiru (シール) and write captions, draw funny faces or hearts or even cut up the photos to make a collage. You would find crowd of high school students lining at stationery shops to buy shiiru and felt tip markers. One of the stationery product companies became famous for producing markers that would not smudge especially on the photos. At the same time, game centres were becoming increasingly popular among students of all ages. Students would horde the centres after school to play variety of games. The inception of Purikura became possible because of these two factors. 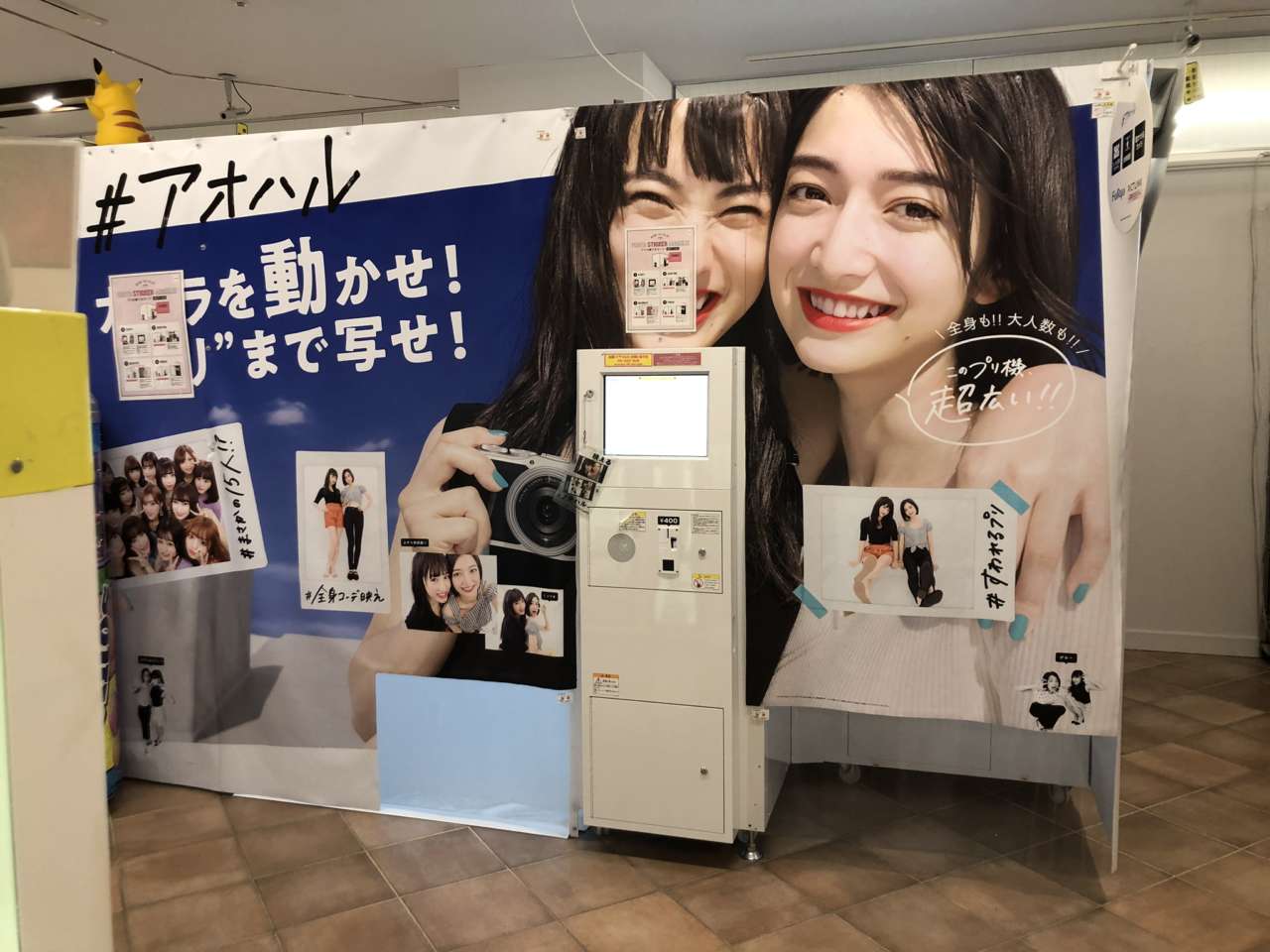 Did you know that the invention of Purikura was actually an accident! According to the TV show which traced its origin, the mechanism of the photo booth was made when two young employees were playing with printer and the video camera. They connected the video camera to the printer and printed out a short video which got printed as continuous shot frames. Initially they thought they could use these printed frames to make tiny stickers which office workers can stick on the business cards. Soon the suggestions for features such as being able to change the background, being able to take the photo again (a feature which was not present in the old film or polaroid cameras) came pouring in. The first purikura machine was collaboration between the aforementioned Atlus Co. Ltd and Sega Enterprises, both of which were game development and gaming centre management companies respectively and were already familiar with the trending gaming centres.

Initially the Purikura machines were not as popular as the company expected. At the time although the gaming centres were a trend among students, they were mostly visited by high school boys and were generally frowned upon with the image that only delinquents go to such places. In 1996, a member of popular boy group SMAP gave away his purikura as prize on a television show and thus started the boom of purikura photos. Thousands of fans (mostly women) sent requests to the television station for similar purikuras. Similarly, the producer company Atlus Co. received offers from other companies and investors for putting up Purikura booths all over the country.

The Purikura booths started a new culture among high school girl students called as “Purikura Techo” or purikura diary. Students would go to the booths, get their photos clicked and print out multiple sets to share among friends. Many would maintain a diary where they would stick the photos (as they already came in the sticker versions) and keep it as a memory. Some would stick it on personal notes and other belongings. Couples would often stick their photos on their phones. You could also exchange your purikura diary and photos with your friends. Many would add filter to make themself look fairer, make eyes bigger and adjust the colour of eyes, hair etc.

In recent years, the demand for Purikura booths has reduced significantly. Many booths have now come up with special functions for clicking resume photos, passport photos and for other official documents.  The Purikura met its peak in 1999 and since then although several makers have come up with variety of ideas for improvement. But with recent development in smartphones, there was decreasing need for actual photo booths. People could easily use applications such as Snow, B612, etc. to have the same effects. As for the keeping it for the memory part, many just use SNS or Google photos to save their memories. Purikura has also tried to expand abroad, namely China and Singapore by developing Purikura booths in collaboration with the local companies. However this attempt also failed due to either fall out between the collaborators or difficulty in managing losses.

Nowadays you may see a few booths still standing strong in amusement parks, gaming centres or in areas popular among youngsters and foreigners such as Akihabara, Shibuya, Ikebukuro, etc. If you do visit Japan (after the effect of Covid-19 goes down ofcourse), do visit the booths and have fun with your friends.

I hope you enjoyed reading about Purikura. Thank you and see you soon!