Why Japan and Japanese?

This article is an attempt to clear the doubts that many may have as why one should prefer Japan and its language.

As mentioned in one of my previous article that Japan is world's third largest economy and well developed nation. Within in 19 years of WW-II, Japan was able to demonstrate to the world, their commitment in rebuilding the nation by conducting one of the most successful Olympics in 1964 and also introduced world's first bullet train which is called as "Shinkansen" in Japanese. 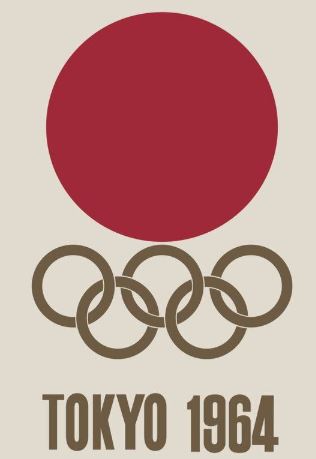 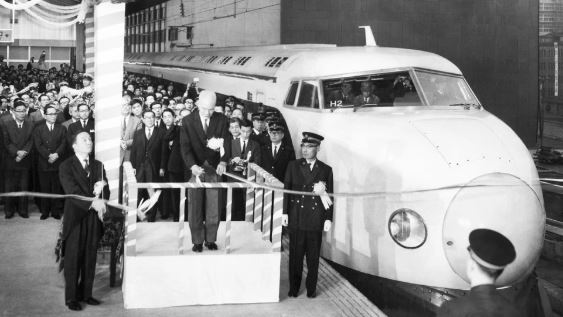 Tokyo, Osaka always figure in any survey that is conducted on  world's most safest cities. Their METRO railway system is one of the best in the world as well. Japan is known for quality products, their Manga, Karoake etc. are popular amongst youths world-wide. Japanese people are very polite, courteous and supportive. Japanese culture is very rich, people don't talk on mobile phones in trains, lifts, public places where it can cause inconveniences to others. Their work is process oriented, zero defects, adhering to various standards, continuous improvement are their primary motto. 5 Why analysis are done even for slightest variation to identify the root-cause and fixing them so that failures never occur. 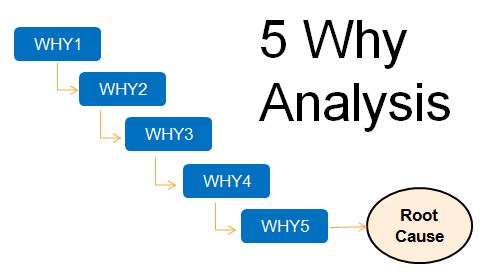 Due to demographic problems, Japan is looking at developing nations to meet their growing workforce demands. To experience and learn all the above, there is a good opportunity for young graduates both fresher and experienced. But, learning Japanese language assumes lot of importance to work with Japanese companies as the expectations are basic conversational Japanese by many companies. It's right time to start learning Japanese language and grab the right opportunity.